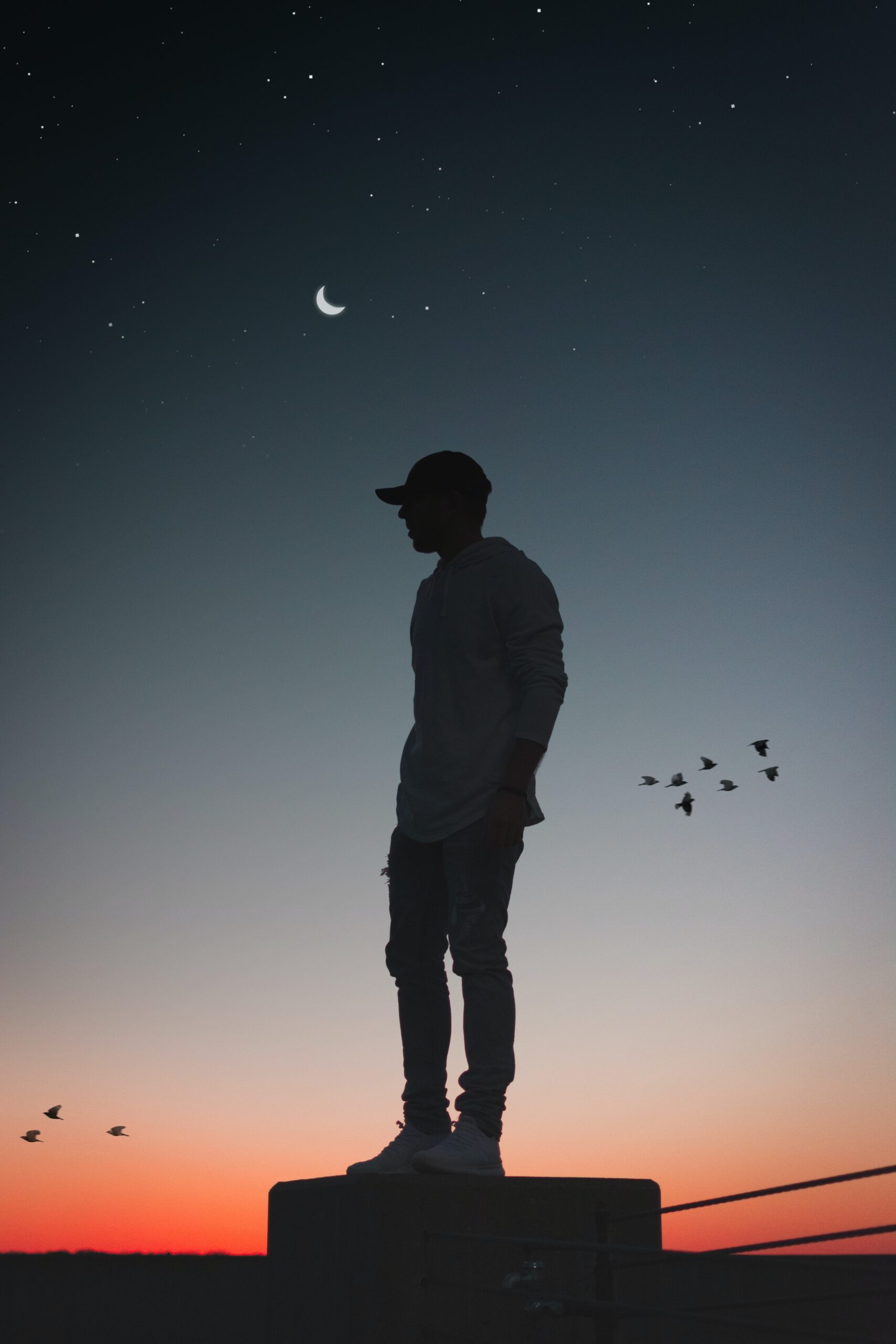 After the explosions, the big one of the Big Bang,
the little one of the firecrackers set by some kid
off in weeds in the field, not a sound in outer space
or here back on Earth disturbs the perfect peace

of the unmoving afternoon. The body of the soldier
I saw lying asleep in his hut of scrap metal on top of a hill,

or the stop-time photo of the meteor slamming
into the atmosphere, float in the clear air, forever

part of a moment that in a moment will disappear.
Today is a long day in which death keeps coming closer,

but still elsewhere, off in the electronic ether,
though the soldier could be dead, his last image

of himself exploding through the air through the minefield
he walked in among the orange trees, unaware

of the grenade that caught him smoking in the shade.
Flicking with his thumb his lighter’s flint striker,

not worrying at that moment about living forever,
the field he’s walking in through this stillness

without end is an island drifting through the void.

Tom Sleigh’s many books include The King’s Touch (forthcoming in February 2022); House of Fact, House of Ruin; Station Zed; and Army Cats. His book of essays, The Land Between Two Rivers, recounts his time as a journalist covering refugee issues in the Middle East and Africa. He has won a Kingsley Tufts Poetry Award, a Guggenheim Fellowship, a Lila Wallace Award, both the John Updike and Individual Writer Awards from the American Academy of Arts and Letters, and two NEA grants. His poems appear in The New Yorker, The Atlantic, Threepenny Review, Poetry, and many other magazines. He is a Distinguished Professor at Hunter College.