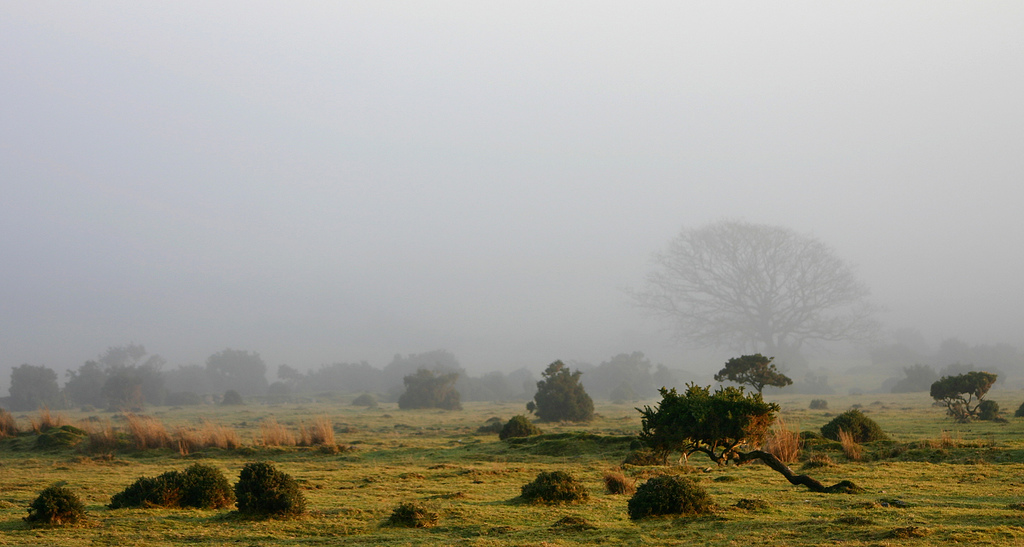 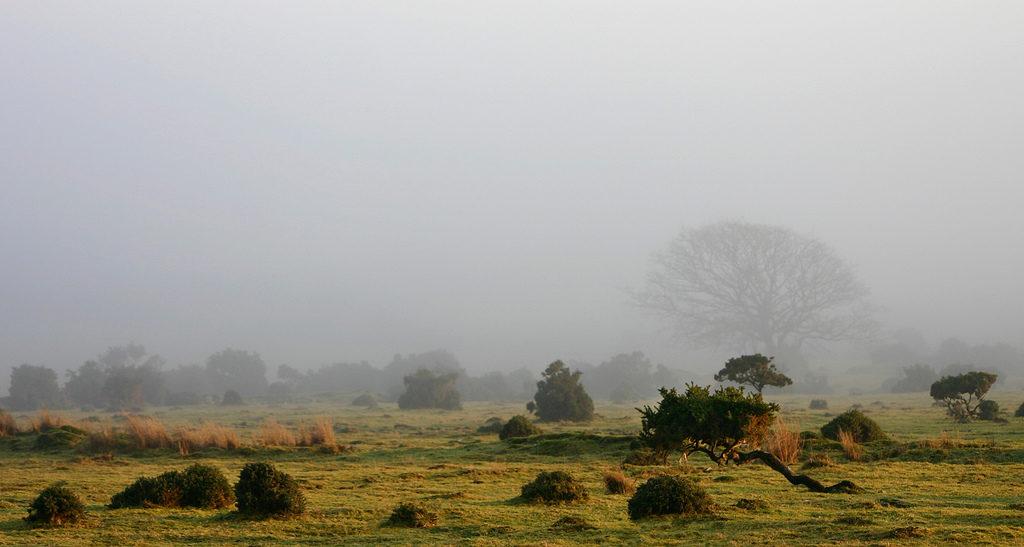 Outside the window I could hear men calling out to one another, stumbling up the street. Night, so! Safe home! Someone started singing. Then the baby stirred and the living room door clicked shut again. This time my husband heard it too. He got up, switched on the lights, checked that the apartment was locked (it was), and then turned off the lights and came back to bed. Soon he was fast asleep.

Our building was two-hundred years old. It had walls three-feet thick and was built into the hillside of a tiny fishing village on Ireland’s remote southwest coast. We’d bought it a few months earlier, moved into the apartment overhead, and opened a restaurant on the ground floor.

It was still dark when the baby woke, crying to be fed. Outside all was quiet; the pubs shut, the singing men gone home. I nestled the baby between us. When he settled into feeding, I closed my eyes. Then I heard footsteps in the hall behind me, not more than ten feet away, and suddenly I was wide-awake.

I don’t know if she believed in ghosts but, like a good fairy, my Irish mother-in-law left behind her a glittering trail of religious amulets. For weeks after she’d visited, thin silver medals of Catholic saints fell down from above doorways and pretty postage-stamp size images of The Virgin Mary, tied with blue satin ribbons, fluttered to the floor.

She’d given us a small bottle of Holy Water (to use as needed) and a Medal of St. Benedict. “For the restaurant,” she said pressing it into my hand and closing my fingers around it, “t’will keep God’s blessing upon the place.” On the front was an image of the bearded saint who looked like a Santa Claus, a man more likely to dispense gifts than dispel evil. But on the back, in Latin, were inscribed the first initials of a couplet meaning, Begone, Satan, do not suggest to me thy vanities — evil are the things thou profferest, drink thou thy own poison.

I wanted to reach across and wake my husband. But I didn’t. I lay still, curled around the baby, trying to convince myself that I was imagining things. Then I heard it again, creak, creak, creak…silence…creak, creak; someone stepping on loose floorboards, the same boards that sagged and creaked when I walked across them.

I wanted to pull the covers up over my bare shoulder but I didn’t. I felt sure someone was watching, so I pretended to be asleep. Then it occurred to me that whoever was there must know that the baby and I were awake. In fact, I realized, that’s probably why they’d come. An image formed then in my mind of a grumpy old man, peering into our bedroom, curious about the new baby in his house. I told myself that if I rolled over and looked I would see no one there. But I did not want to roll over. I did not want to look.

I’d heard many Irish ghosts stories. In Dublin, there was the phantom lock keeper who haunted the Portobello Bridge, terrifying passersby so that they fell into the Grand Canal and drowned. At gothic St. Patrick’s Cathedral, a black Newfoundland dog was said to appear, under the full moon, lying atop his master’s tomb. On St. Michael’s Hill, vaporous hooded monks were seen wandering the churchyard. And, in a dilapidated building by the River Liffey, my husband himself said he’d seen a ghost wearing the mossy green uniform of the Irish Citizen Army who’d fought the British, and lost, during the bloody 1916 Easter Uprising. “A young man, a boy really,” he said, “with a black bullet hole between his eyes, standing there staring at me. Clear as day one minute, then gone the next.”

I would not roll over. I would not look. And when the creaking stopped, I sent my mind’s eye wandering: opening doors, peeking in bedrooms, under beds, checking in corners and cupboards, then outside, along the alleyway and in the restaurant’s kitchen door. A pale blue moonlight reflected off the shiny stainless steel. I watched it shifting, then kept going: lifting up table linens, leaning under chairs, raking through coals, peering up chimneys, inspecting the bathrooms, and sweeping through the bar.

Having scoured for ghosts and found none, I sat on the deep window ledge. No one was in the street, no light in any window. But stars shone bright above Glandore Bay and I stared up at them wondering if holy relics and mothers’ prayers would be enough to see us through.

KM Churchill is an award-winning restaurateur whose work has appeared in Harvard University’s Charles River Review, the cookbook anthology Newburyport: Portrait of a Restaurant, literary journals Six Hens, Nowhere Magazine, and Tales To Go, No.22. She has won the Solas Gold Award for Women’s Travel Writing 2016 and an excerpt from her memoir-in-progress, ‘A Love Song: Walking on the edge of myth in Ireland’ was published in Volume 11 of, The Best Travel Writing 2016: True stories from around the world.