C-MacKenzie (Chris MacKenzie) removes the background imagery from his photographs, creating uncanny visions of people in surreal blank settings. Although his figures often assume the pose of spectators, they gaze upon nothingness. In creating these images, C-MacKenzie draws on his background in motion picture editing and post production, in which mistakes are removed from an image and figures are pasted to scenery. He envisions his artistic process as “withholding information” from the viewer.  By negating the sense of place, C-MacKenzie creates an unknowable and mysterious world. 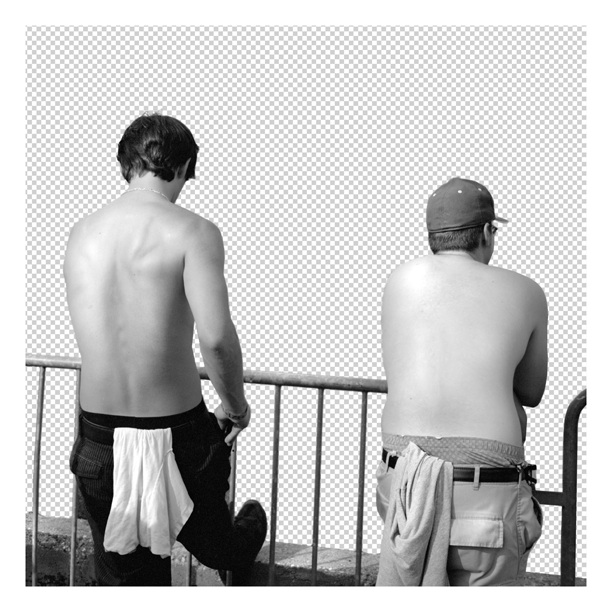 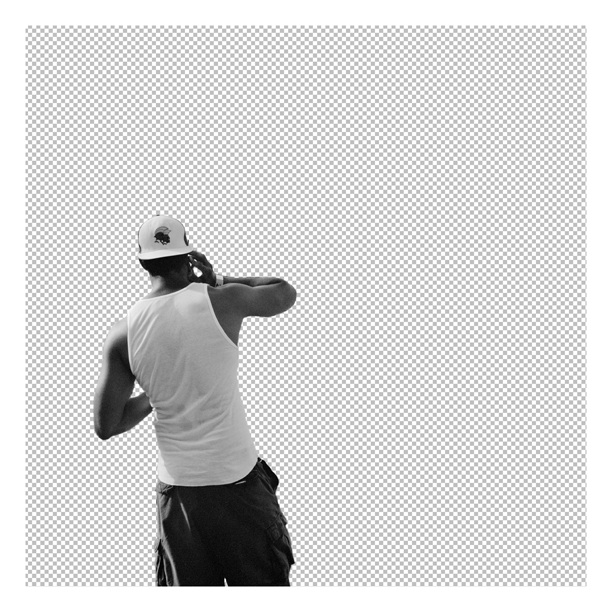 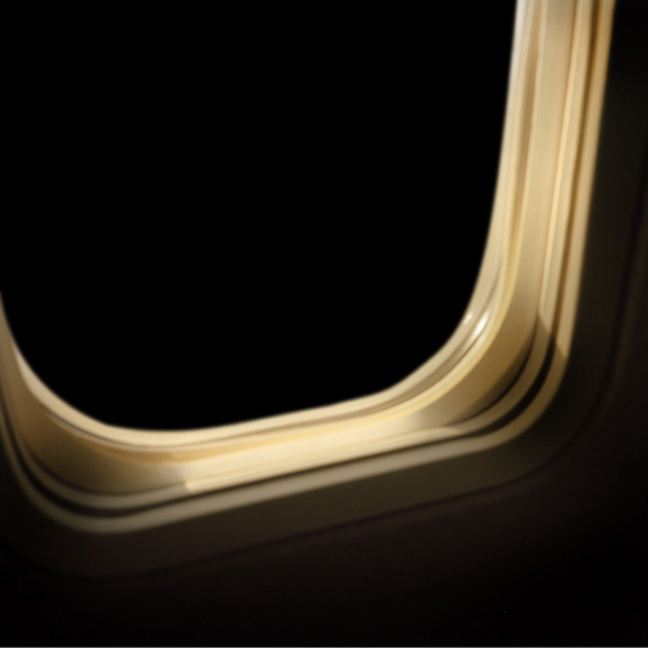 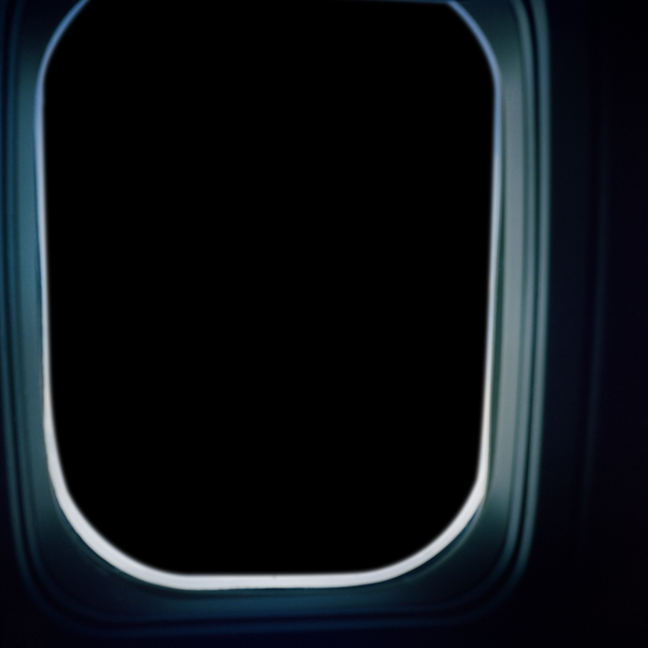 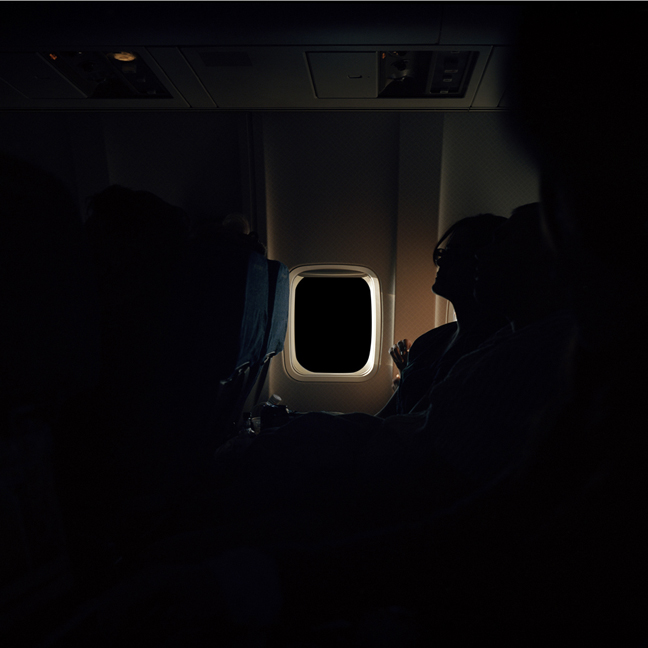 C-MacKenzie (Chris MacKenzie) was born in Trenton, Ontario, and received a BFA from Concordia University in Montreal.