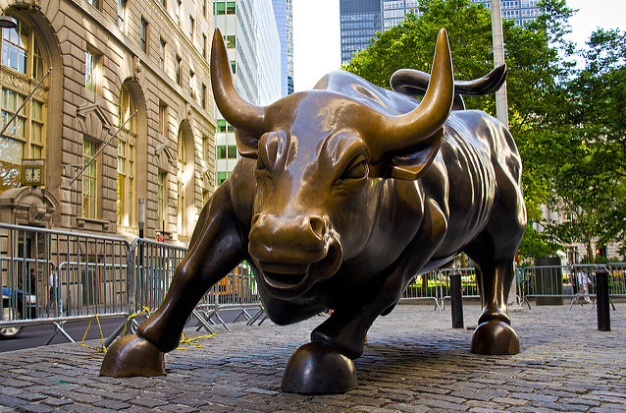 3 things were called into the somehow of morning
two dissimilar metals + moisture = electricity
and me here dimmed, all yesterday I wrote

as if the day before, 3 weeks from vernal equinox,
when night and day have equal parts, we slide
toward imbalance (yellow cover, blank pages),

in ancient Babylon the average worker labored 50 hrs,
to pay for an hour of a sesame oil lamp’s glow,
in 1800 worked more than 6 hours for a tallow candle

today in less than a second I flip a switch
I didn’t ask for it, I just want a little light
for my girl, warmth for my love, now I’m digging

pipe, manning unmanned drones, writing poems
about the wildfires off the Indian Nations Turnpike
it’s a slow burn, and I won’t drive into smoke

Author’s note: In May 2009, I began recording the closing number for the Dow Jones Industrial Average. I’ve let those numbers randomly guide me to texts: plugging them into Project Gutenberg, Bartlett’s quotations, and various search engines, which lead me to lines from Milton’s Paradise Lost, quotations from the Bible, and many other sources. (The poem above makes reference to the title of Projet Guttenberg’s eText #11006 The Book with the Yellow Cover.) I allowed those texts to exert their influence over a series of poems much in the same way the closing number of the Dow exerts an influence over our lives. As the project developed, the poems became a record of my days as well as the Dow’s. You can read more about it here.

Susan Briante is the author of Pioneers in the Study of Motion, Utopia Minus, and the chapbook The Market Is a Parasite That Looks Like a Nest, part of an ongoing lyric investigation of the stock market. She is assistant professor of literature and creative writing at the University of Texas at Dallas. 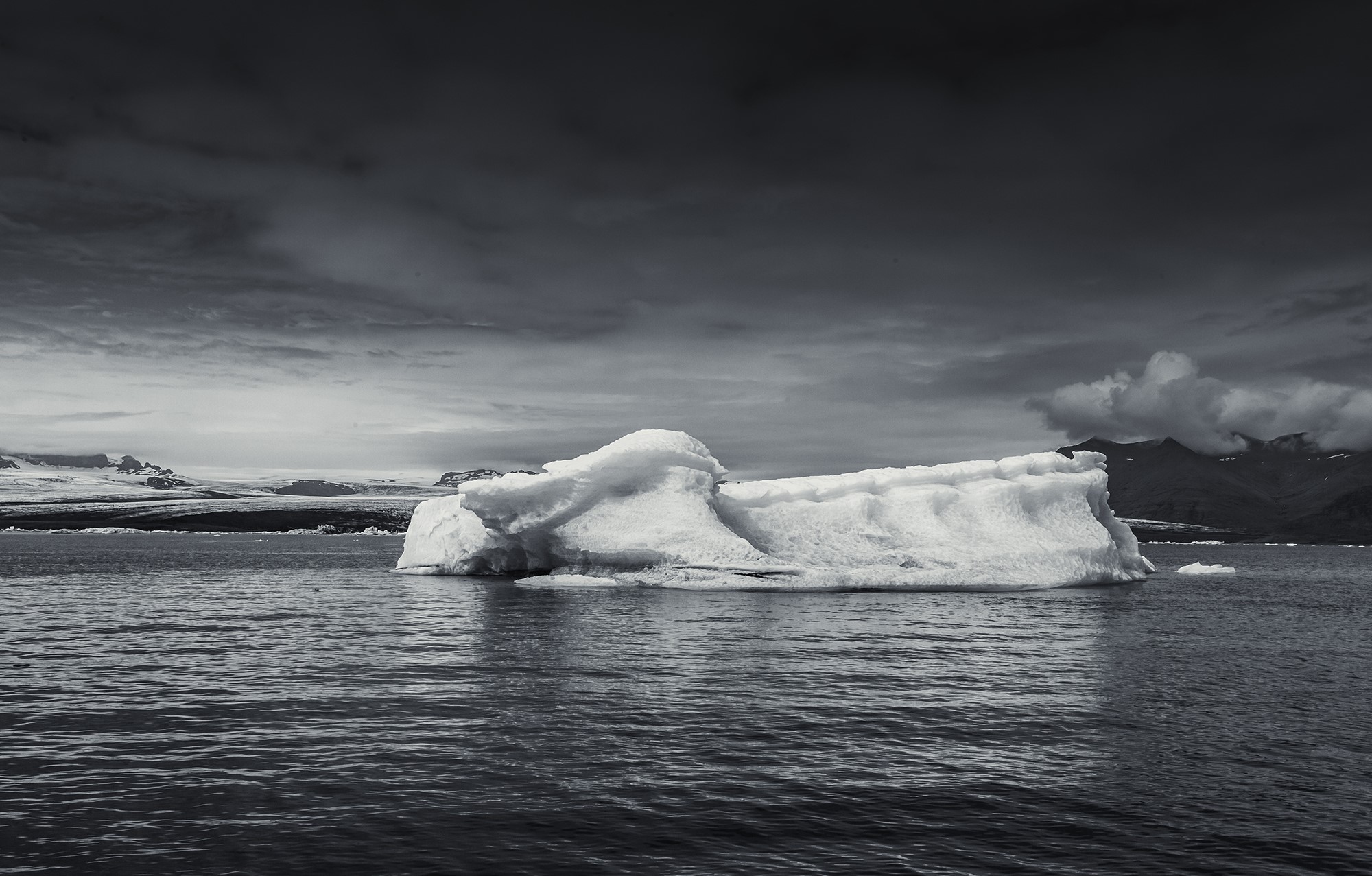