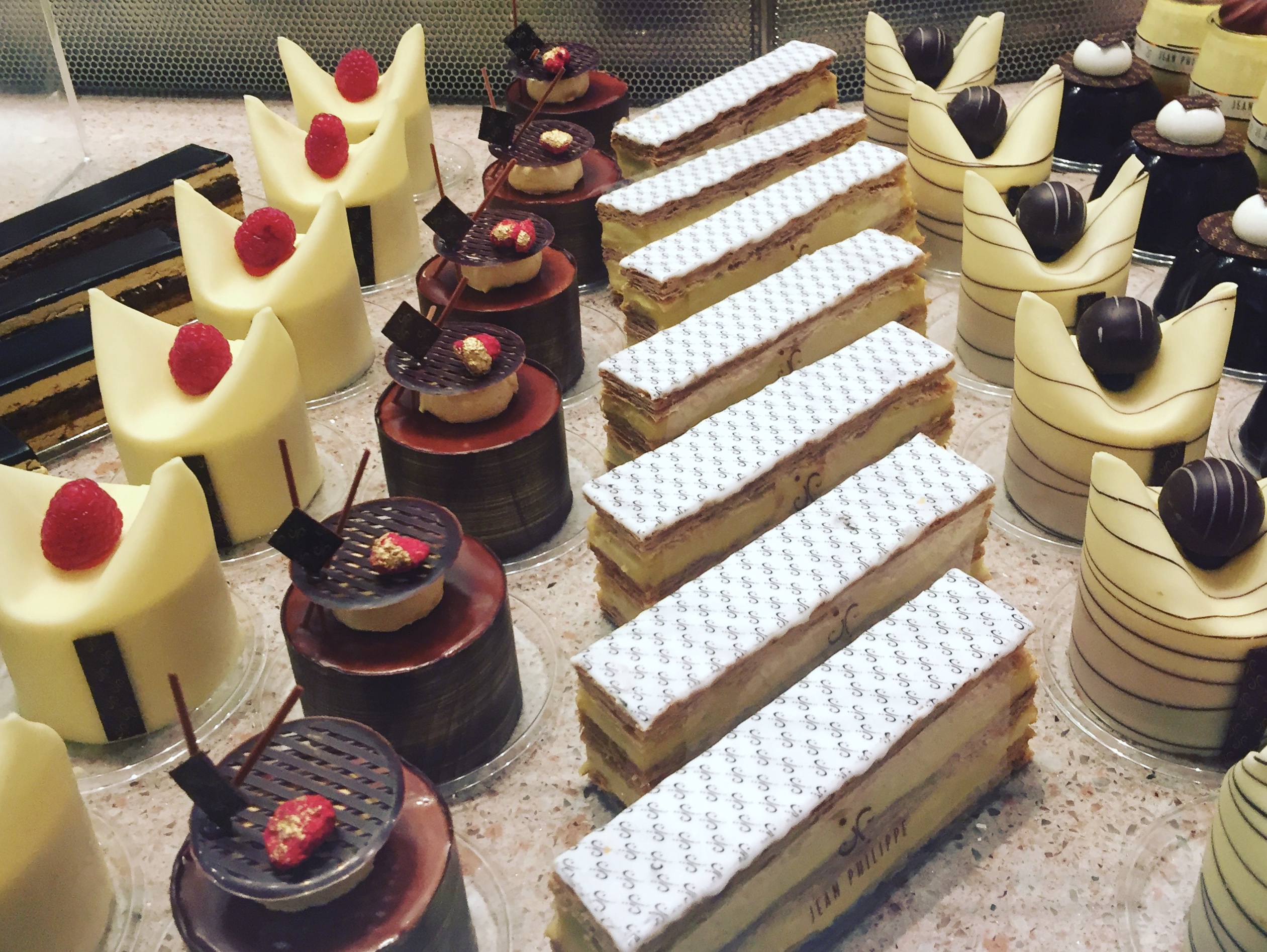 Oh, how I crave Bloody Marys at night, tomato and vodka,
kick of Tabasco, spices make everything in life a hell
of a lot better, or at least a hell of a lot more interesting,
and I think that’s what we’re aiming for, and maybe what
I really want is tomato soup, like Andy Warhol used to request
from his mother, Home Sweet Home, reminding me
of my summers of Campbell’s and TV dinners with my mother,
after mornings at the pool, and yes, I know all coming-of-age
stories commence in chlorine, but for real, I watched the cute,
shirtless blond boys swim laps, me clutching the noodle float
between my legs, then coming home, peeking at my mom’s favorite
soap operas: a stud in the shower steam, grinding on his partner,
she wraps her arms around him, then fade and steam again,
and at ten, I wondered the mechanics of shower sex, how bodies
disappeared into the water, the act is holy, almost divine—
kind of sublime, and yes, I know it’s not practical, but at least
it’s not bathtub sex, but that moment I peeped at this NSFW scene,
I wanted it, that feeling of the dream rubbed against me,
also known as Erica Jong’s “zipless fuck,” and drinking
a Bloody Mary late at night, I think, this is the divine concoction
for plotting a man’s downfall, or for snuggling up next to him
during a brunch of chicken and waffles and biscuits and gravy
and crab cake benedicts, or make it a five-star with Dom Perignon
and desserts desserts desserts—berry tarts and Napoleons and towers
of macarons of rose and lavender and mint and oh honey, yes,
honey, I’ll put maple syrup on my breasts for you if you’ll decorate
other parts with cream, that rush rush rush, taking me back
to an Orlando vacation: eleven, when I encounter the first boy
who makes me feel it, the way this nineteen-something-ride-
operator-smooth-dark-hair looks at me as my parents and I
get out of the boat ride, away from the tackiness of it all—
the animatronics, the talking animals, the how are yous
from the theme park greeters—I get out of the boat,
out of the water, out of this world, almost falling back in,
because when you both feel it—you only need one look,
one shoulder tap, one moment of falling into that water, like yes,
yes, yes, we’ve finally made contact, hello, how are you doing.

Dorothy Chan is the author of Revenge of the Asian Woman (forthcoming in March 2019), Attack of the Fifty-Foot Centerfold, and the chapbook Chinatown Sonnets. She is the editor of The Southeast Review. Visit her website at dorothypoetry.com.