To exist humanly, is to name the world, to change it. ~Paulo Freire

When I was 19 my full-time job was bartending a pub called Filthy McNasty’s. McNasty’s sat on Rose Street in Edinburgh, Scotland, one of the roughest streets in the city center at the time. Fights punctuated each hour of the night and later, after I’d moved on up from McNasty’s, a friend was stabbed near there in a skinhead-like attack. Indoors, customers called me “Garth” because of my wild, unkempt hair, like Garth in Wayne’s World. I didn’t wear makeup and favored baggy jeans and t-shirts; I guess this made me infuriatingly gender ambiguous. My fellow bartenders, with their straightened, bleached-blonde hair, penciled-on brows and figure-hugging polyester tolerated Garth to the best of their abilities, aside from one woman, whose actual name I don’t remember, but whose tan outfits—tight pants and jacket—and extremely thick accent conjured the name “Tanner” in my mind. This word, Tanner, also captured the sound of her voice. She clearly despised me/Garth. She would sashay away from us when the bar wasn’t full enough to force us close together. We could barely understand one another’s accents so the physical distance was a welcome relief.

I think the manager of the pub—a tottering, dark-haired Scot who poured half pints for himself in a steady stream starting at 10 a.m.—took a liking to me. He tried to make me eat his “house made” burgers (defrosted “100% beef heart” patty, slice of processed cheese, two packaged buns) in our downtime. I worked with a Kiwi ethic—hard, rigorous—and could keep up with the maddest of Saturday night rushes, desperate bachelorette parties included. But I could never come to terms with the name of my employing establishment, or the name with which they’d christened me. What was the thinking behind it all? Was Filthy McNasty’s a sign of complete giving up and abandon? Or a concerted effort to go all the way, to fully embrace debauchery? Or was it just a joke? On who—all of us?

The internet has allowed access to the biggest names database the world has known. For me, the web has unearthed people with my exact name, sometimes around my age, and sometimes with similar interests and pursuits—a variety of Melody Nixons I never dreamed existed. They live around the U.S. and U.K.; in Reno, Nevada; Los Angeles, California; Corpus Christi, Texas; Westchester, Pennsylvania; Portsmouth, Hampshire. Nixon is a Scottish name, descended—as my family lore has it—from raiding clans living on the Scottish borders, but we are scattered about the Anglophone world across racial and ethnic boundaries. We are Latina, Black, White, and Kiwi.

One Melody Nixon I’ve chatted with on Twitter lives in California and works as a producer in film, and she seems happy with her life (though declined to talk to me about it in more depth). The U.K.-based Melody Nixon is a school teacher, or was—I’m no longer sure of her status as we haven’t had contact since she first emailed me several years back, introducing herself as someone also interested in writing. I was so shocked by the name Melody Nixon popping up in my inbox that I shied away from the encounter. But in recent years I’ve grown curious. Are there unifying factors between us? What’s the story of the Melody Nixon who recently got arrested for undisclosed crimes in Reno? What about the Dr. Melody Nixon in Pennsylvania who has gotten pretty poor reviews on Rate My Professor lately; why does she assign such a heavy reading load? I’m intrigued by Dr. Nixon in particular, as I’ve read herfeminist analysis of Latin American fictional texts and found it really engaging, the sort of text I could imagine myself hoping to write in a life not too different to the one I lead now. Could I interview this fellow writer Melody Nixon about being Melody Nixon and are there any ways it would feel like an internal dialog?

I do feel a sense of kinship with my name-sharers. I wonder if those Melody Nixons Google their names now and then just to explore ourselves. Do they too wonder if their lives could have been my life, or mine theirs? 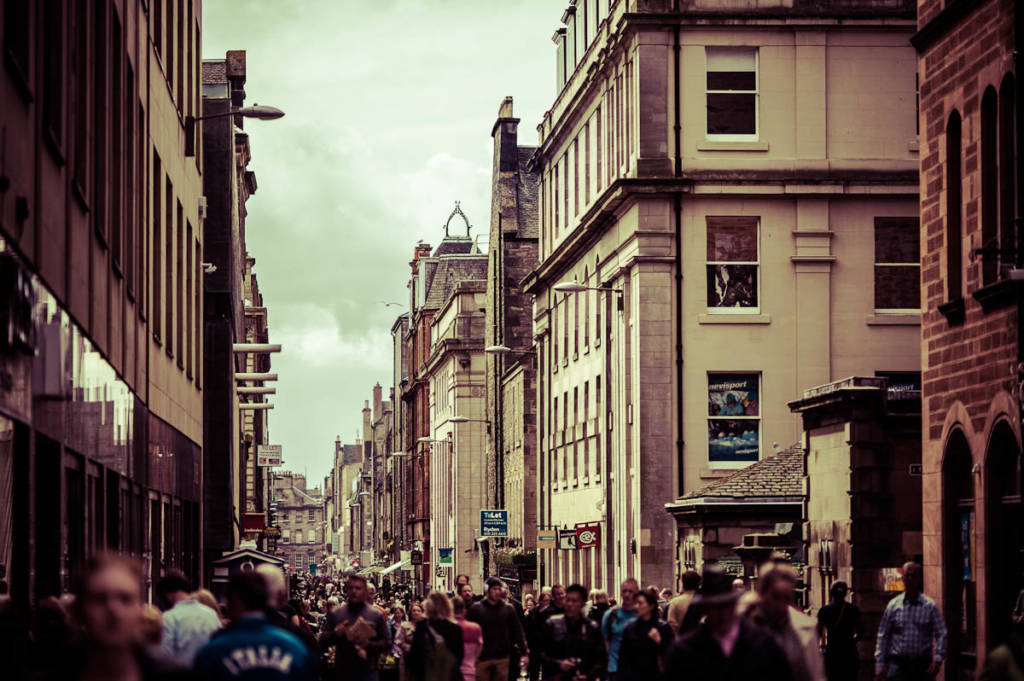 One of the benefits of living in a city as diverse as New York is the range of names you’ll encounter; every culture is represented, and often names are selected from cultures that don’t relate directly to a person’s ethnicity. A friend, Kiyoshi Atkins, is Bronx-born and Black, and his family has no Japanese affiliations; his mother chose his name simply because she liked the sound and appreciated Japanese culture. Kiyoshi is sure that as a result he’s regarded as more cosmopolitan, more worldly, than, he jokingly suggests, he really is.

At the other end of the spectrum, Daniel Canestaro-Garcia is a Native American and Mexican entrepreneur and inventor, who shortens his name to an easily digestible Daniel C-G. His sister’s name is in his family’s Native American dialect and translates as “The Mother Goddess Who Provides.” Daniel remarks that he’s led a very different life from his sister, in part as a result of receiving an Anglo name (and also, he jokes, a more humble one). His name has allowed him to assimilate more readily into dominant, white American culture; his origins are, in a sense, hidden beneath the commonality of his name.

I also think of Andan Eddy, a lawyer and engineer whose name is not found anywhere else. There is only one Andan Eddy in the U.S./Canada, and I can’t find any overseas—a rare case. The story of his christening is almost disarmingly straightforward. He was the final child his mother wanted; “and, done,” she said, after the labor, which turned in to the name Andan at the registry office. Sometimes the most originality can come from the least obscure places.

My father wanted me to be called Jessica, not Melody. My mother was a musician and felt strongly about Melody as a first name. They made a pact: whoever could reach the registry office first would decide—no easy feat in the middle of rural, sub-tropical New Zealand, with a long walk to the car then a long drive along a gravel road to get into town before the single municipal office closed.

My name came down to little more than a race through the bush, yet after 30 years of wearing this name, I feel it has profoundly shaped me. My Halloween costume this year was Jessica, my middle name. I usually don’t know how to engage with this idiosyncratic American tradition, but I’ve come to think that lurking within me, or perhaps existing concurrently down some bifurcated path, is a Jessica Nixon. When friends ask me what she’s like I say I have a strong suspicion she would be the type to bake muffins, and possibly work as an elementary school teacher or a nurse; she would not do many of the comparatively scandalous things I do.

When Paulo Freire says “to exist, humanly, is to name the world, to change it,” he is talking as much about applying proper nouns and nicknames to the things we wish to form attachments to as he about the grandiose, systematic namings of institutions and societies. We begin to construct the identity of a person—or place—by first naming it in the language that makes most sense to us. When we collectively name an object, like a ship, or a park, or a pub or café, we endow it with a sense of familiarity, and it becomes to us a shared entity. We refer to it by its new identity—this is Aucocisco, not just a ferry—this is Von King Park, not simply a green space. In this same way, human identity construction begins when we create a shared name for a person—when we take part in their christening. As Freire says, “Human beings are not built in silence, but in word.”

What is built by the name Melody? What descriptors does the word Daniel—so bible-loaded, so rich with myth and story—carry? What shared, familiar entity are we creating when we give someone an entirely new name, like Andan? What about when we invent a new name for, say, a story or an essay?

The web tells me that there are now Filthy McNasty’s saloons in Belfast and in Texas. The Belfast one is thriving and has been shortlisted for a “Best Pub” award; it is expanding in to London and Nottingham and looking for staff at its new locations.

My own particular Filthy McNasty’s in Scotland didn’t thwart my bartending career. A much more upmarket place, Grape—crisp, clean, consumable by a well-heeled mass market, and above all English—accepted my job application a couple of months into my work stint in Edinburgh, and I became both bartender and waitress there, replete with my own tray for thin-stemmed glasses and an apron pocket for tips. At Grape the fellow staff were middle- and even upper-middle class. They had clipped accents and were earning university degrees. This was their gig on their way somewhere.

I would occasionally, guiltily walk by my old employer on Rose Street and see Tanner inside, and think of identities I had unwittingly moved between—both in my dual personality at McNasty’s and in my transition from McNasty’s to Grape—by virtue of being a foreigner, by virtue of not understanding the name of the place I had entered, and by virtue of those spaces not being physical but semiotic, historical, class-related. Tanner may have looked out and spotted me, once or twice, and thought what a strange person Garth was anyway, each of us in our temporary realities, each of us created by names that were both fake and real.