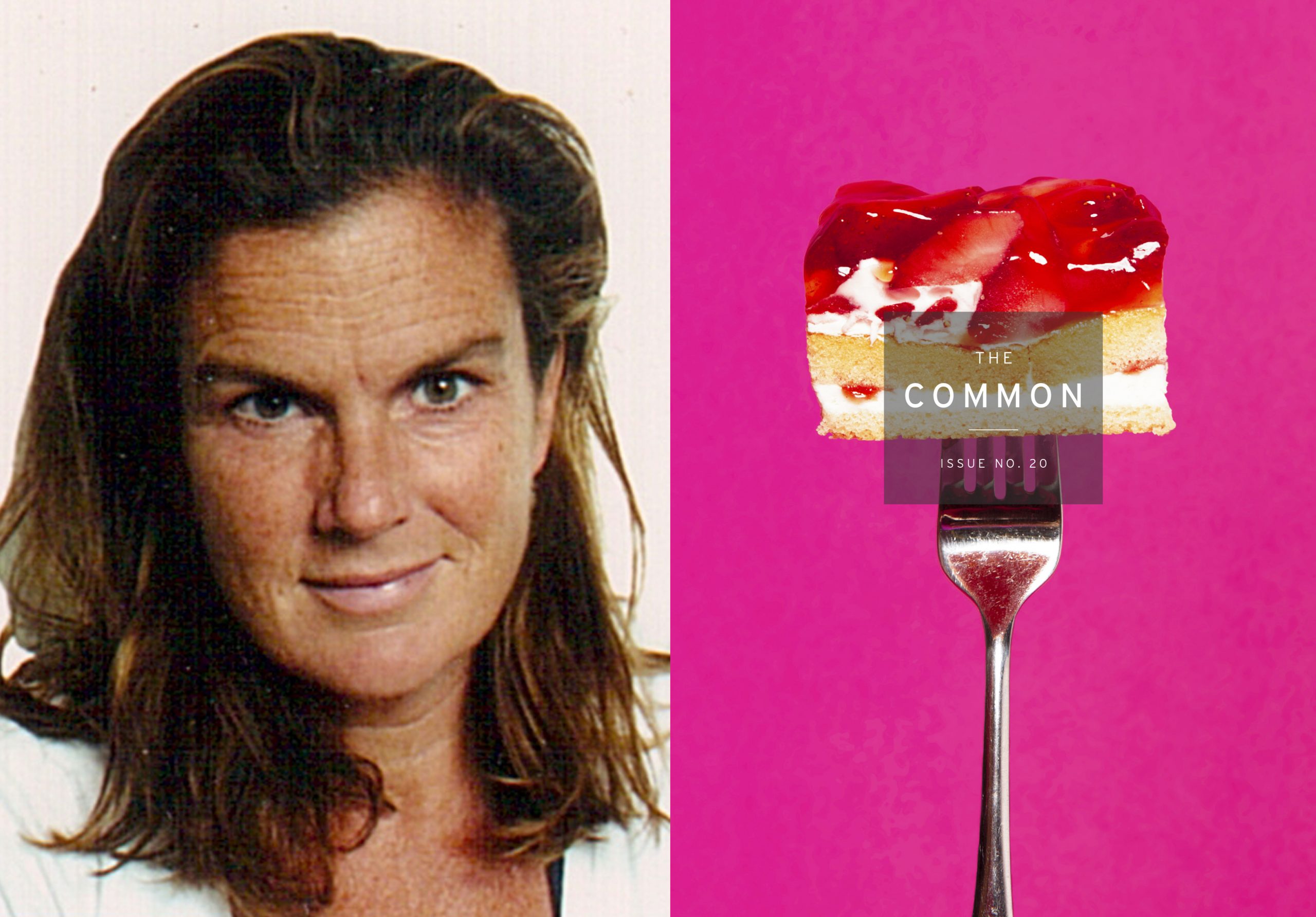 Deborah Lindsay Williams speaks to managing editor Emily Everett about her essay “‘You Like to Have Some Cup of Tea?’ and Other Questions About Complicity and Place,” which appears in Issue 20 of The Common magazine. In this conversation, Williams talks about living and writing in Abu Dhabi, traveling to South Africa with her family, and how narrow the western view of these places can be, often simplifying very complex issues of racial hierarchy, economics, culture, and history. She also discusses her novel-in-progress, The Corset and the Veil, based on the life of Lady Hester Stanhope, who fled England in 1809 in search of alternatives to her life as an impoverished aristocrat.

Deborah Lindsay Williams teaches in the literature and creative writing program at NYU Abu Dhabi. With Cyrus Patell, she is co-editor of The Oxford History of the Novel in English, Volume 8: American Fiction Since 1940, for which she also wrote the chapter on children’s literature. She is currently working on a book called The Necessity of YA Fiction, which will be part of the Oxford Literary Agendas series. She has published essays in various publications, including The New York Times, The Paris Review Daily, The Rumpus, Brevity, and Motherwell.

Read “‘You Like to Have Some Cup of Tea?’ and Other Questions About Complicity and Place” by Deborah Lindsay Williams at thecommononline.org/you-like-to-have-some-cup-of-tea.

Learn more about Deborah Lindsay Williams, her work, and her teaching at mannahattamamma.com.

Emily Everett is managing editor of the magazine and host of the podcast. Her stories appear in theKenyon Review, Electric Literature, Tin House Online, and Mississippi Review. She holds an MA in literature from Queen Mary University of London, and a BA from Smith College. Say hello on Twitter @Public_Emily. 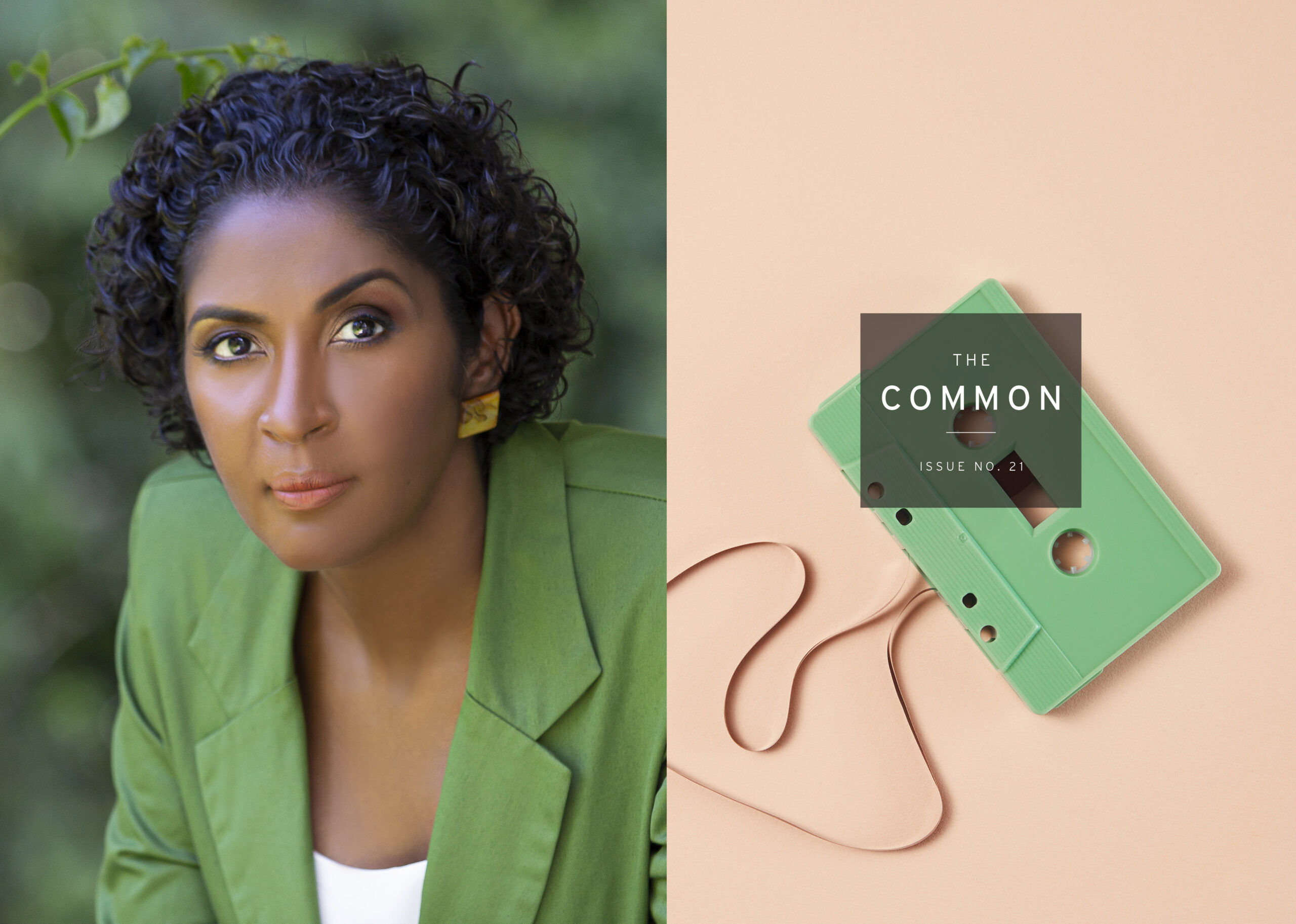 CELESTE MOHAMMED
Celeste Mohammed speaks to managing editor Emily Everett about her story “Home,” which appears in The Common’s spring issue. In this conversation, Celeste talks about her novel-in-stories, Pleasantview, and why it was important to her to write this book.

GUNTHER GELTINGER
The fields of flint rock bordered by the moors struck her as being from another hemisphere; on the Zicker Mountains she felt as if she were in Scotland; and the Kreptitz Cliff, with its windblown hawthorn bushes and allure for amber seekers, reminded her of a secluded coast in New Zealand, where she's never been.