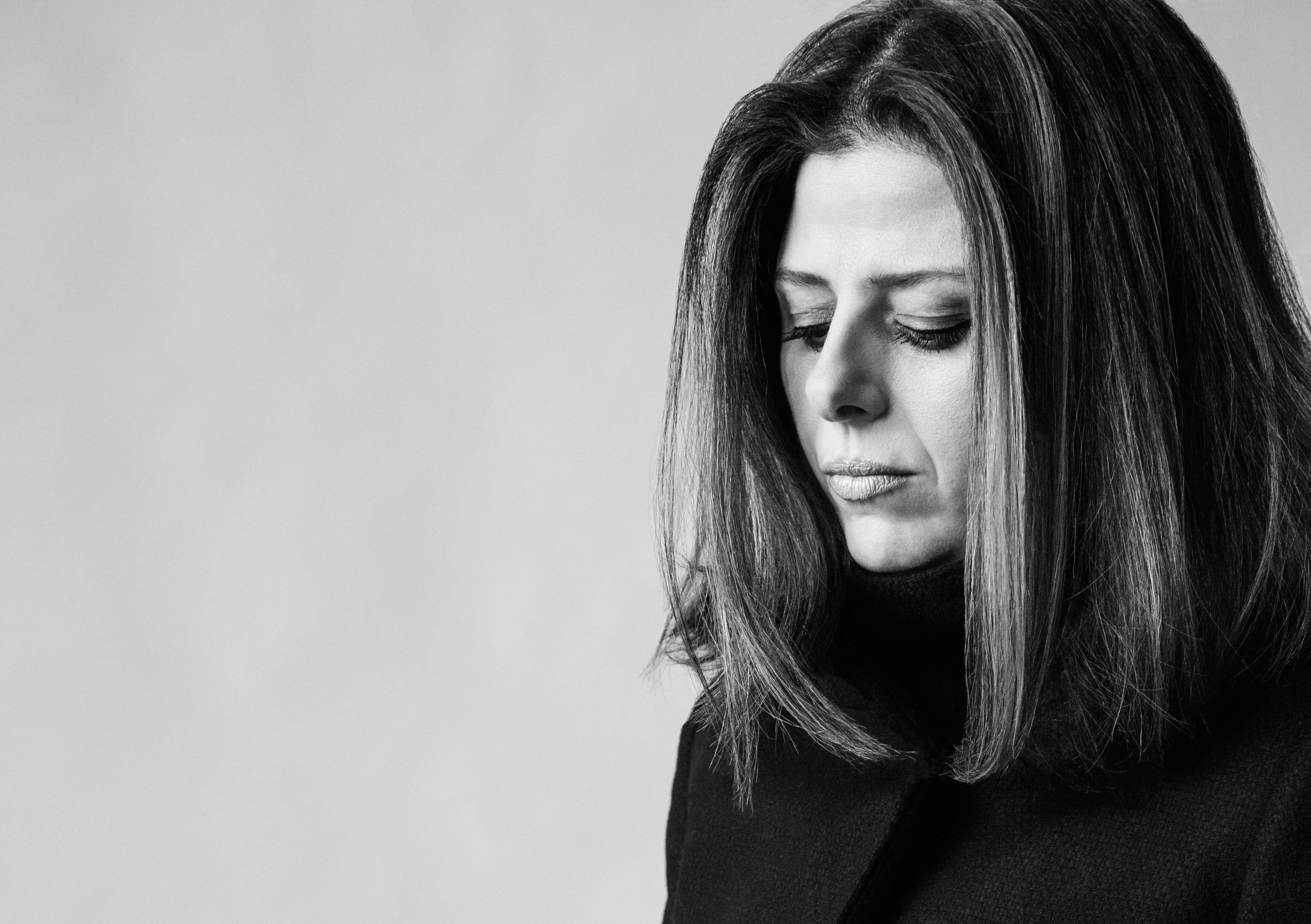 Why do you keep moving?
Because I’ve been given no other choice.

Why do you keep moving?
Because I don’t have the right passport.

With what do you cross borders?
A notebook, a hat, a picture of Jerusalem
and a poem in Aramaic.

What do you say when they ask you where you are from?
Nothing—the pain on my face is enough.

Who do you think of when you cross?
My father, my mother, my city
on the other side of memory.

Who sleeps beside you?
The same shadow that has for years
and has now multiplied.

How long will you keep waiting?
That’s what love does when it can’t declare
its independence from love.

Nathalie Handal’s recent books include the flash collection The Republics, lauded as “one of the most inventive books by one of today’s most diverse writers” and winner of the Virginia Faulkner Award for Excellence in Writing and The George Ellenbogen Poetry Award; and the critically acclaimed Poet in Andalucía. Handal is a Lannan Foundation Fellow, a Centro Andaluz de las Letras Fellow, a Fondazione di Venezia Fellow, and a winner of the Alejo Zuloaga Order in Literature, among other honors. She is a professor at Columbia University and writes the literary travel column “The City and the Writer” for Words Without Borders.