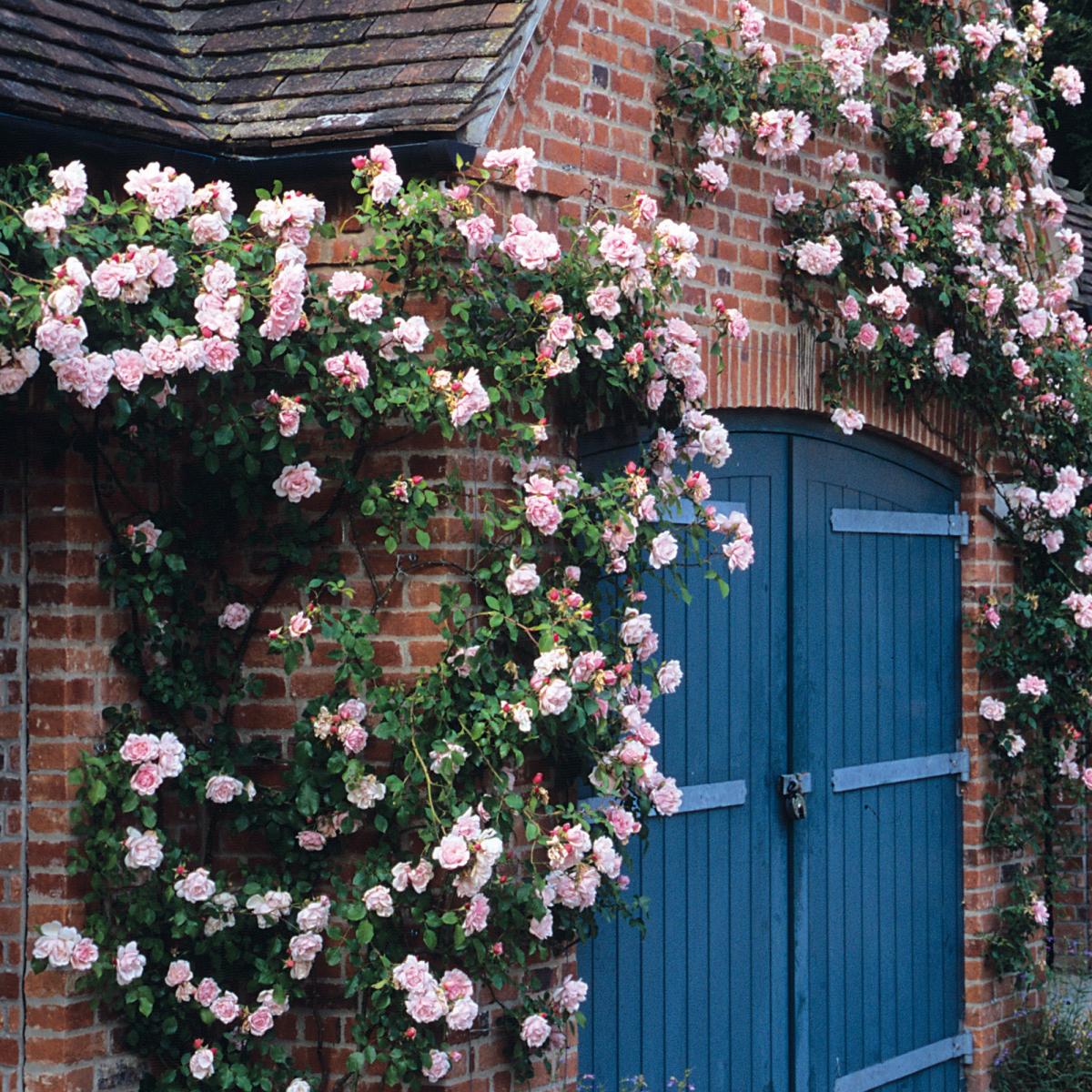 This is the second part of a two-part Dispatch. The first part is available here. 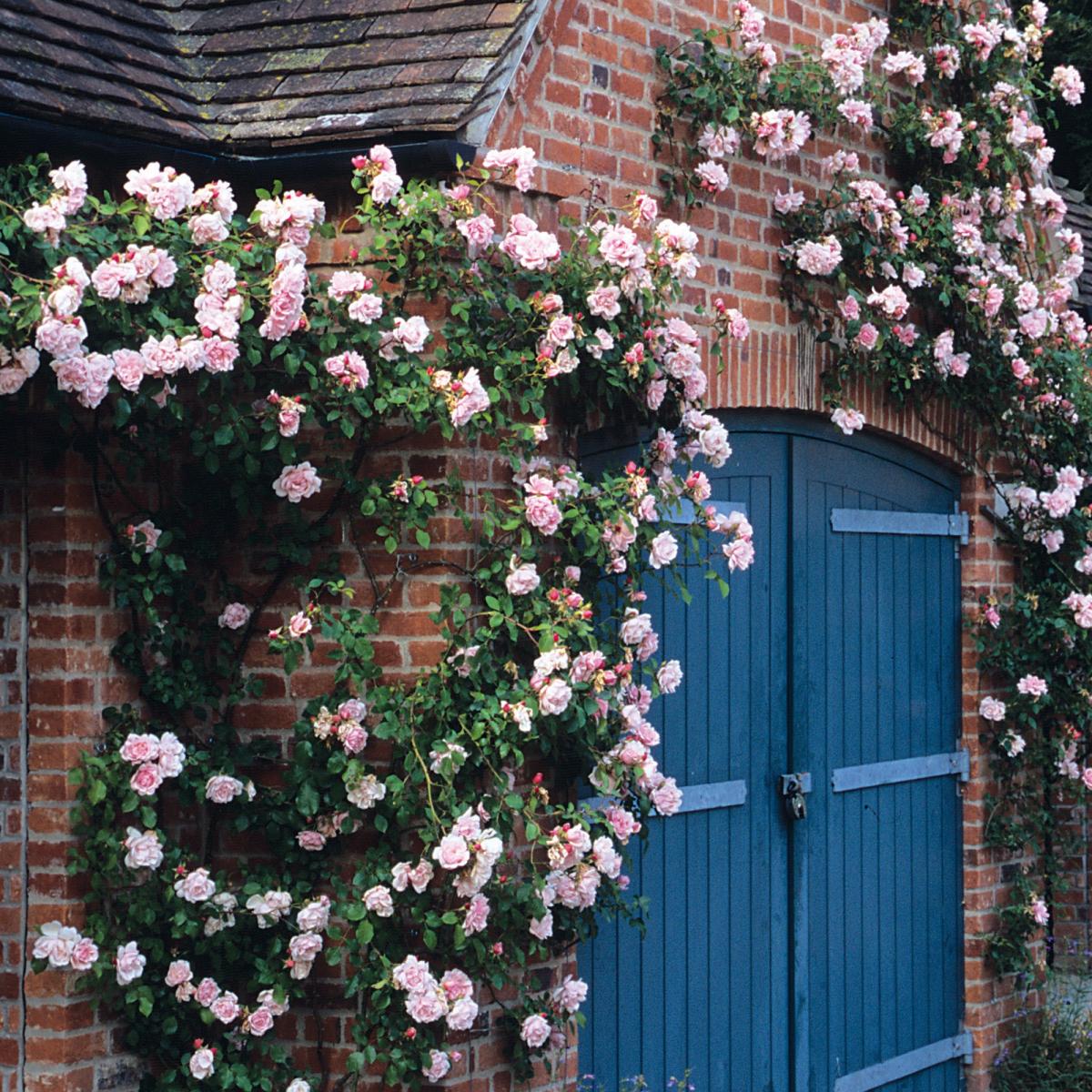 I navigate by haphazard emotion, glancing over the wonderful cards that describe the provenance of the art, the investments of the rich across centuries. Willem Claesz Heda’s “Still Life with Oysters, a Silver Tazza, and Glassware” has what the title says it has and also a stamped checkerboard knife fitted for Old Dutch clutches, Schermerhorns buying up property on the docks of New York, New Amsterdam, monochrome banquet pieces slapped onto walls like flatscreens, overturned chalices and cutlery, tarnish and husk, the bitter translucent lemon dripping gold leaf citrus, succulent on the table, the pip as acidic as the pupils in my eyes.

I drift back through journals for the day when I first spelled her name. Before I left California I had oysters with She, the cold pap of life, the knowledge of the sickness if I have too many and with her already a sickness, the desire for it, the random touch of her elbow to the marrow of my bones. She told me how She’d shucked them straight off the rocks, knife cuts through the adductor muscle—it’s never the money that costs, it’s the time spent colliding with the light painted on the surface of her eyes, their squeezed citron quiver. An old fishmonger speaking for Joseph Mitchell says sometimes, when I see her, it puts me in a good humor, and sometimes it breaks my heart.

S. explains that “I Can’t Get Started” has words too—Frank Sinatra does them in the autumn of the year, “I’m a glum one, it’s explainable / I met someone unattainable / life’s a bore / the world is my oyster no more.” I lack appetite and retreat to the park again, where the gravel paths are studded with the still grey shadows of carpenter bees and hard chrome American Airlines trace contrails over my head. I worry that when I travel I never get off the plane.

At the cinema I’m introduced to a teenager of C.’s acquaintance who smokes as theatrically here as she does out the dorm room window at her boarding school for troubled girls, dragging the cigarette down to the filter. Around her neck a coin-turned bodega necklace and pendant reading Lucky. Here is a woman who has never been a Christian.

New York turns out hard-eyed women at a rate that overwhelms, as S. has it: “more Hedy Lamarrs than Marilyn Monroes,” Roman profiles, some redolent with the sex sauce of money, others clad in cheaper fabrics, harsher colors, but they share subway cars, own the same cell phones, wear the same steeled edge to their faces, the lashes of giraffes, the eyelines of cats, the total savagery they spit at the men who’ve crossed them. Hard turns, hands on the bars, I draw close enough to a pair of Beats headphones to hear Kid Ink spilling the sneaky brilliance “you remind me of something / I don’t know what it is,” he’s fucked up on Ciroc and braggadocio and talking about the human need for metaphor, galactic black diamond rosaries wrapped around his neck, keening forward into the clicking rush of the train, dark sparks like forearm tattoos of stars and what are those black birds in the park—starlings?

At Mast Books, I consider a pricy early edition of Sleepless Nights, a novel or an essay of mental weather, but it is too on-the-nose to carry it today in addition to the paperback. I live on mimicry, mimicry of the style I would practice if I had more money. The clerk studies her philosophy class reader and I study her inner bicep Ursa Minor tattoo, charming armpit hair and pants crosshatched with the black fur of the dog laid like a rug in front of the poetry. Without looking up she says, “are you ready?”
Dinner at a house S.’s friend owns in Bedford Stuyvesant: pork tacos and repartee, our late night cars rolling by, a parade thrown for the relentlessness of gentrification. We’re hosted by the filmmaker and his wife, an actress/writer who hasn’t left the house in five days, disordered but correct in her life choices, pulling back words from the wild, hair chicly greased in the half-lit basement.

It’s the scent She wears in her hair that hits instantaneously. It comes from a vial of something essential that rests on a dressing table I’ve never seen. C. wants to know if, when we go out, She dances with me. “She dances near me.” I like to be far enough away to see her. She’s been touched by lava and if I pricked her thumb She’d press out ocher-colored drops that sizzle from her body, a continuous 130 degrees. She and all of her black hair, picked up and twisted, a caracol that does not hold, a spiral catching in my chest for a couple of anti-gravity seconds then uncoiled again, squid ink, bewitching.

In the sick race in the backburner of my mind She slicks into the tarry spaces, essays and suicidal ideation dueling across each other like eels in a bucket. I tell her it’s all right anyway, that I offer nothing genetically except for eyelashes.

At the BAM Rose Cinemas I hold a pink ticket reading OBSESSION 4 VERTIGO, a small perfection. Les LeVeque took Hitchcock’s Vertigo and sped it up, kaleidoscoped it, doubling and quadrupuling the object of desire, Kim Novak’s profile wound into wallpaper rosettes, Bernard Hermann’s score twisted to an alien unmix, a twice told story, the power and the freedom of digital manipulation, pulled into the vortex dead center in the frame. To watch a woman die and to find another just like her who can die again. Scottie was not a writer. I make the turns after She, the maze at the center of the dream, flowing into her, the blushed gladiolas, four pictures of Madeleine falling up and falling down.

Out in the weather, there are magnolia blooms snowing like butterfly wings, a New York afternoon gorgeous with strangers. A man passes holding hands with the love of his life, her fuchsia shoes and perfume saved for years for this walk, riding the adrenaline of their flight from the continent. I glance down at relationships sliding away in strings of text messages. I’ve screenshot the most devastating, as there might be nothing more to memorialize.

My New York trips end at the Brooklyn Botanic Gardens where I (re)search for my favorite roses. I look for the sign—Albertine / Climber / Introduced 1921—as shown in the decade-old disposable camera snapshot in my hand, the kind of photo you carry when you’ve lost something.

Proust’s Albertine is the most wonderful She, preexisting and outlasting other iterations of She, all of them in bands on the beach along the eternal ocean, the She I wish to peel away, the She who gives order to my evenings, paper flowers and melancholy hearts unfurling in a bowl of water.

It’s the hour of going home and I am too deep in memory, seeing each crease in her right hand waving when I turned to go, as I will go on turning, at the end of all the nights and all the hope. She turns down my invitations, She takes up classes, She draws some horses, She draws away. My hands were too full, then, empty.

I do not tell C. and S. everything. I’m anxious not to reveal the manic noise in my ears, the sound of the wind, trying to describe this reasonless love I have for She, like stepping off the ledge of a high rise. I’m out of season—it’s May Day—and I find few roses, Albertine or otherwise. I put my mind into next year, spoiling hot in midsummer arm to arm with She, toes in the grass, pollen in our throats, climbing through Albertines, their coddled egg centers, petals like eyelids tired but hopeful to see one more gorgeous thing, kept forever in sunset: Albertine’s cheeks in purplish-pink blush, creamy, like certain roses with a waxy sheen.

A construction worker packs up in the pink dusk, drywall dusted down to his boots. He hooks his arms around the sandbags on his shoulders and says: “I’m too young to feel like this every day.”

The flower shop on Union Square in Vertigo is now a 7 for All Mankind boutique but I do a search and find the name, Podesta Baldocchi, and that it has moved to a strip mall two blocks from my apartment. I ask her to come visit with me but She demurs as She has more and more often since the burn came into my eyes. That candle-pink flame was their color still, but half doused and drowsing in the diminished life that was theirs now, and that is a sort of twilight of flowers.

One fine afternoon, when She is through slipping through my fingers, we will walk down a long arcade, past the fragrant display cases, past the fragments of mirror that still hang there, and arrive at that portal back in time—open, ghost-hearted, floral.

Kirk Michael was born in Michigan. He went to Bennington College. He lives in California. He is the White Tank Top.