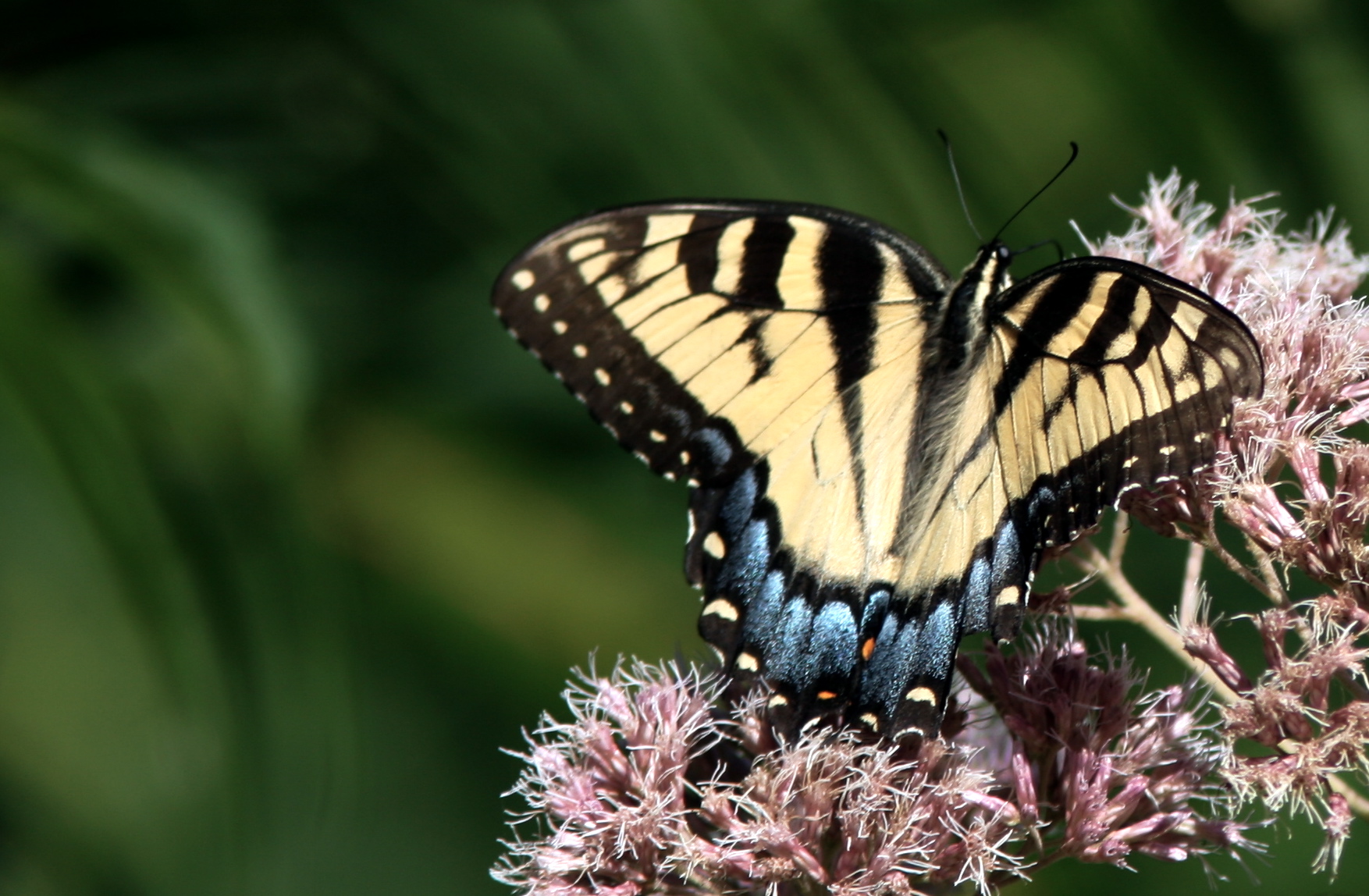 Slowly as soundlessly in its unknowing,

what the driven thing must hunger for

writhe along the leafage’s flagrant green;

green, too, this wending, callow, creaturely,

unheedful in its patient haste of eyes

watchful beside the deck’s complacent cage

of spindles. So we lift the cat tenderly

hard-wired for the hunt, and lean in closer.

each a spray of onyx gold-licked at the edge,

its ten segments a kind of plump machine,

the crest, it seems, mulling its tiny lea.

Beauty, Augustine knew, was a manifold

by desire, even the smallest bulk that moves,

though the earthly body pulls toward earth.

Just so, at the would-be saint’s retreat,

the whole company gathered to attend

how the chopped portions of a centipede

inched across a tablet of their own accord.

Is the beast’s soul also divisible, one worm

Thagaste lay behind him, and Rome, Milan,

all dust going to dust under a fig tree,

his pent longing in the garden a tumult

of the will—The mind commands the hand

to move, yet mind is mind and hand is body.

Ahead, there is Ostia, his mother’s death,

that quickened time in a further garden

where, he confessed, our minds were lifted

to inexhaustible abundance, so the flesh,

the radiant light of this physical world,

ceases to matter compared with eternity; then years

unhomely in his African home, penned in

his world hung where moth and rust consume.

Larval, what may yet emerge imago

slides a little as we lift it leaf and all

from its camouflage along the potted herbs

to rest it somewhere deeper in our garden,

somewhere, where, in peace, it can spin itself

into a patient sack, its silken matrix

of transfiguration. Once, I saw one

before the new body loosens to take wing.

When, this spring, they found the little girl,

faceless, decomposed, she had washed ashore,

dumped in a duffle in the harbor.

So they scanned her skull to resurrect her,

enhanced the image with digital grace

until we saw her as she must have been,

looking at us, past us, through pixelated light.

“It was her time to die,” the killer offered

“possessed by demons,” they said, the pair’s

All things draw toward some image of true joy,

the dead have bodies, composed of spirit,

their given flesh restored and glorified

where not a single hair of the head will perish.

The damned, too, have bodies, living, he held,

the way a salamander sustains in fire,

burning forever without loss of substance—

though evil is just deficiency, a turning

toward separateness, our region of unlikeness

and the moment life begins it starts to die:

the nothing in things that pretends to be,

pretends in division and butchery

and each thing tending toward eternal life

or eternal death. And our swallowtail?

Down in the canopy among the hostas

and sweet fennel, along a fence’s rusted

diamond, it has wound its world around

itself, has been drawn to that going

inside as by a loadstone’s lure beyond

the given, miracle of miracles the world

itself, though there is no safe place,

the saint recalled, but in the uncreated.

And still the bodies go, particle by particle,

to their peace as into an olive press.

And above, the firmament still stretches

a problem to ourselves, while time distends

endlessly, it seems, cruelly, to what end?

The saint, imago, and murdered girl

must know, as if her name, Bella, Beauty,

were the all-in-all that calls to everything

soundlessly as slowly in our unknowing.

Daniel Tobin is the author of seven books of poems, most recently From Nothing and the forthcoming A Stone in the Air, versions from poetry of Paul Celan. His latest book of essays, On Serious Earth, will be out in 2018. His awards include fellowships from the Guggenheim Foundation and the NEA.