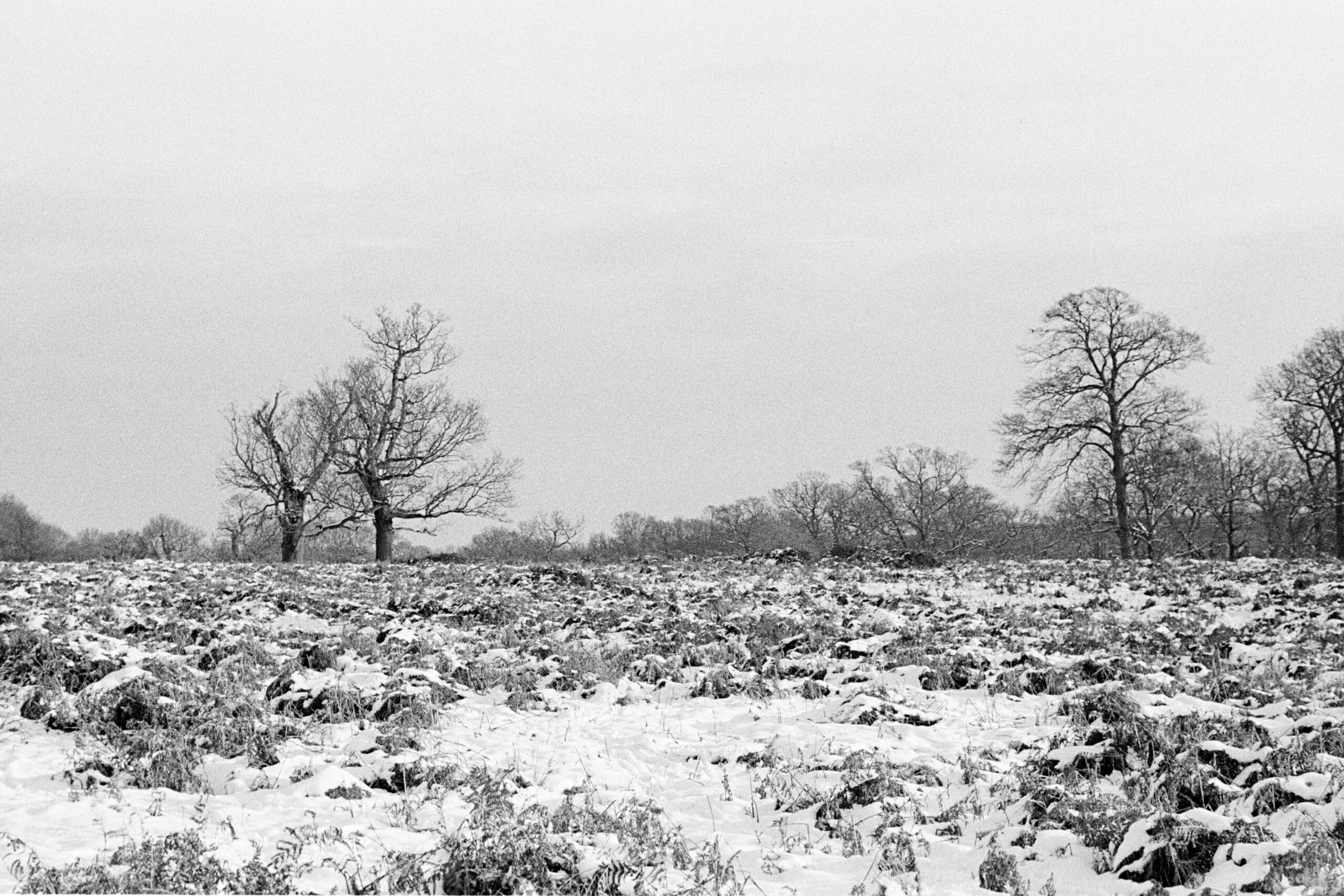 Translated from the Spanish by ANNA VILNER

Essay appears in both Spanish and English.

Hebe Uhart’s “A Trip to La Paz” is delightfully misleading in that we never arrive at our destination; we never see the city that touches the clouds. This essay is concerned with a different kind of beauty—the getting there, the buzzing potential of travel. It encapsulates why we embark on grueling car rides, on flights, on long train journeys, in the first place.

Book by HEBE UHART
Translated from the Spanish by MAUREEN SHAUGHNESSY
Reviewed by JASMINE V. BAILEY

In Argentina, the short story is not what you write until you manage to write a novel; it is a lofty form made central by twentieth-century titans like Julio Cortázar, Jorge Luis Borges and Silvina Ocampo. The form has power and prestige in the broader region as well. Hebe Uhart was a product of that literary tradition and came of age as a writer when Cortázar and Borges were at the height of their fame and literary production. At the end of her life, Uhart was recognized by a lifetime achievement award from Argentina’s National Endowment for the Arts and by the international Manuel Rojas Iberian American Award for Literature. Though she produced many volumes, including two novels and several travelogues, she is known for her short stories. It is appropriate, then, that her first work to appear in English — The Scent of Buenos Aires — is a collection of short stories (translated from the Spanish by Maureen Shaughnessy).

These poems and versions are from Claudia Prado’s El Interior de la Ballena (Editorial Nusud, 2000), a novel-in-verse based on Prado’s agrarian family legacy in Patagonia. Prado is an Argentinian poet and filmmaker known for making groundbreaking, socially progressive art. El Interior de la Ballena was her debut, a poetry collection that received the bronze Concurso Régimen de Fomento a la Producción Literaria Nacional y Estímulo a la Industria Editorial del Fondo nacional de las Artes (this is the third place award for the biggest literature prize in Argentina). Mixing fiction with oral history, Prado imagines her ancestors’ 19th century migration from the Basque Country into Argentina and, ultimately, southward into the oceanic desert. These poems offer a rare look at the Patagonian plateau between 1892 and 1963, years of intense immigration and population growth, written through a feminist lens. In addition to poems written in the poet’s own voice, the book also makes wide use of monologue and persona techniques, weaving together this intergenerational story through a multiplicity of voices: here speaks a woman who, against her will, is taken to that desert; here is revealed the thoughts of an orphan laborer; here, a chicken thief celebrates his sad prize. In El Interior de la Ballena, Prado uses her page to privilege the often unseen and unheard, composing in silence as much as sound, and in so doing creates a poetics of Patagonia itself. When read together, the poems quilt a place, time, and lineage through a story of strong women, wounded and wounding men, and a rural and unforgiving landscape from which hard-scrabble labor is the origin of survival.

I translated Inés Garland’s “The Old Dog” shortly after publishing one of her best-known stories, “A Perfect Queen,” in a special Argentine edition of the New Welsh Review, a few years back. I first came across Inés’ short stories on a visit to Buenos Aires in 2011, and was immediately drawn to her portrayal of individuals—almost always women—either at moments of self-realization brought about by the actions of others, or else struggling against an impending sense of loss or betrayal. But there is also a kind of detachment in her writing, as though her characters were teetering on the edge of some other, unknown revelation.

“The Old Dog” attracted me because of the tension between the two elderly human characters, and the way that the animal interloper seems to bring them together, however clumsily. The anecdote about the man’s former wife abandoning the family dog on the roadside—which, it is implied, has also been the fate of the dog in this story —is a horrible reminder of human cruelty, and helps us re-evaluate, perhaps, our initial lack of empathy for the male character. 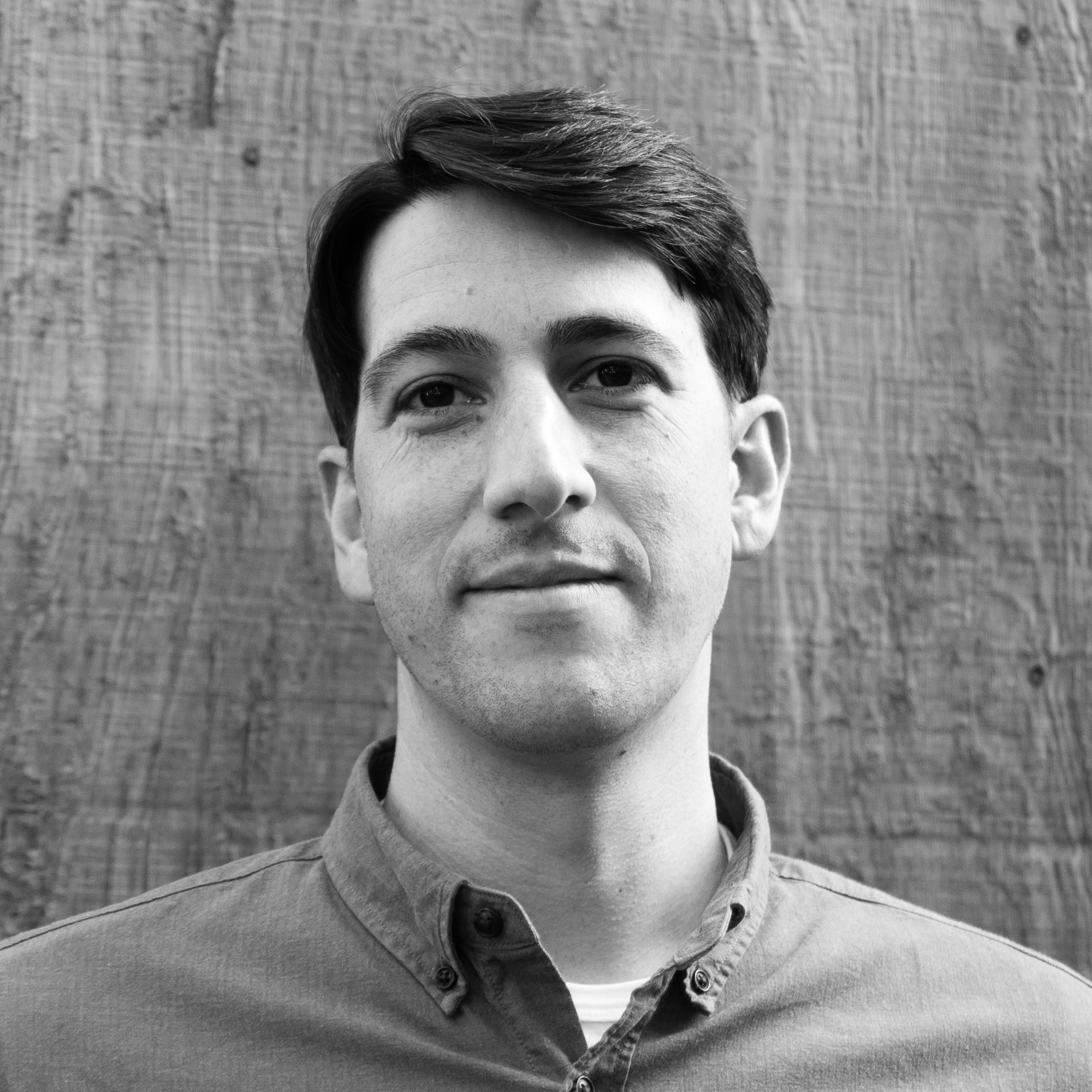