Spring Boulevard 50, in the heart of Bucharest’s former nomenklatura, currently bourgeois neighborhood, is where the former General Secretary’s one-story villa can be found. Împușcatu is what people sometimes call him around here, “the one who was shot,” or Ceașcă, “cup.” They were executed in winter: Nicolae Ceaușescu, and his wife Elena, who was also shot, but in people’s minds this was secondary to her being an insufferable pseudo-intellectual who loved fur coats. And their children, Nicu, Zoe and Valentin, spared during the 1989 Revolution. 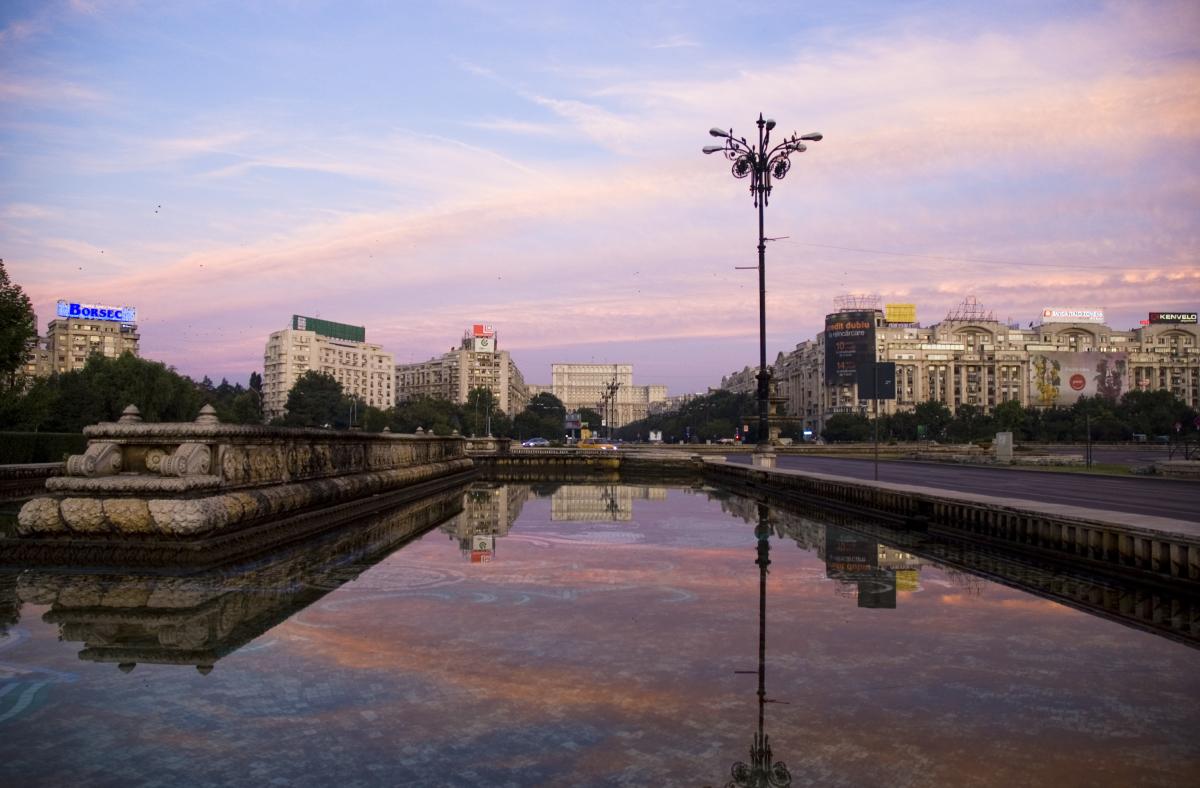 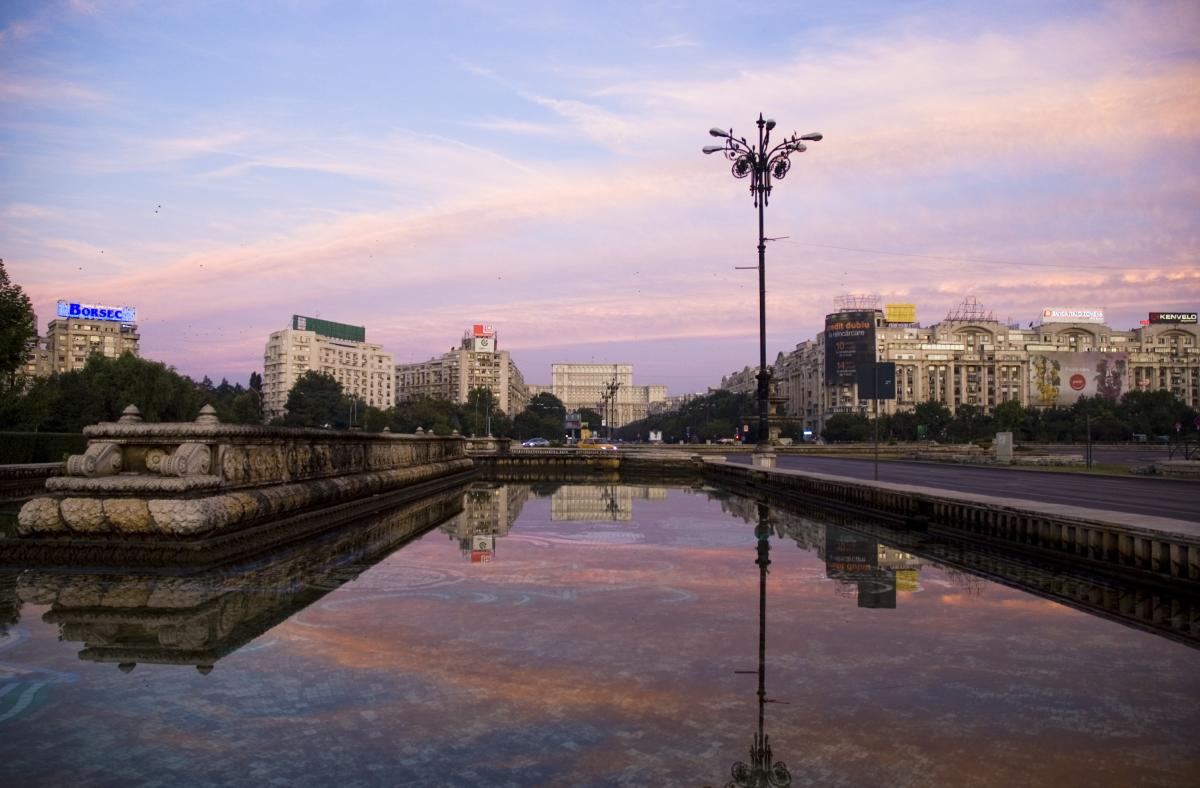 Our first week, you showed me around
your empty capital in a dream. We skipped

Parliament and headed down Calea Victoriei,
lit beeswax candles for the living,