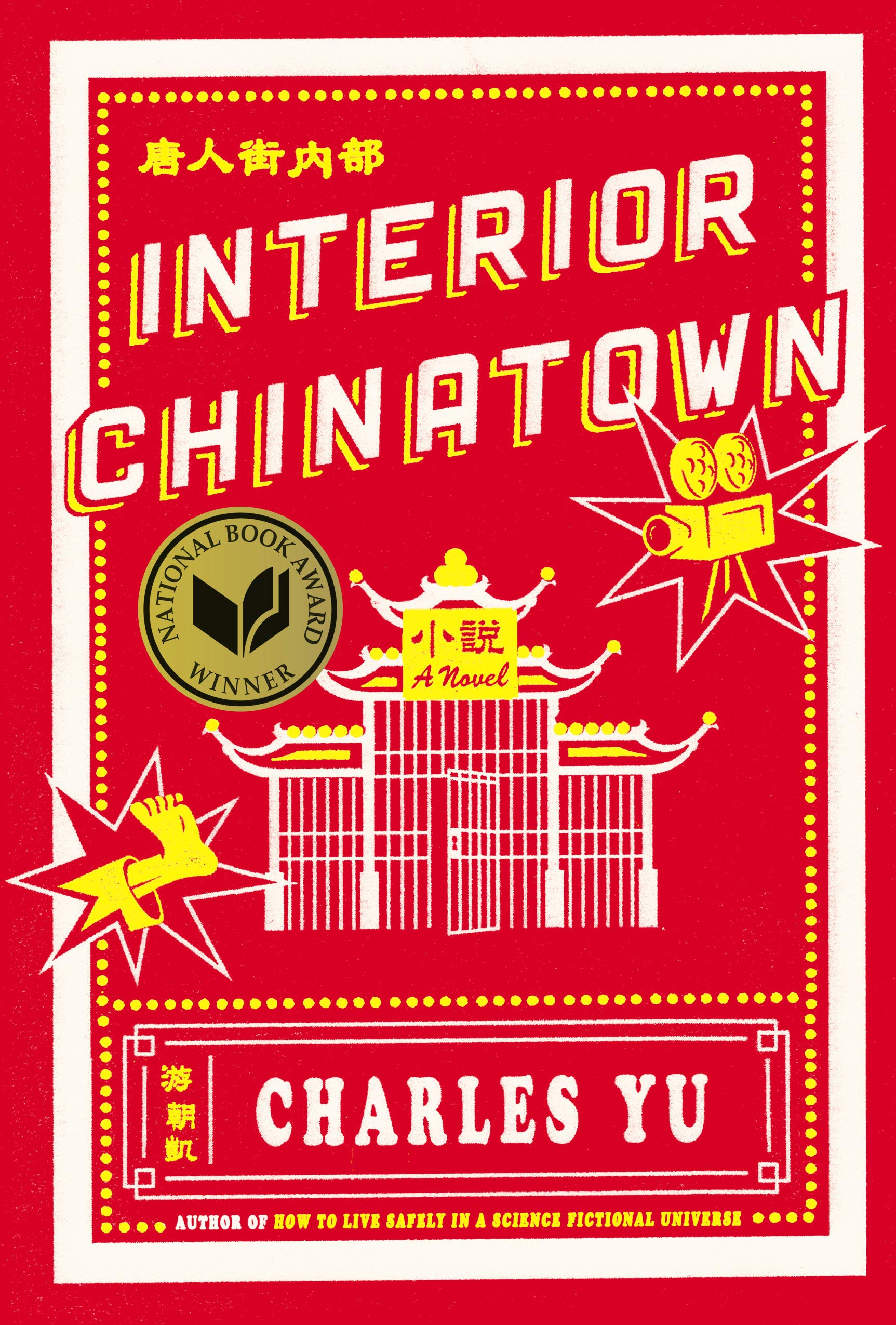 For our December round of Friday Reads, we spoke to two of our contributors from Issue 22. Read on for recommendations that strike a unique balance between comedy and tragedy.

Recommendations: Interior Chinatown by Charles Yu, The Mirror & the Light by Hilary Mantel, and Dark Lies the Island by Kevin Barry 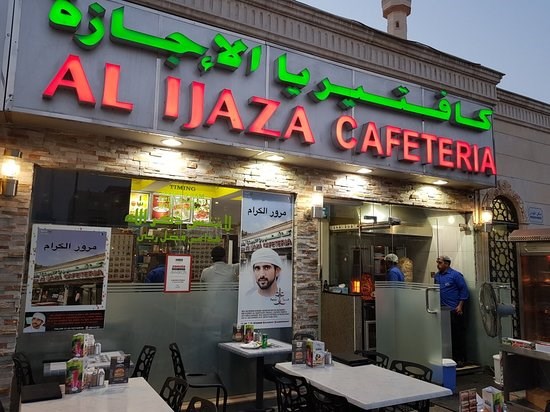