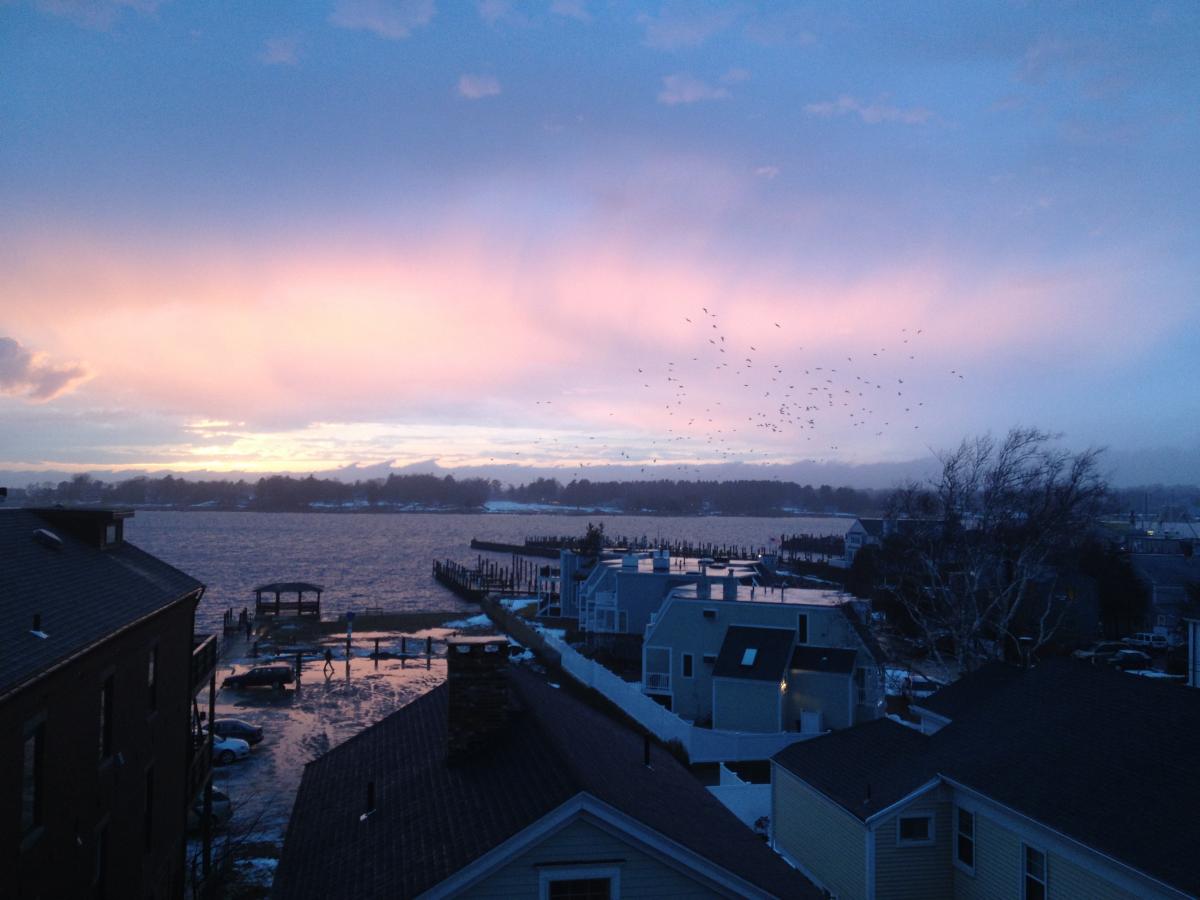 One day I entered this room and wasn’t afraid of ghosts. It was after a friend phoned, spoke in a register that calmed me. But tonight, opening the yellow door with its gold metal sun, there’s a knitting-up in me. As if a spider lives in my throat, wove a web inside my chest. Inner bodice of silk he runs up, pulls. On a pound-for-pound basis spider silk is stronger than steel. Remember that Ivy said the scarlet room always felt occupied.