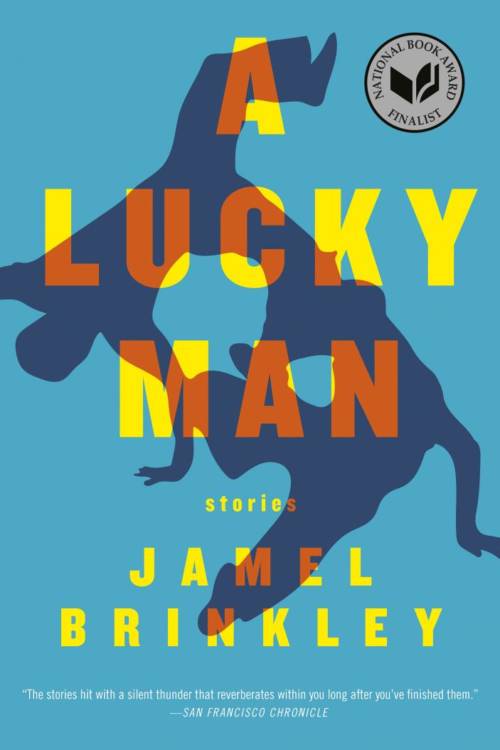 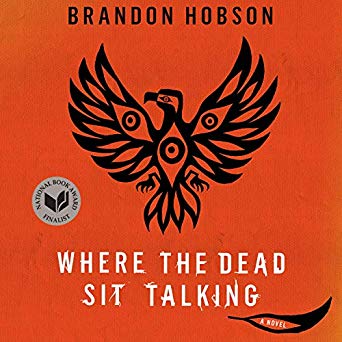 I have been unhappy for many years now.

I have seen in the faces of young people walking down the street a resemblance to people who died during my childhood.