Rachel Mannheimer  |  The New Me

Richard Hoffman  |  A Prayer for the Souls in Purgatory

What you have heard is half true, half forgotten.
It’s what we have, a rubric written in old
blood whose spirit of inclusion admits
the occasional invention, the apocryphal
goat at midnight, for one, who has broken
down the gate again, and wandered through
the refuse of our neighbors.  Forgive him.
Him and the others of a now more distant
Jerusalem whose pattern of lesser hardships
and small routines goes largely unreported.
No less imagined than the clouds of certain
portraits of the killing, the same weather
that hung above the clueless who pulled in
their laundry, looking up to see future there.
What they do not know cannot save them.
Or bring them comfort.  Or the vague weight
of clouds when they make a night of day.
Imagine then, once the body is deposed,
the men who take the burden on their shoulders
go nameless through the margins to the grave.
Forgive them.  They know not what they do.
Take this young man, a soldier of low rank,
his wave of nausea slow to gather and withdraw
into the obscurities holy books are made of.
He is sitting beneath an olive tree, counting
coins, fouled with blood, less a true believer
in the entitlements of kings than an otherwise
impoverished soul with a wife, an oath, a child.
A drudge of circumstance.  That is the story
he tells himself, and the need for the ever
better listener feels fundamental, as work is,
and wine at dusk, and whatever cut of meat
and means the heirs of grief and privilege refuse. 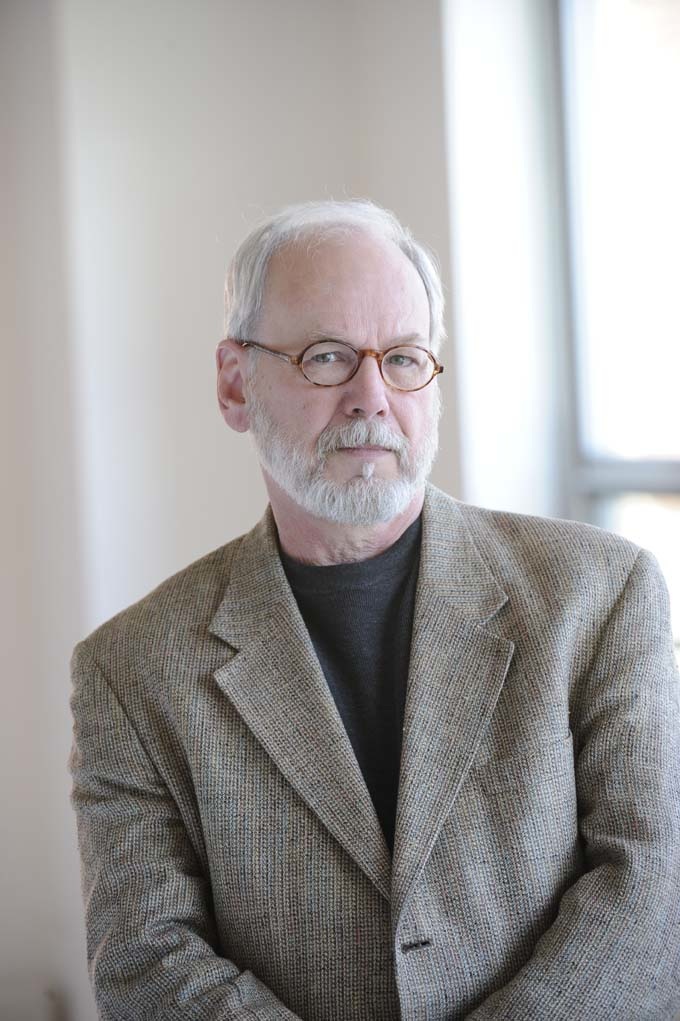 The two tall boys, brothers, both
with wire-rimmed glasses, with wicker
creels, fly-fishing gear, and vests
with patches of sheepskin shearling
dotted with troutflies, worked their way
downstream in their rubber waders.