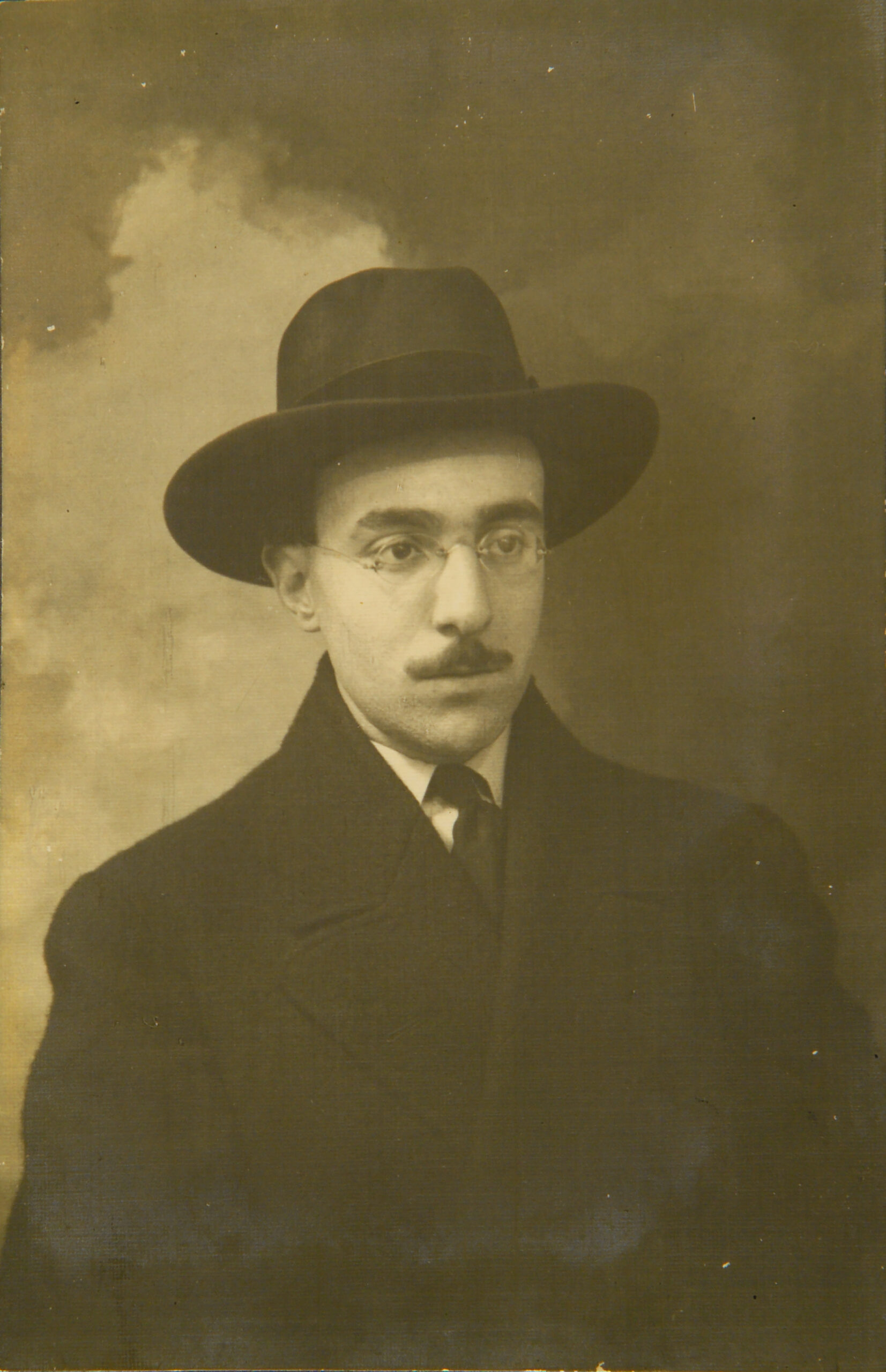 from Pessoa: A Biography

The following chapter from Pessoa: A Biography, forthcoming from Norton/Liveright, tells the story of how Alberto Caeiro, Fernando Pessoa’s first major heteronym, came into existence. The other full-fledged heteronyms, Álvaro de Campos and Ricardo Reis, would emerge three months later. (The heteronyms, Pessoa claimed, were not mere pseudonyms, since they thought and felt and wrote differently from their creator.) Although he had published some critical essays and a passage from The Book of Disquiet, Pessoa was still virtually unknown as a poet. Literature, moreover, was not Pessoa’s only interest. Throughout his adult life, he wrote prolifically about philosophy, religion, psychology, and politics.

The story of Caeiro is preceded by a brief sketch of the political climate in Europe before World War I, especially in Portugal, where, less than four years earlier, a revolution had toppled a much–discredited monarchy, replacing it with a tumultuous republic.

For this publication in The Common, I have excluded most of the notes of the book version (bibliographical information, mainly) while adding other notes to clarify references to people and events mentioned in earlier chapters.