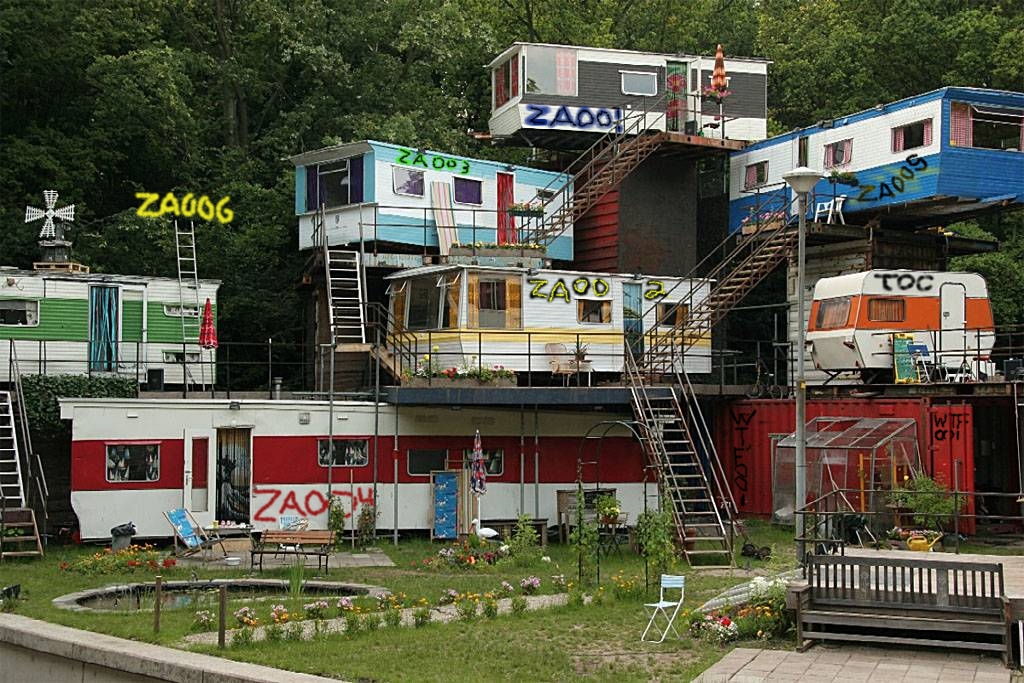 The mansion where Gone with the Wind was written sits up on blocks
like a trailer, underpinnings exposed, like a trailer, trucked down a road,
relocated from one county to another that also can’t afford its restoration,
a green curtain of vines drawing over the decay. What should stay?

Rose McLarney | Her Own

midnight & the dead boys introduce
themselves once more, not by name
but by what they’ve left behind—

the unblinking eye
of a cavalry horse gone
belligerent…
last monday it was the
moon.

nobody asked the moon if it
was
finished being the moon

before god popped it from
its socket.

more queer boys in media res. the
queer boys, first their names left out
of the news—

on TV, they sprout names. on TV,
we watch each as boys, falling
through the snow of grainy home
videos—

i fear we’ve etched each
little face
in smooth clay like memory,
one next to the other,

then printed them with
ground charcoal

Her Own
By Rose McClarney

Sillage is the scent following after
the wearer of perfume moving through a room.

It comes from the French for a wake,
as in the trail left by a jet through the sky.

Once, she thought it was chopped corn stalks,
fermented and fed, in the winter, to pigs.

You can guess the kind of place she came from,
how much of anywhere she’d been. When wind

blew from the direction of the silos,
she didn’t move, would only

raise her own hand to her nose for cover,
for its soap smell, and continue whatever task

she was set to. Flight, that there was other air,
were not ideas she held then.

I’m far away from home today
and everything is breaking.
The heat pump stopped, the well went out,
and the dog is still making

us worry with what she is and isn’t
doing. Kate’s been calling
me asking for help, and I
am, to be honest, failing

to be much help at all. I sent
a friend to fix the well,
which he did, but that is really the only
thing I managed. If a bell

rings and you’re not there to hear it
or attend to what it means,
what is your relationship
to the bell? I’ve never been

a monk, but if you don’t rise and pray,
the prayer goes on without you,
I know. When Merton asked his abbot
if he could travel, he flew

to Thailand and died, or maybe was killed,
but his prayers went on without him
either way: he left his things at home
and knew no more about them.

It is so easy to separate,
I forget the work of staying
whole, is maybe another way
of putting it, of paying

my respects to what I’ll leave behind.
Today, I’m going home,
but Merton never made it back,
to M, to the small stone

hermitage he’d barely lived in,
to his east-facing Jesus
or to the knobby hills that rise
like beautiful excuses

around Gethsemani. And it’s useful
to remember that that will be,
one day, my fate as well. My kids
will stand at the spring and see

a sunset I won’t see. The beech
and hickory will clack
indifferent branches above the field
beside them as they walk back

to the house without me, gravel thin,
not one stone on a stone,
the sky above them blue but weird,
bare and blank as bone.

I feel better about my peanut butter
and jelly sandwich, the pears
swelling behind the house,
where a chubby train appears each day
at 3:00pm, its diesel engines
rattling so loud, they scare squash
clear off the vine. Don’t worry.
Redemption lurks in the back pew
of a rural Baptist church—
or that’s what we tell ourselves
after raising our heads for the altar call
to watch Jethro Smith finally
get saved. Everyone’s so proud
of Jethro for seeing the light,
which he will truly see next Tuesday,
when he rolls his Ford F-150 over a guardrail
and into the Buttahatchee River,
where so many dead bodies
have been devoured, even the river
has lost count, cattle-thick
water churning like the preacher’s doubt
when he commits the unfound body
to the earth. He got right with God,
he’ll say, Bible in right hand,
shovel in left. He’ll fling dirt
onto an empty coffin, then walk away,
head slumped like a yoked mule—
like the rest of us bent under
the weight of our collective
disappointment. But how can I talk
about the future when the past,
virulent as the holy ghost, knocks
like an old friend peddling
fire extinguishers—who, like a
translucent Gecko, shimmies
through the door with a big red can
of what the hell happened?—
and my God, how do I get him
out of my house? What I wouldn’t give
to pursue other conversation—
one about how proud I am
for all your success, or Damn
if these aren’t the sweetest pears,
and Can you believe we’ve been
getting so much of this good rain!
I know it’s foolish, but I listen
in those flickers between breaths
—when a dialect gives way to a presence
beyond reason, a place so holy
it can hardly be seen or heard
—like dew drops on a watermelon.
Call it Golgotha. The crown of a hillside
made quiet by a simple breeze, a song
of such exacting glory you leave
the body altogether, and, like Jethro,
are content to drift downriver.

Kerry James Evans is the author of Bangalore (Copper Canyon). He is the recipient of a National Endowment for the Arts Fellowship and a Walter E. Dakin Fellowship from Sewanee Writers’ Conference, and his poems have appeared in Agni, New England Review, Ploughshares, and other journals. He will join the MFA in Creative Writing faculty at Georgia College & State University this fall.

Peter LaBerge is the author of the chapbooks Makeshift Cathedral (YesYes Books) and Hook (Sibling Rivalry Press). His work received a 2020 Pushcart Prize for Poetry and has appeared in AGNI, Best New Poets, Crazyhorse, Kenyon Review Online, Pleiades, and Tin House, among others. Peter is the founder and editor-in-chief of The Adroit Journal, as well as an incoming MFA candidate and Writers in the Public Schools Fellow at New York University. For more, visit peterlaberge.com.

Rose McLarney’s collections of poems are Forage and Its Day Being Gone, both from Penguin Poets, as well as The Always Broken Plates of Mountains, published by Four Way Books. She is co-editor of A Literary Field Guide to Southern Appalachia, from University of Georgia Press, and the journal Southern Humanities Review. Rose has been awarded fellowships by the MacDowell Colony, and Bread Loaf and Sewanee Writers’ Conferences; served as Dartmouth Poet in Residence at the Frost Place; and is winner of the National Poetry Series, the Chaffin Award for Achievement in Appalachian Writing, and the Fellowship of Southern Writers’ New Writing Award for Poetry, among other prizes. Her work has appeared in publications including The Kenyon Review, The Southern Review, New England Review, Prairie Schooner, Missouri Review, and The Oxford American. Rose earned her MFA from Warren Wilson’s MFA Program for Writers. Currently, she is Associate Professor of Creative Writing at Auburn University.

Nathaniel Perry is the author of Nine Acres (Copper Canyon/APR, 2011). Recent poems and essays appear in Kenyon Review, Image, Fourth Genre, and elsewhere. He is the editor of Hampden-Sydney Poetry Review and lives in rural Virginia.