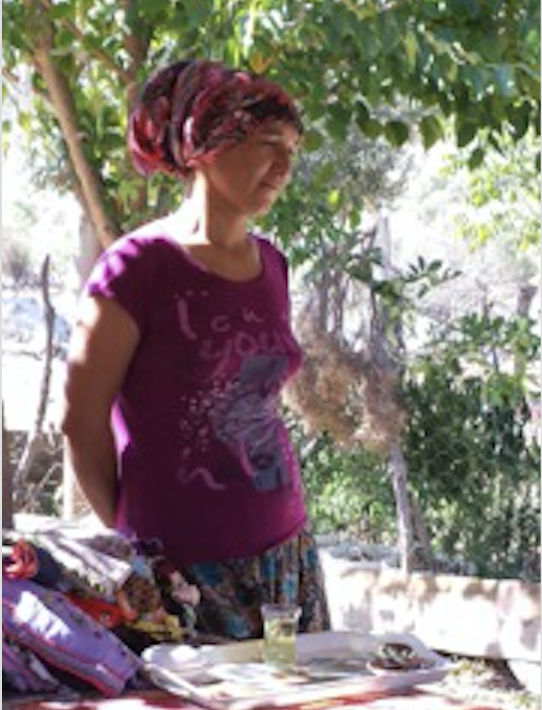 One morning we hike a few miles to a nomad’s camp on an isolated island off Turkey’s southern coast. The hike is uphill, hot, and arduous. We pass the ruins of a Roman cistern and a dry-land tortoise headed downhill. After an hour the path levels out into a broad valley and we arrive. Only the woman is home. Her name is Hanife.

Inside Orhan Pamuk’s Museum of Innocence and other Turkish wonders

Some places become museums because they’re ruins. Other museums are houses built to hold the relics.

In fifth century Constantinople, believers built a small Greek Orthodox chapel called The Church of the Holy Saviour in Chora. The Greek chora refers to the church’s place in the fields outside the city’s thick defensive walls. Rebuilt, restored, destroyed, and raised again over the centuries, the church became a truly glorified house of God in the fourteenth century under the stewardship of a powerful intellectual named Theodore Metochites, whose vision and funds decorated the interior with some of the finest mosaics and frescoes remaining from Byzantine times.