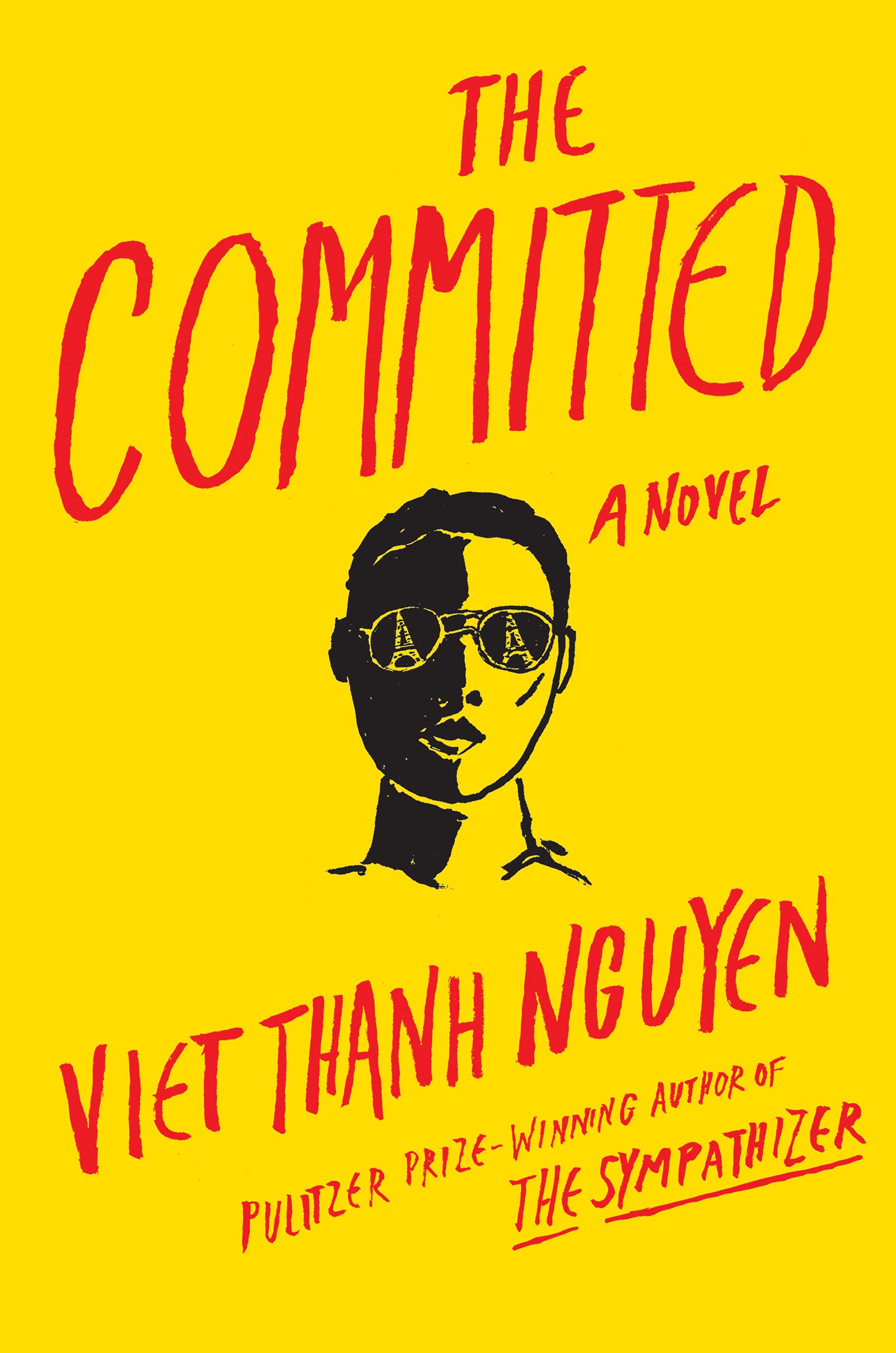 This year, we are continuing to highlight the work of The Common’s own Literary Publishing Interns and Amherst Alumni Authors during a virtual reading at 4pm on Saturday, February 26. The Common is also hosting, in collaboration with Restless Books, a conversation with winners of the Restless Books Immigrant Writing Prize, Deepak Unnikrishnan, Grace Talusan, and Ani Gjika. Join us for this packed weekend! 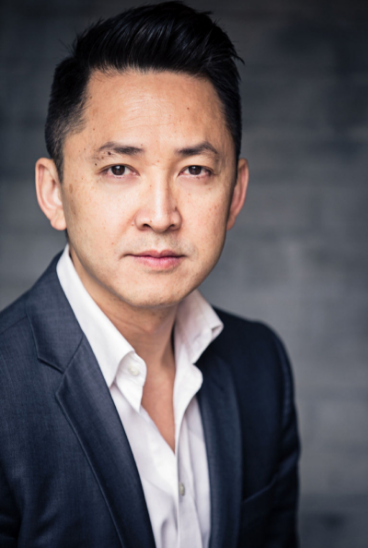 Author Viet Thanh Nguyen is on a hot streak. Since winning a 2016 Pulitzer Prize for The Sympathizer, his nonfiction collection Nothing Ever Dies: Vietnam and the Memory of War and this year’s short-story collection The Refugees have amassed acclaim. In an ultimately uplifting conversation with Alexander Bisley, Nguyen discussed America’s obligation to help Syrian refugees, writers’ political responsibilities, and why the past’s traumas endure.

History is Not Over: An Interview with Viet Thanh Nguyen06.04.2017
Read more...
Get Our Newsletter