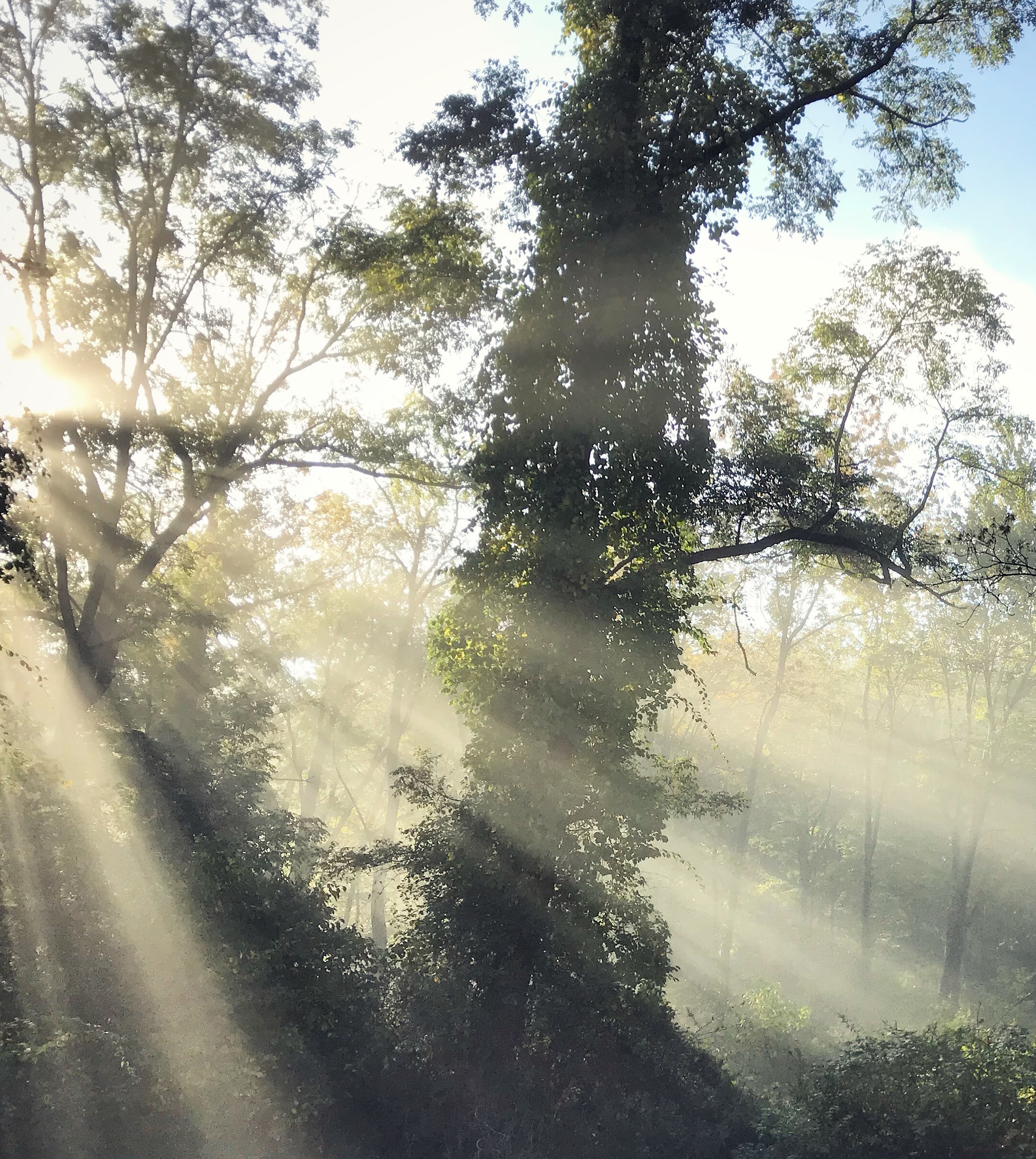 A black ant walks across the kitchen counter and I try to flick it away. It dodges my finger, but it’s miscalculated how close it is to the edge and falls off the cliff of the counter and into the dog bowl. It struggles to swim. The ant is dying the way I always die in my worst dreams. In nightmares I sink to the bottom of the lake near my childhood home.

Now I feel bad, so I fashion a small rescue apparatus out of a cookie box. I’m trying to make peace––as if the ant and me are the best available representatives for our respective species.

The ant is reluctant to let me be the hero. Refuses to grab my makeshift lifesaver. Maybe it would rather drown than be saved by me.

Many creatures that belong outside have found shelter in or around this house.  When I was a boy I used to sit in a barn and try to rehab broken creatures that I found in the woods. A shoebox for a hospital bed. A bird with a bum wing. A three-legged salamander. Now there is a blue skink loose in the house. And every night this summer, a most punctual toad appeared at our screen door. I’d hold the door open for the toad and if she hopped over the threshold, I’d grant her asylum.

I scoop the wet ant from the sea of the dog bowl. I place it at the windowsill and watch it disappear through one of the cracks in the house that all the bugs exploit.

It’s the first day of fall.

Just an hour before the ant incident, my two-year-old son and I took a walk down the road that winds through the loud woods.

“What’s that sound?” he asked. I told him it’s dried leaves falling to the ground. Dragonflies swarming above the lake. A distant train. Squirrels. Birds. An enthusiastic high school football team.

We collected acorns from beneath the oak tree. I told him we’d plant the acorns and they could become trees. He shook the acorn to feel the weight of a full-grown tree. I had forgotten how, as a boy, acorns seemed like a supernatural currency.

When a cloud passed beneath the sun and the daylight shifted into shade, my son looked around for the light switch to flick the lights back on.

I take out the trash while he naps. There is a sound in the trees that I do not recognize. I follow the sound to the edge of the woods by the stream. Not quite human, not quite animal. Cadenced clicking. Not a clicking against the bark of a tree. A clicking that is made by a throat and a mouth and perhaps a tongue. This sound sounds as if it’s trying to form a word. It waits for me to reply.

I fear that whatever’s making that sound wants to devour me or possess me. Or is it asking for help?

I walk to the tree line. The sound stops. I walk away. It happens again. This time followed by a squeal. Whatever it is, it sounds hurt. I can’t tell you how many times I’ve walked into these woods to follow some strange sound.

I put my hands to the tree that I think the sound is coming from and start to climb. It is a good-sized tree. There are yellow leaves swimming down the stream beneath me.

I am hardly two feet off the ground when the sound becomes a banshee-shriek. What am I doing?

I don’t get very far up the tree before something dark leaps from a branch and into the air above me. I wonder how long it will take my wife to notice that I’ve been possessed. But I see black wings. It’s a crow.

It lands in the next tree and leers down at me. Now it switches to its real voice––that caw voice, which sounds like it’s boasting about making me climb a tree for nothing. Like it’s all a big prank.

When my son is awake, we drop the acorns in a bucket of water to see which sink and which float. We take the ones that sink and place them in a bag with soil and water to germinate. The ones that float are most likely being eaten by weevils. We take the acorns that float to the edge of the woods. The crow calls out again. My son mimics the crow. He puts an acorn on the palm of his hand and raises it to the bird as an offering. It gets quiet. The three of us wait to see how fast a great tree might emerge from his hand.

Shane Cashman’s writing has appeared in Catapult, The Atlantic, Vice, Narratively, Hippocampus Magazine, Fiction Southeastand elsewhere. He teaches Narrative Studies at Manhattanville College in New York. His most recent stories and essays can be found at www.shanecashman.com.