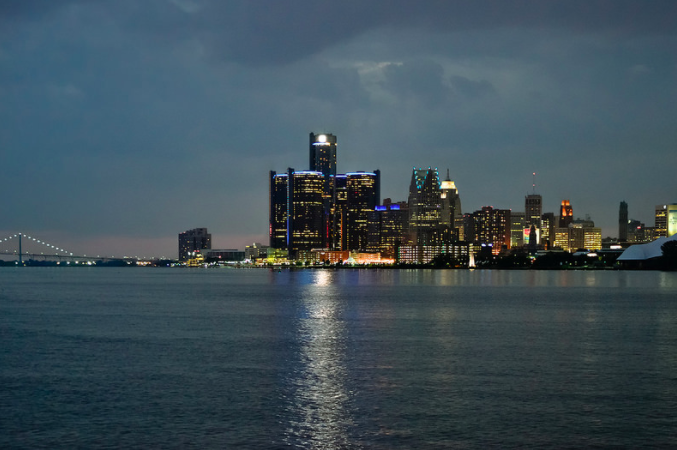 On Marvin Gaye’s birthday, the D.J.

responsible for why some of his listeners exist.

If he & his wife were having trouble conceiving,

he would’ve skipped over the cliché

the way he skipped over the details

can skip over real talk: like how, in their day,

producing classic records was as easy

as producing children. My wife

& I have gotten it on to as many Motown

Greatest Hits Albums as there are brands

of red wine. Still, no baby. The only magic

we have access to is spelled with a “j”:

I wish I could sing a song in a growling

in a fertility drug that won’t make

my wife experience the side effect

so badly she can see him in her dreams

reaching out to touch her nose.

I never told her this, but if we were

to ever have a girl I would love

to name her April: Latin for Open.

There was a time when I didn’t allow

the idea of marriage, of offspring, to bud

I am encouraging Shadé we should move

away from Houston in favor of Fresno:

where the traffic flows smoothly

Jonathan Moody is the author of The Doomy Poems and Olympic Butter Gold, which won the Cave Canem Northwestern University Press Poetry Prize.