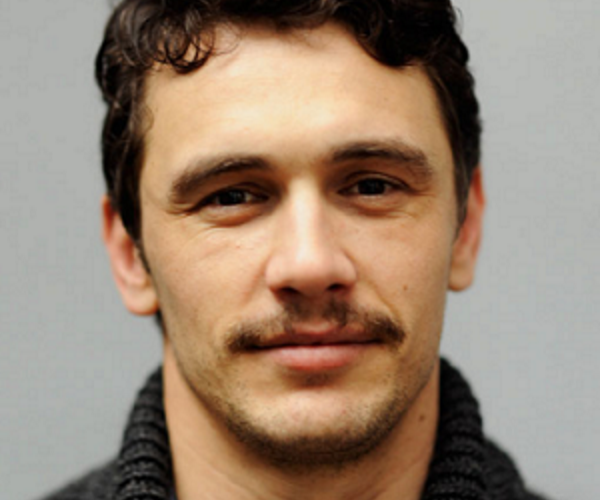 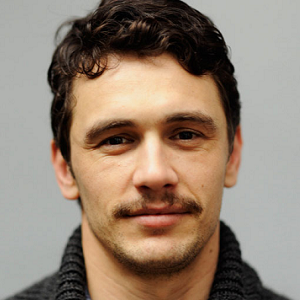 I love MFA programs, because they are a purified space where the love of art is nourished.

This is an essayistic love poem written to MFA programs. It is a form that I learned from my mentor, Frank Bidart. Frank is a poet, but he is also a lover of film, acting, theater, music, pop-culture, Hollywood history, food, and sex.

Frank is old and doesn’t have sex anymore. At least I don’t think he does. But his poems are full of deep life, and sexual connotations.

You see that little asterisk sixteen spaces from the margin? Frank taught me that. He uses it in such poems as “Advice to the Players,” and “Writing Ellen West.” In the latter he describes, decades after the fact, the writing of a poem that went into his second book about an anorexic woman and her doctor. It is about mind versus body.

The asterisks allow me to jump around. They keep the little ideas separate from each other and allow me to put in everything I want to and keep you reading.

With this form Frank taught me I am able to write about things from different angles at once, I can use juxtaposition, because the little epigrammatic sections can either build on a precious idea, or swerve sharply away, or start in a completely different place; rather than just a building argument that accumulates detail and proof and moves to a conclusion.

I don’t like MFA fiction students – unless they are at a low residency program like the wonderful Warren Wilson College writing program, because no one is around each other long enough to hate each other, usually. And it doesn’t cost so much that it feels like you’re throwing endless money at a skill that will never compensate.

Money is one of the keys. Because writing doesn’t usually pay, and if you spend $40,000 a year on your education (most writing programs are two years), then you expect the education to be damn good. And if it doesn’t give you maximum educational dividends 24/7, then you are going to get angry. Some schools give scholarships, but that can cause competition if there are a limited number of scholarship dollars. If there is competition in the workshop, the workshop turns shitty, and there is always competition in the workshop. This is why you have to learn who to listen to for notes and who not to listen to.

If you get an MFA in poetry, you know you’re going to teach because you’ll never make money off a book of poetry. Unless you’re James Franco, and even his books of poetry don’t make much money, and they sell well.

If you are James Franco and you have an acting career and go to an MFA writing program, people will be pissed off because: A) You can afford the tuition. B) You are invading the sacred craft of writing. Don’t you know you’re a stupid actor, and you should go to actor/writer hell with Snooki, Pam Anderson, and Ethan Hawke? (Why do people bag on Ethan Hawke? I’ll tell you why: because he’s handsome as hell, he was married to Uma Thurman, and he did earnest, artistic things like write books. That shit ain’t fair).

The big difference between writing MFA programs and film MFA programs is that filmmaking programs foster teamwork (the good ones do) and writing is essentially an isolated activity. So, when you go into the workshop in a film program you are not only invested in your own film, you are invested in the others you worked on; you want your friends to do well. In a writing program the writers of the week go off and write in their apartments, then bring work in for everyone to read, and it is essentially the individual versus the group of critics. Now, ostensibly the criticism is constructive, but it doesn’t usually work out that way. People are jealous and take swipes at you; or they are not smart (how’d they get into that program, anyway?) and give you criticism that isn’t helpful; or they just say something to say something because they were forced to read it (I’m sorry, I’ve been guilty of doing this).

One of the great things about writing programs that isn’t usually the case at film programs – and can go both ways at art programs – is that the best writers usually teach. Because books usually don’t pay much, and poetry books certainly don’t pay much, MFA programs don’t just teach one how to write, they teach one how to teach. But films can pay, so your favorite filmmakers usually don’t devote themselves weekly to teaching, they might come in for a lecture, but they won’t commit to a weekly class.

I am a successful actor, writer (fiction, poetry, non-fiction), director and artist. I have gone to school for all those things, and I do all those things because I love them.

I teach at UCLA, USC, and Cal Arts. All my classes are project based so that the students learn by doing. And all the projects are group projects so that everyone collaborates on the same thing, so that the criticism is always helping the project at hand and everyone is invested.

Here’s the thing: we all dream of being artists. But being an artist is hard. It is sometimes easier to just dream than it is to put your work out in the world. An MFA program will get you to produce, it will force you to have people read your work, it will force you to face reactions to your work. Sometimes we don’t like what we find when we put our creative output out in the world, but if you want to be an artist, meaning, if you want to be an artist who engages with other people, then you need to put your work out there. MFA programs are not necessary to do this, but in the best cases they are gateways from private production to a public practice; gateways that teach you how to handle yourself in the professional world of creativity.