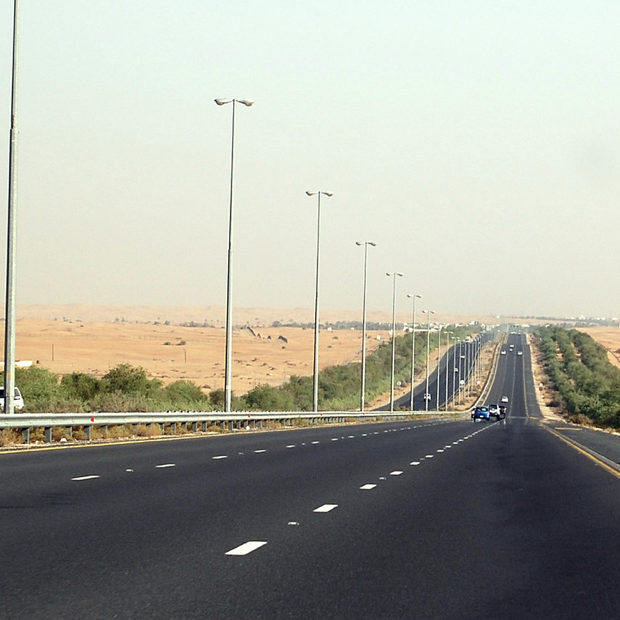 The Walk
By Arvind Krishna Mehrotra

In a tree hollow like a cave mouth,
in which you and your partner
selfied yourselves, is a trash bag
oozing trash juice.

The tree, with an elephant’s girth,
its breath of the forest it once stood in,
has no flowers. The sun is in my eyes
and its branches too distant

for me to identify the species from the leaf.
This is a highway. It leads to the mountains.
Motor cars slow down at the rumple strip,
then take off bumpily.

Just a Couple of Mugs
By David Lehman

1.
The man wears a pinstripe suit with peaked lapels and pleats in his pants, the woman a collarless jacket and black leather gloves, with a single flower behind her left ear or a yellow bonnet with a dark brown band on her head.  The question is what they should do with the stolen money.

2.
Dana Andrews and Linda Darnell hate each other in a hotel room with sink in San Francisco. They have just had a fight or gone to bed; maybe both. “I’m waiting for something to happen,” he says. Then: “Nothing’s going to happen.” He takes off, goes to the Blue Gardenia, and catches the bartender’s eye. “What’ll it be?” “I’ll have a double scotch.” (Pause). “Make that a single scotch.” (Pause).  “I’ll settle for a beer.” Those are the best lines he gets.
In the Blue Gardenia, Nat Cole sings and Jean Hagen recites a poem by Robert Burns. She can sing, too. “You’re hired.” “I get forty dollars a week plus bail money.”

3.
The challenger shows his hand: three kings. In the ensuing melée, a pendant with three diamonds goes missing.
In the all-night diner across from the neon CHOP SUEY sign the down-on-his-luck guy with the loosened tie says, “I can change.” Ha. She knows the only way a man can change is if he is a football player in his street clothes heading to the locker room where he will don his uniform and helmet before practice.
In a side street, a pawnbroker makes an offer for the pistol that is aimed right at him. “Be careful with that thing,” he says.
“Do I look like a murderer?” the man with the pistol says.
And the pawnbroker answers: “Do I look like a pawnbroker?”
The plan was foolproof. No one was supposed to get hurt.

4.
“Suicide? Like hell. I can tell a murder when I smell one.”
Rita Hayworth pulls out a cigarette and Glenn Ford gives her a belt-high light. Ann Sheridan gets stuck on a roller coaster while the assassin goes after her husband, and Dan Duryea claims he killed the old man not for the jade but because he had been hypnotized and was in a trance. Ida Lupino mesmerizes the courtroom with a tirade concluding “History to the defeated may say ‘Alas’ but cannot help or pardon.”
In the car, the radio switches from “Tangerine” to the second movement of Schubert’s Unfinished. In the elevator, the man says “shut up” and kisses the woman hard. At police headquarters, the commissioner says “there are times when I regret being a policeman.” Nobody knows what happened to the money. The ex-lovers unite in a beach café in Peru. Raymond Burr plays the heavy.

5.
The chief admonished the insubordinate son of a bitch before rewarding him with a promotion. And then he went back to work, as though nothing had happened.

Because there’s likeness in the gilded trigger, that flourish

of vine-trumpet engraved across metal, the way

a hinged box becomes a reliquary for the fetishized

toward an eBay listing that includes a dozen shots

of the gun rotated just a bit each time, as if ticking

along the face of a clock, every hour a new chance

to make you pause & press Bid. Do you see

the resemblance? Of course, it’s there too in each

or in the ashtray, rimmed with 22-karat gold, that uses

a dying man as backdrop to the main event of Booth

caught midair, forever falling toward the stage while

clutching his gun that lets loose a scribble of smoke

upon which we can drop our ashes. Or there’s the Birth

of a Nation poster advertising how, for three minutes

within its vision of America restored by the Klan,

it reenacts the assassination for our pleasure using

a series of cuts between Lillian Gish in the audience

as a stand-in for us all, Lincoln miming a prescient chill,

& Booth skulking near the theater box before lunging in

& doing what we’ve waited to see. Is this footage real

or are those actors? LightningBolt12 asks. 4Realz replies

That Gish was a looker. Portrait of America

without end. Portrait of America as a portrait

of Gish held by her future Klansman beaux a little

earlier in the same movie, when there was no chance

of war brewing in the distance, when everything glowed

with possibility if you were the well-meaning

white hero in a racist film. If against a backdrop

of slaves working the fields, both your swooning

broadcast how much even at first glance you adored

this woman you’d never met. Who would blame you,

given how her eyes lift toward something beyond

the frame & the way a veil plumes her face like smoke,

inflaming you, inspiring you to steal the keepsake photo

from your friend in a joke that’s not a joke, allowing

the seeds of your obsession to flourish? Maybe with

enough rain & sun those seeds will grow into more

cotton someone will need to pick. Or perhaps they’ll

take root not in the fields, but along a coast that can’t be

far from the place Lincoln dreamed & wrote about

hours before he died: an indescribable vessel moving

with great rapidity toward a dark & indefinite shore.

once more like Lillian Gish returned to Ford’s theater

in the forgotten made-for-TV movie The Day Lincoln Died,

where the same trigger-squeeze makes her become

a punchline we’ve already heard: Other than that,

Mrs. Lincoln, how did you like the play? Portrait of America

as a joke about dying that will never die, as yet another

Matt Donovan is the author of two collections of poetry—Rapture & the Big Bam (Tupelo Press 2017) and Vellum (Mariner 2007) as well as a book of lyric essays, A Cloud of Unusual Size and Shape: Meditations on Ruin and Redemption (Trinity University Press 2016). A new collection of poems—The Dug-Up Gun Museum—will be published by BOA Editions in 2022. Donovan is the recipient of a Whiting Award, a Rome Prize in Literature, a Creative Capital Grant, and an NEA Fellowship in Literature. He serves as Director of the Boutelle-Day Poetry Center at Smith College.

In May, Cornell UP will publish David Lehman’s new book, The Mysterious Romance of Murder: Crime, Detection, and the Spirit of Noir.

Arvind Krishna Mehrotra was born in Lahore in 1947. He has published eight books of poetry that include Selected Poems and Translations (NYRB Poets) and Collected Poems (Shearsman Books). He is also the translator of Prakrit Love Poetry (Penguin Classics) and Songs of Kabir (NYRB Classics). His recent work appears in Poetry and is forthcoming in Raritan. He lives in Dehra Dun, India.