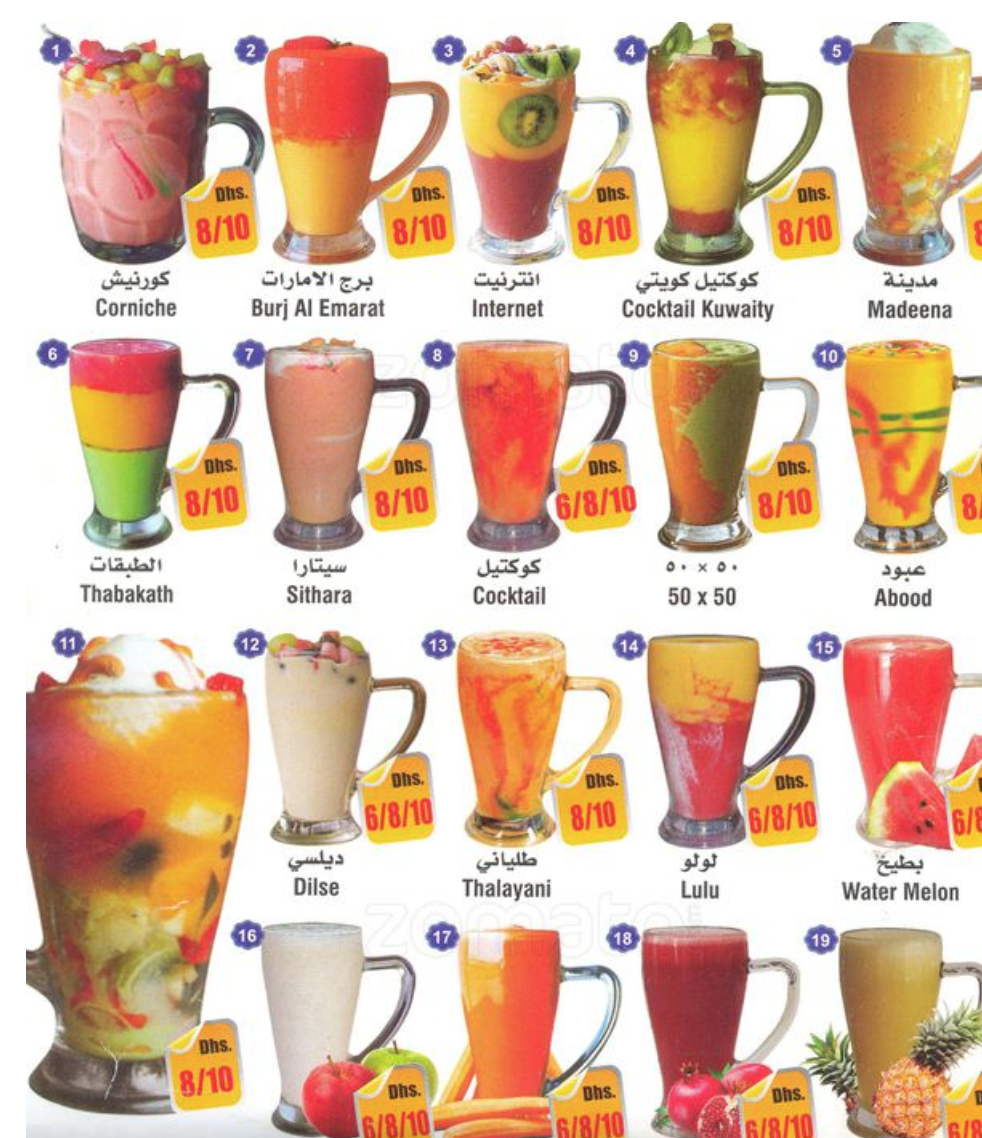 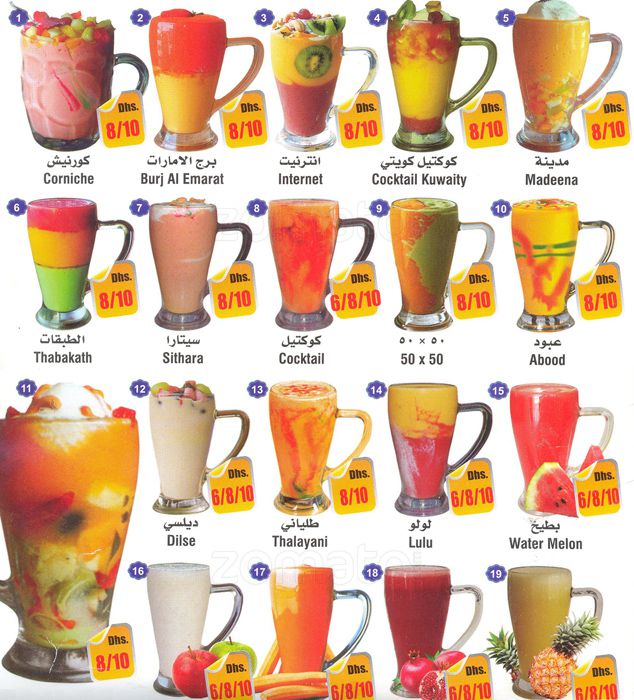 How long have you lived here: A year and nine months

Three words to describe the climate: Hot to scorching

Best time of year to visit? November through March. The temperature is in the 60s or 70s, sunbathing on the beach becomes possible and the city finally starts buzzing with outdoor dining and with arts and culture, including Art Dubai, Dubai Design Week and the Dubai International Film Festival.

1. The most striking physical features of this city/town are . . . One would think this honor goes to Dubai’s iconic new buildings. Down a stretch of Sheikh Zayed Road, the city’s main artery, march a series of futuristic skyscrapers, some impressive, others ugly, together a vision brought here and brought forward from another planet and a future time. Elsewhere in the city, the Burj Khalifa, simultaneously sexy and elegant, is the tallest building in the world; the Burj Al Arab, shamelessly gaudy, is shaped like a sail and drenched in a different color every few minutes. But amidst all this flash, what is truly striking is the understated Dubai World Trade Center–the city’s first “skyscraper,” the building whose opening in 1979 marked the opening up of Dubai to global business. Now dwarfed in height by its flamboyant younger siblings, this pioneering structure, with its quiet, modern stylishness, stands out like no other building in this city.

2. The stereotype of the people who live here and what this stereotype misses. . .The Dubai stereotypes include the exploited construction worker, the wealthy sheikh and the European frequenting boozy brunches who couldn’t “make it” back in her home country. All these people exist. Far less known are the varied stories of middle class migrants, the shopkeepers, personal trainers and bank tellers from Central and Eastern Europe, the Middle East, Africa, Asia and South Asia. And far more interesting is this fact: Dubai has 2.7m residents, of whom 91% are not citizens of the UAE and, unless immigration rules are changed, never will be. The essence, the strange uniqueness, of life in Dubai is the sense of living in a place where most residents are not bound together by citizenship, or the possibility of it.

3. Historical context in broad strokes and the moments in which you feel this history. . . Dubai is young; the UAE came into existence in 1971. I feel this history when faced with Dubai’s unrelenting optimism. This is a place born of unabashed ambition, of the audaciousness of saying it wants the tallest, the fastest, the biggest, the most sustainable, the most technologically advanced of everything – despite having a population of less than 3 million people. Boldness such as this is only possible in a city so young, one not yet tempered by history.

4. Common jobs and industries and the effect on the town/city’s personality. . . Real estate and hospitality. Not too many other cities have two Four Seasons, two Ritz Carltons, two Fairmonts, etc. etc., plus one of just about every other international hotel brand and several homegrown ones. Dubai is a city of hotels. Most restaurants that serve alcohol need to be in hotels. What this means is that hotels here are not just the pass-through spaces they are in other cities—visitors staying in them are not surrounded only by other travelers, and residents get used to spending time around visitors, so that often it isn’t possible to tell the difference between two.

5. Local politics and debates frequently seem to center on . . . For expats, living in Dubai is an employment contract. In exchange for providing your labor, whether constructing a building or running a bank, you will receive safety and security, better systems and infrastructure than in most countries in the surrounding regions, no income taxes, vast shopping malls filled with every major brand in the world, and local outposts of foreign restaurants. If a citizen, you’ll receive social welfare support as well. What you will not enjoy are democratic politics or a free press. Debates have to be careful, with only mild, if any, critiques of the state, the economy, or defense or foreign policy. It is a certain kind of social contract, but a transparent one. If one chooses to move here—or, for personal or economic reasons, has to move here—one does so being fully aware of the trade-offs involved.

Madiha Sattar grew up in Karachi, is now based in Dubai and has lived in New York City and Cambridge, MA. Her fiction is forthcoming in Glimmer Train and has appeared in Guernica, the Kenyon Review, and The Life’s Too Short Review, a journal of Pakistani writing. As a journalist she covered geopolitics, security, and US foreign policy in Pakistan, and her writing appeared in The Economist, Foreign Policy online, The Caravan and elsewhere. She can be found at madihasattar.com and on twitter at @madihasattar.