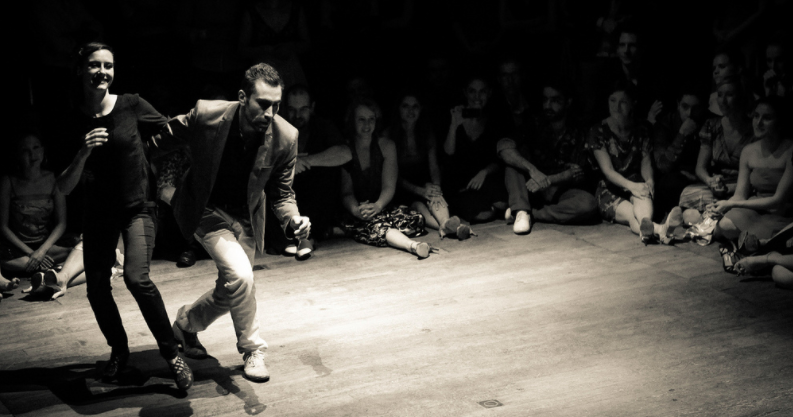 So—in they slot and plop in their perfectly

a delectable mélange well-clothed in filigrees

and generously acidic to keep the heebie-jeebies

at bay—(some, they say, reach as far as Antarctica

plastics and other recently uncovered carbon

for incremental fluctuations, where solar flares

are forecast and forewarned, where they read

the beginning and end of stars and the backlash

in their ginger and chocolate grins, in buttered oatmeal

and butterflied wings—as if finally the Sun reveals

himself in all his shiny glory from behind heady clouds

or that two week Luna de Miel with its long walks

along the Seine—here, among the boardwalks,

the tulipped promenades, within the boisterous

kite-flying parks that line the fairways, leaves of cypress,

ash, oak and acorn burst in the floppy green of carbon-

dioxide, in the piñata emerald of carbon-monoxide,

springing in his morning stride to his own jefe

at García & Sons, where at midsun he will finally

as starlings, sparrows and blue jays assemble in pecking order

on their own aspen on Pine St. behind the old Empire Theater—

a place once proud to feature Chang the Magnificent Miracle Man

or the Tap Dancing Rubberband Twins, way back when—

on a Sunday Matinee at 4:00 pm when all cigars smoked …

As the giggles of the voluptuous Can-Can girls

in their petticoats and fishnets echo backstage,

Orpheus returns from the underworld with angel cake.

Marc Vincenz was born in Hong Kong, is Swiss-British and has published eight collections of poetry; his latest are This Wasted Land: and Its Chymical Illuminations and Becoming the Sound of Bees. A book-length poem, Sibylline, is forthcoming with Ampersand Books.