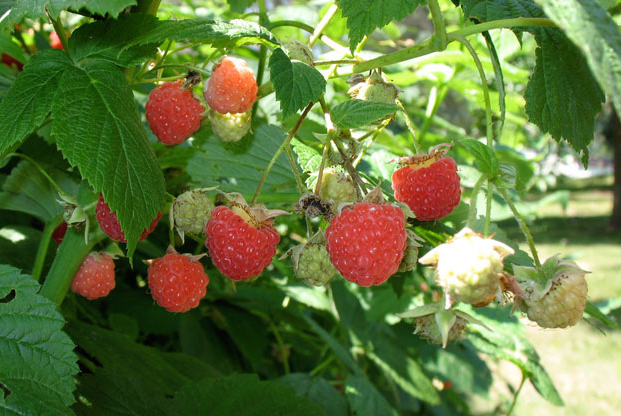 Five miles north of the town of White Heath, Illinois, some houses have clustered close enough together to be called a neighborhood. Each is set on no less than two acres; most have five or more. Blacktop roads dip and curve through the land, bubbling with tar in the summer, buckling into washboards after the breaking cold of winter. Here, twenty-five miles west of Champaign, a few shallow hills wrinkle the land, which stretches out flat on every side in one-mile grids of corn and soybeans.

The Sangamon River, shallow and muddy, meanders through this part of Piatt County, right next to the mostly obsolete town of Centerville, once considered for the capital of Illinois. The bridge over the Sangamon is made of rusty steel and has two wide wood planks for a car to drive across; someone walking can look down and see the water moving below. The river floods every spring, engulfing the bridge and the lowlands surrounding it, land some farmers still plant, later in the season when it dries out. Other bottomland is pasture, part of the sixteen acre property where we lived from 1969 to 1979, a property that includes the green house and the white metal barn and arena above the pasture, high enough that they are always untouched by the flood.

When I was five, my mother and I stood on the front porch of that green house and she told me that I was facing north. The house faced north; that meant the back yard with all its private treasures—barn and arena, raspberry patch and slip-and-slide hill—was south. And the Wild Area, where the hawthorns grew on the hillside at the bottom of which was the pasture, was west. The side yard with the big gas tank, the burn barrel, and the way to my friend who lived closest was east. It was summer, and there was a storm coming in, dark and threatening in the northwest. We were looking for funnel clouds, but they didn’t ever fully form. When my mother said, “We are facing north,” I was planted, as deeply rooted as prairie grass.

Katherine Riegel is the author of two books of poetry: What the Mouth Was Made For and Castaway. Her book of short essays/prose poems/whatever they are, Letters to Colin Firth, won the 2015 Sundress Publications Chapbook Competition. She received her MFA from the Iowa Writers’ Workshop and has taught writing at various places, most recently the University of South Florida. Her poems and essays have appeared in numerous publications, including Brevity, Crazyhorse, Mead, The Offing, and The Rumpus. She is co-founder and poetry editor for Sweet: A Literary Confection.