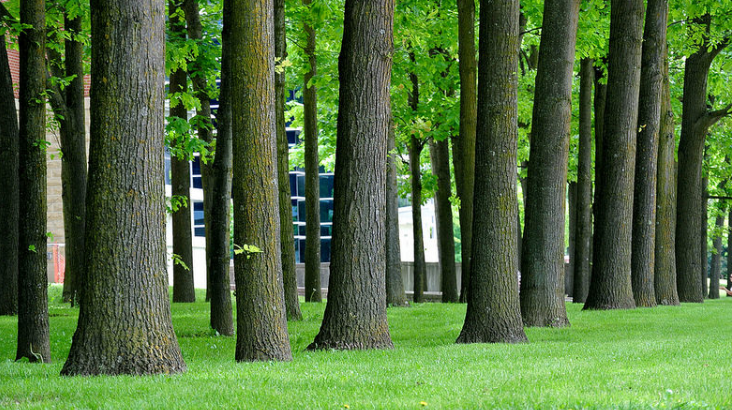 I bend to earth. My fingers trace woodworm tracks along a beach log. I hold a frog in my hands and see patterns of mottled green. I’m looking for patterns. My Southeast Alaska landscape is woven on spruce baskets. On my walks, I’m like the ancient weaver who noticed a tree’s shadow reflecting on water. She moved her hands as if she weaved air. Later, with spruce roots between her fingers, she weaved the-shadow-of-a-little-tree on her basket. In her ancient Tlingit belief, the shadow of a tree is evidence of the spirit inhabiting the tree. The spirit is woven in shadow pattern, which becomes the “spirit of the basket.” The Lingít word aas daayí means tree bark, yet also describes the physical shell of a human being—aas daayí. In the Tlingit worldview, personhood is connected to the spirit of the trees, that is, people and trees share the same skin.

The weaver sees patterns: tracks-of-a-woodworm, the intestines-of-a-little-bird and rough-like-the-skin-on-a-frogs-back. She walks along the pond edge. The light wanes and it starts to rain. A diamond-like pattern in her mind’s eye: the-drop-of-liquid-after-the-splash-of-a-raindrop-when-it-meets-with-the-smooth-surface.

I share the same intimacies. I kneel close enough to see woodworm tracks, notice the shadow of a tree, the splash of raindrops, and the skin on frog’s back. I touch the tree bark, thick with whorls of life. I place the basket I’ve woven on the ground. Daylight shifts and a silhouette moves across the lid of the basket, and I stand quietly in the shadow of a tree.

Vivian Faith Prescott is a 5th generation Alaskan born and raised in Wrangell, Alaska. She is of Sámi and Suomalainen, and Irish descent (among others). She is adopted into the T’akdeintaan clan, and her Tlingit name is “Mother of Cute Little Raven.” Her poetry has appeared in Kingfisher, Drunken Boat, Explorations 2000, Explorations 2001, Avoset: A Journal of Nature Poems, Tidal Echoes, Ice Box, Permafrost, Cutthroat and Cirque, and she was nominated for a Pushcart Prize in Poetry (2011).