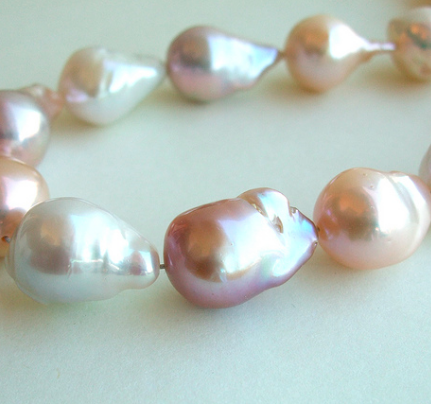 I’ll never know the rupture and the gush,
the crown, or the crowning, the gummy grin
of the vulva, hair for teeth, the soft orb
forced forth without volition, the pungent room,
king mushroom wrenched from its mycelium.

Or parade or pageantry or one-car
motorcade. Or skid knee or broken bone.
Or gold star, or silver, face on the fridge.
Or the balled loss—like a runaway pearl—
of the one gone before his time. Or hers.

A loss like theirs, who entered the chapel
in the litter of their reciprocal grief
while their son’s song wound down to its end
and we all looked on as some of us had
years before, at his baptism, the deacon

dipping his head into the marble font,
his tiny crown anointed—as kings, priests,
and prophets are except with sacred oil.
What a small solace to know I’d never
feel such grief, I must have thought on the route

back to our empty house, steering through
the city’s slush, crossing over the steel
bridge, and heading back up the palisades,
alongside which the brackish river flowed
like a gilded carpet toward the sea.

Gary J. Whitehead’s poems appear or are forthcoming in The New Yorker, Ploughshares, EPOCH, and Parnassus. His most recent book is A Glossary of Chickens. Whitehead received the 2017 Anne Halley Poetry Prize from The Massachusetts Review.