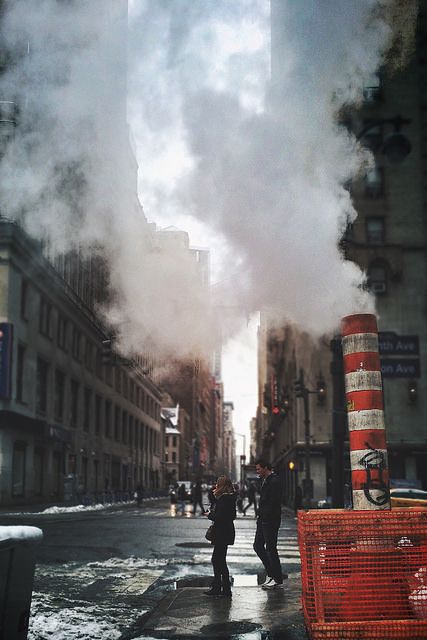 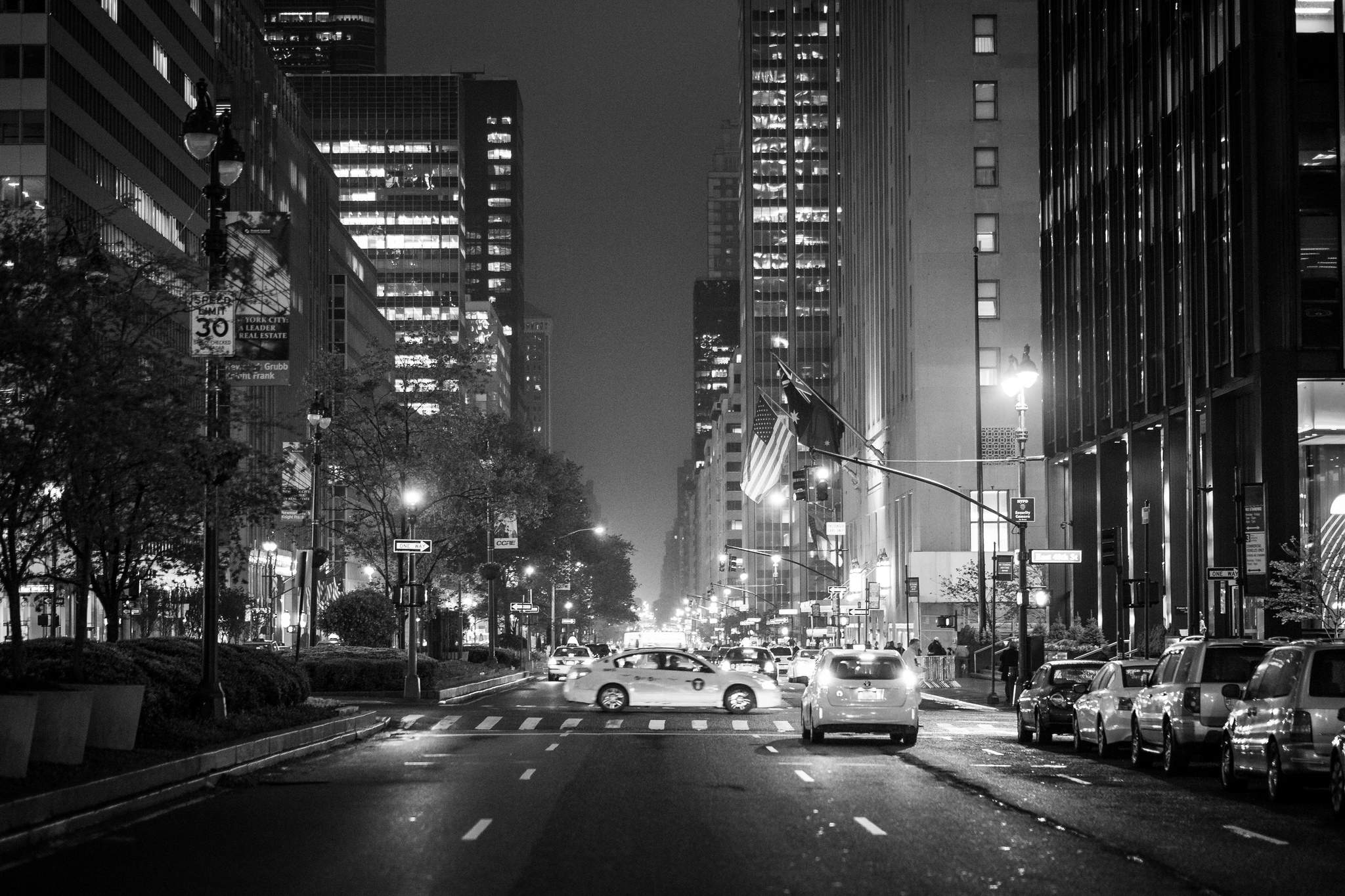 Someone else, handing him leftover pizza, told me his name just the other day. As if it makes any difference whatsoever, my knowing his name, having watched him wander the neighborhood for at least two years now. Commercial rents are too ridiculous even for Café Corner: he’s been bedding down on the sidewalk fronting one side or the other of the former Figaro since the beginning of 2016. You’ve probably seen him yourself. He is harder to look at than some, a disfiguring cyst sprouting from his filthy forehead like a monster’s evil eye. When the weather grows wintrier, he wears a woollen watch cap pulled low. But you can still see his own mild, long-lost eyes, shifting aimlessly between thick furrowed brows and wildly overgrown beard as he walks the streets. It often seems more courteous to avert my gaze, which is, of course, merely a way of making the near-encounter less uncomfortable for myself. We are all so focused on ourselves, our pain, our suffering, so-called. And it would be so much nicer not to have to notice his crude encampment at that storied crossroads, not to have to wonder how he can possibly stay warm through frigid nights, no matter how many raggedy blankets he manages to stockpile on Bleecker or MacDougal. Sometimes I leave bottles of water while he sleeps beneath those layers. But I generally only offer food when he’s awake and at least somewhat aware, because he’s picky about what he’ll accept, which I like, it makes him seem more man than mere creature to whom one throws down scraps. I worry, though, when he shakes his head and says, as he often does, Thanks, I’ve just eaten. How on earth does he know where his next meal is coming from? He’ll be hungry again later, and I’ll be home, uptown, in my cozy apartment, drinking a martini on the enclosed terrace, thinking about what to make for dinner. I won’t be thinking about him at all. Daniel. He was some mother’s darling; he was some mother’s son…I’m sure someone sang that sometime at LeFigaro. Those were the days. The world was so full of hope then. Or at least that small corner of it was.

Susan Volchok is a New York writer who has published widely in journals and anthologies ranging from the Virginia Quarterly Review and The Kenyon Review to Best American Erotica, in mainstream magazines and newspapers including the New York Times, and online at (among others) n+1, Pangyrus, The Literary Bohemian and (now) The Common.