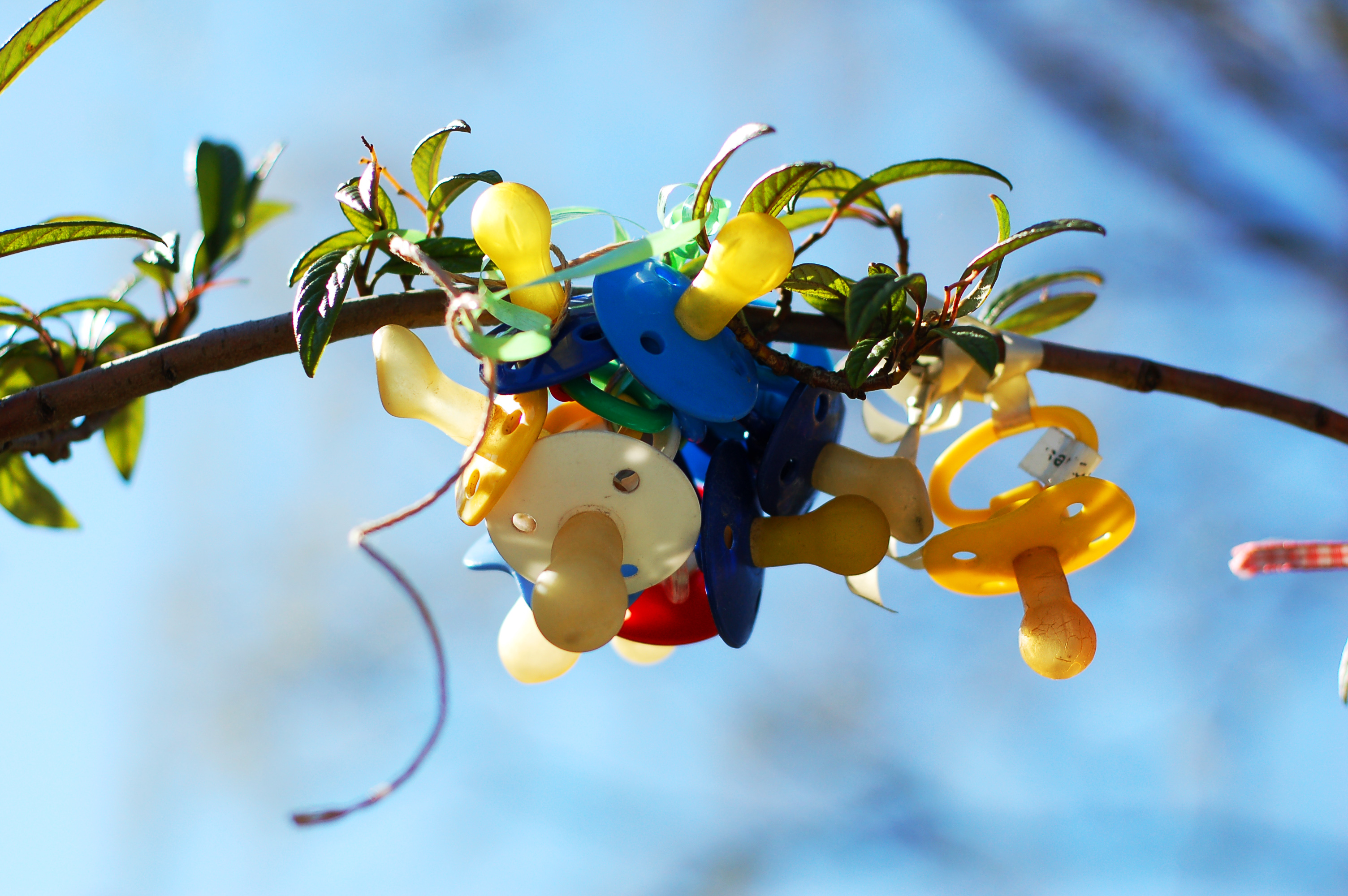 and the rest of the evening he gummed / the knuckles of our hands
as they smoked / together on the porch.

J.J. Starr is a poet and writer based in Amherst, Massachusetts. She attended the New York University creative writing program, where she was a Veterans Writing Workshop Fellow. She has received support from Wesleyan University and the Community of Writers at Squaw Valley. Her work can also be found in Drunken Boat, The Shallow Ends, Juked, and The Journal, among others.