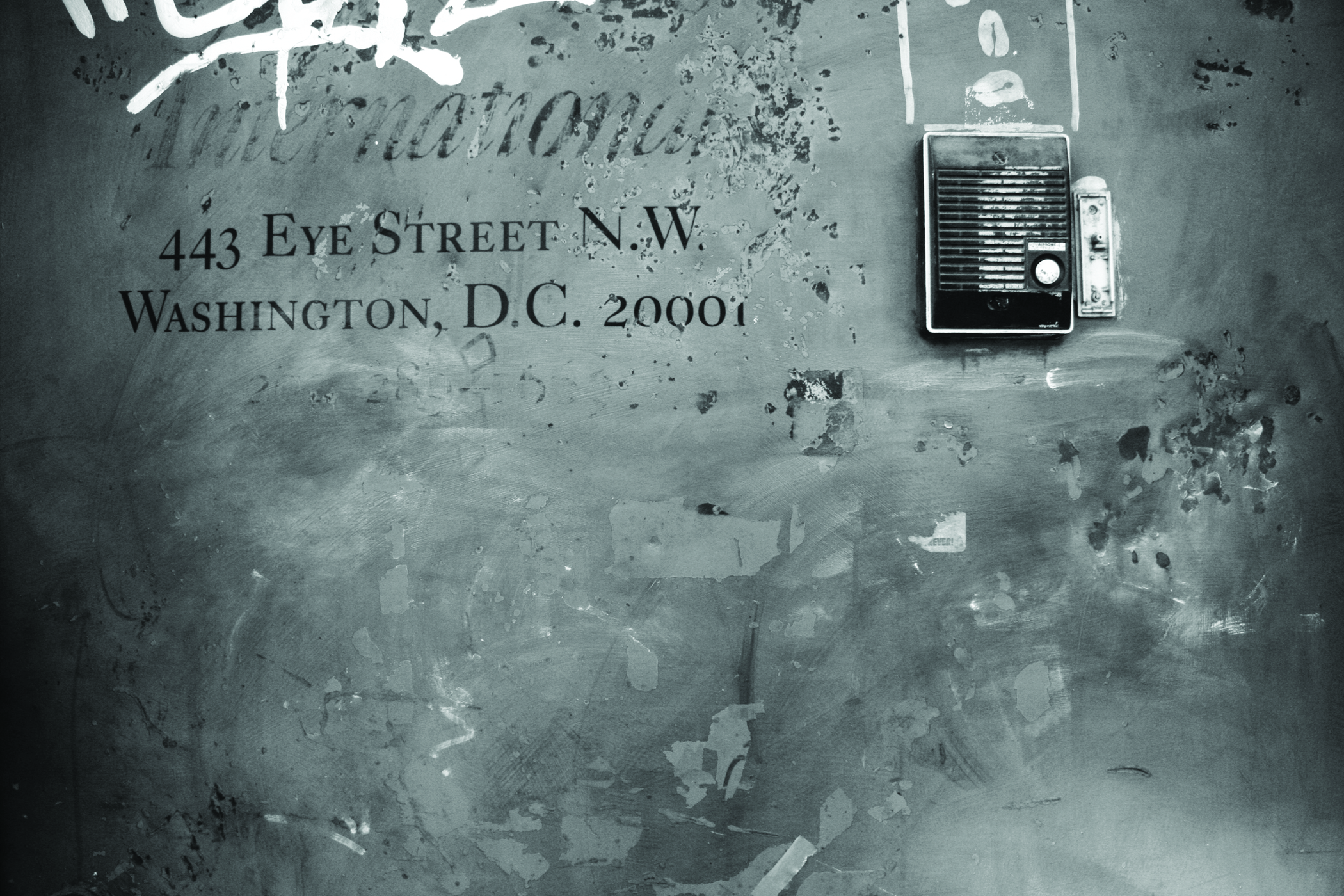 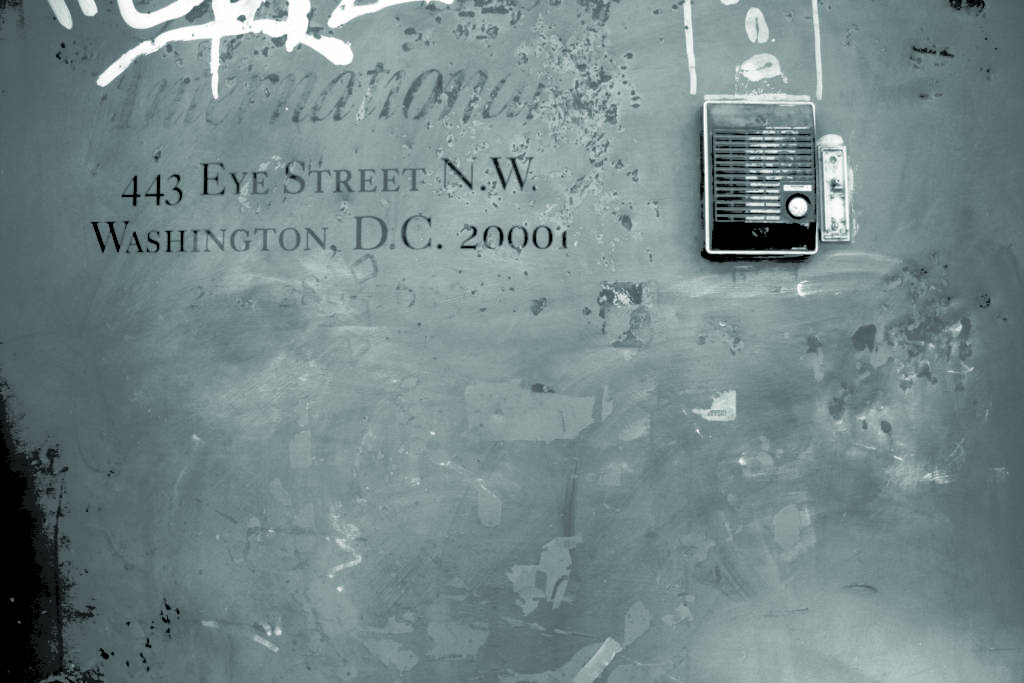 “DC Arteries,” a collaboration between photographers Kate MacDonnell and Lely Constantinople, traces the subtle shifts of character and form that mark the landscape along the roads of Washington, DC. They capture the graffiti, the store signs, and the faded paint that make up the urban still-life passed along the way from one place to the next. These fragmented elements capture a fleeting sense of place in a dynamic city.

MacDonnell and Constantinople detail the marks left behind by human hands. Their photographs often show a silent conversation—a painted wall that has been tagged with graffiti, only to be painted over, in a slightly different color, as shop owners, tenants, customers, and neighbors come and go.

Their images point to the constant growth and destruction that characterizes the city. One image shows a community mural in Sheridan Terrace, with land being cleared for construction right behind the wall. Another documents a tagged sign with the faded word “International” above an address on Eye Street, N.W. One is left to wonder about the community living amidst so much transience—who benefits and who is threatened by these changes.

Living in a place is not always the same as seeing and knowing it. Through these photographs MacDonnell and Constantinople slow down their days to document the place they have lived for years. Both photographers have their own rich individual art practices; “DC Arteries” was created collaboratively as a way of working together to map a moment in the collective story of the city. 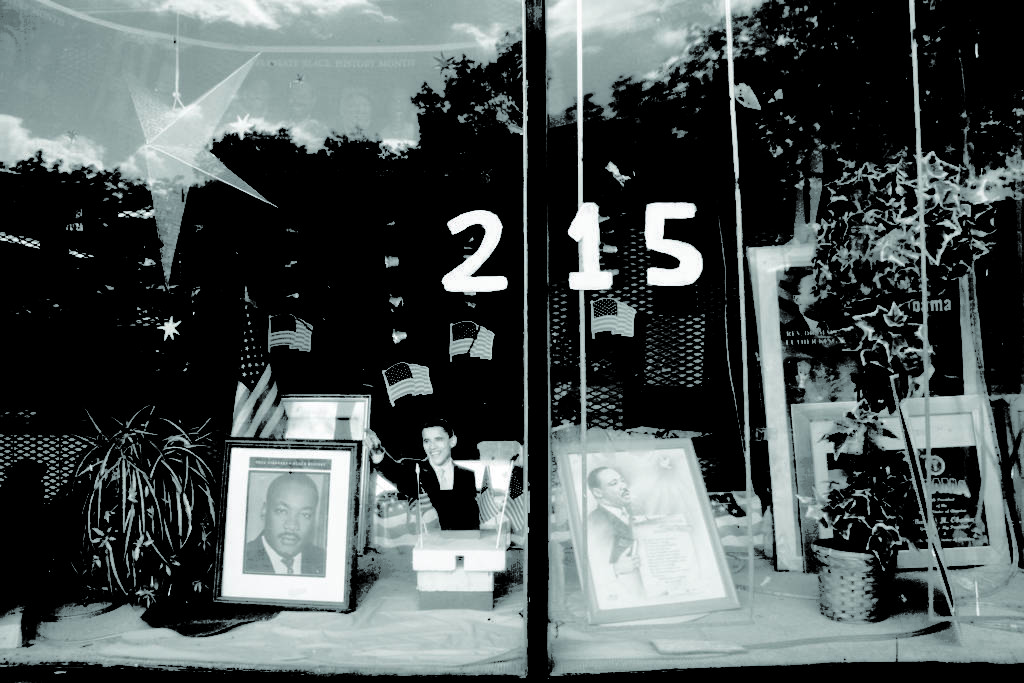 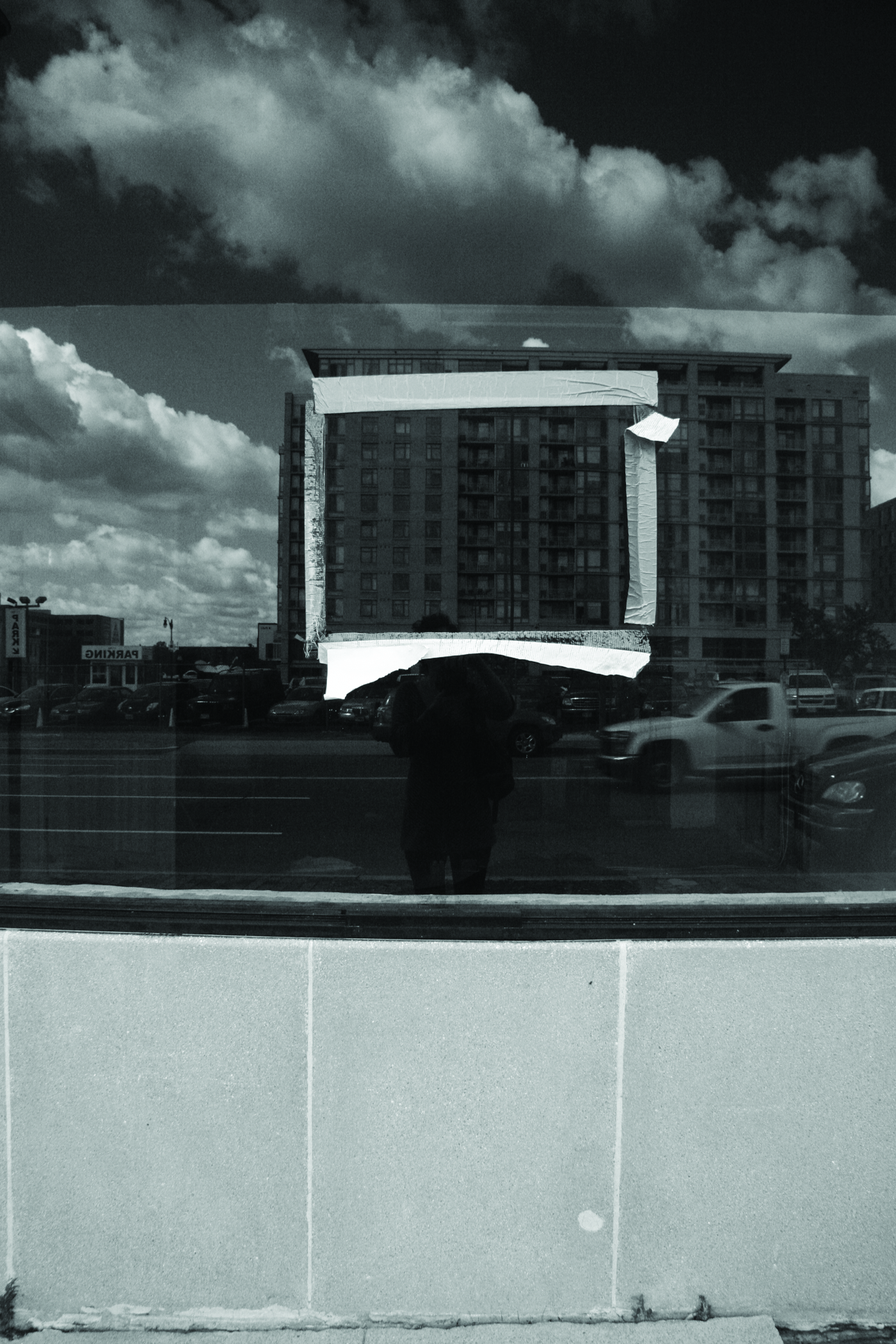 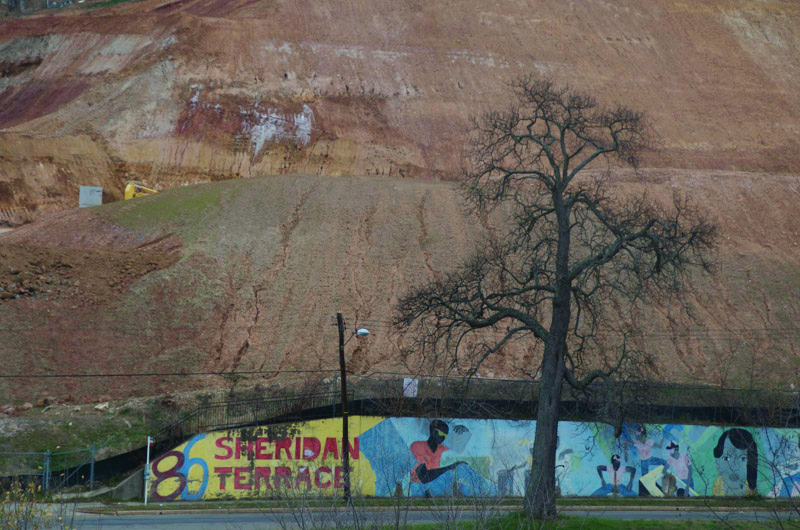 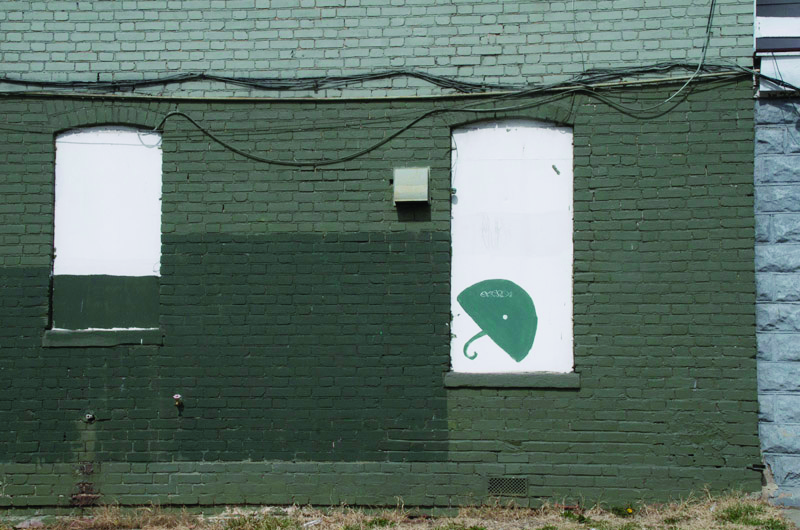 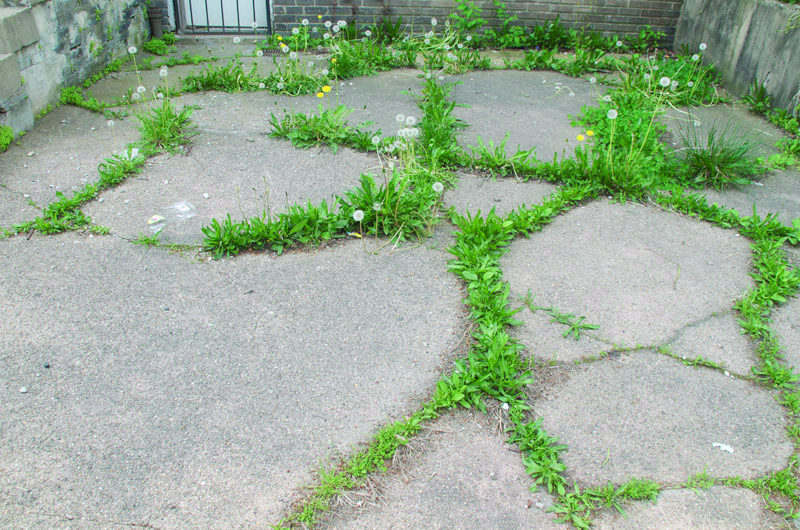 Kate MacDonnell has exhibited internationally, including in New York, Orlando, Lima and Berlin. Her work is held in private and public collections. She has had museum shows at the American University Museum at the Katzen Arts Center and the Corcoran Gallery. Her work has been published in the exhibition catalogue Catalyst: 35 Years of the Washington Project for the Arts, as well as in The Photo Review and Photography Quarterly. She has received the Artist Fellowship Grant from the DC Commission on the Arts and Humanities. She is represented by Civilian Art Projects in Washington, DC.

Lely Constantinople is a photographer from Washington, D.C. She exhibits her work nationally and internationally, works as a freelance archivist/curator for several photographers and photojournalists, and produces books and exhibitions, most recently HARD ART DC 1979, a book of photographs by Lucian Perkins of the early D.C. punk scene.  Find out more about her work at www.lelyconstantinople.net.