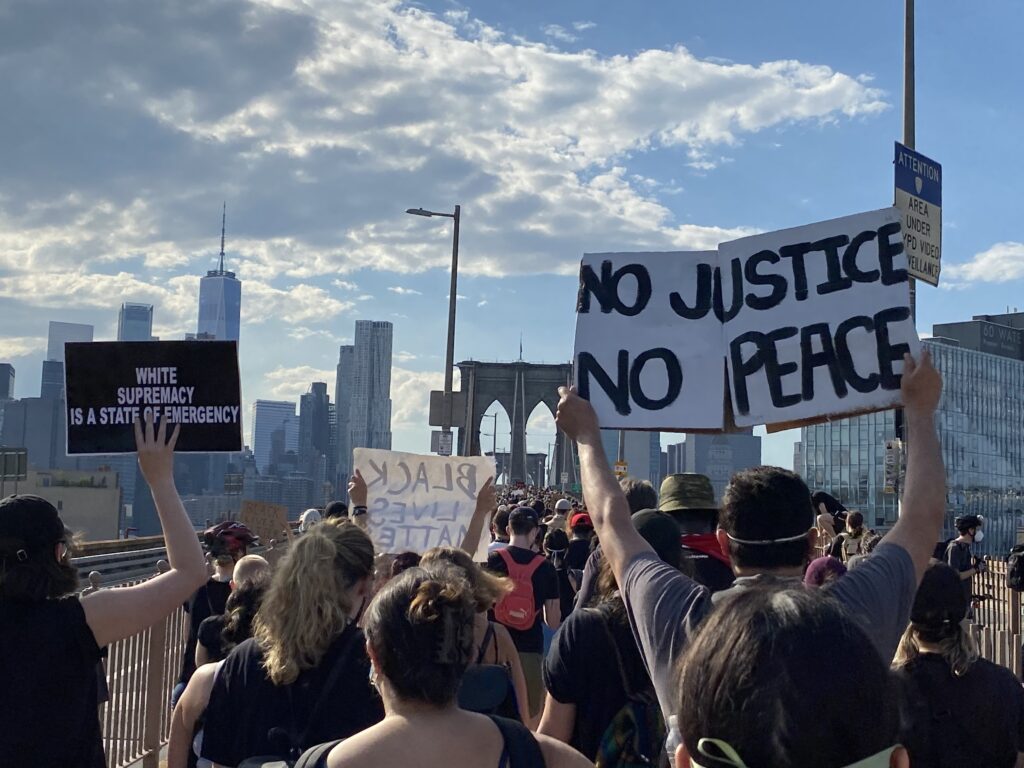 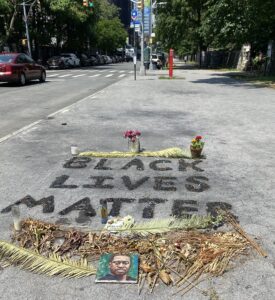 You can put your faith
in a book, pray from it, place it
under a sick child’s pillow, press
flowers between the leaves,
affirm love for the living, be
in the swim of things, learn
what is human from its pages
and become that. The book
will restore you,
reciprocate.

A river of new works springs
constant, fresh from our longing,
bearers of witness, verdicts,
drafts of history carrying clues
or solace, sparking courage
to record something important,
frank truth on a flyleaf, a secret
scrawled on the dark side
of the dust jacket – the proof
our successors will need
to secure what’s due. A book
outlasts, speaks for us,
for you.

Make your own, it will
take care of your story.
I’ve put all I can bear to share
in a slim volume, memorial
garden for my dead and those
I need to keep alive, talisman
for days when I can’t recall
the task, don’t love my comrades.
A book to stand for me when
legs buckle under a heavy
heart, a gathering flag to follow
on the road to being seen,
heard, read right. A book will
carry you. Carry one.

Akwe Amosu’s poems are a contribution to the Solidarity Book Project, Amherst, October-December 2021.

Akwe Amosu is a Nigerian/British poet. Her poems have appeared in South African journals Carapace, New Contrast, and Stanzas, and US journals Illuminations and The Common, as well as African anthologies. Her book, Not Goodbye, was published by Snail Press in South Africa in 2010 and she was a featured poet at the Franschhoek Literary Festival in South Africa in 2014. She is based in New York, working on a project to support human rights leadership around the world. She previously worked at the Open Society Foundations and before that as a journalist and editor with the BBC, the Financial Times and allAfrica.com, and with the UN in Ethiopia.