Paul Yoon on James Salter’s A Sport and a Pastime

September. It seems these luminous days will never end. I first encountered those lines over ten years ago in New York City.  I was living near the United Nations building. It was late evening. I was on the fifth floor of a high-rise and through my windows I could see the sky’s reflection against other windows. I felt lucky to be able to see the image of the sky from my apartment. I felt lucky to be in New York. I believed I had figured things out. Which is to say I was young. I could count the amount of friends I had on one hand and I was happy about that. I enjoyed being alone. I preferred the company of imagination. It was what, in the end, seduced me, more than any person during that time. And for a few nights, what lived with me was the narrative of Phillip Dean and Anne-Marie Costallat, in faraway France, in a world so very different than mine; and yet their story felt, page by page, more alive, more vast, more sensual and more true than my life could ever feel or become. And rather than being depressed by this, I was elated. Joyful. Celebratory. I paced my apartment. I looked out the window at other windows. I went to work and came back and returned to the pages. 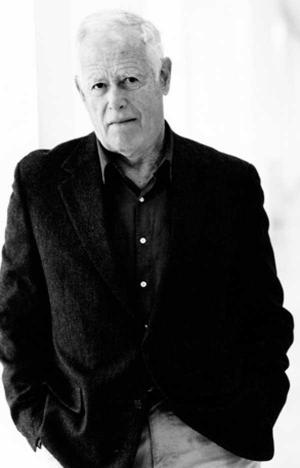 This video is courtesy of Open Road Integrated Media, James Salter’s digital publisher for A Sport and a Pastime and Solo Faces.

Paul Yoon is the author of Once the Shore, a collection of stories.