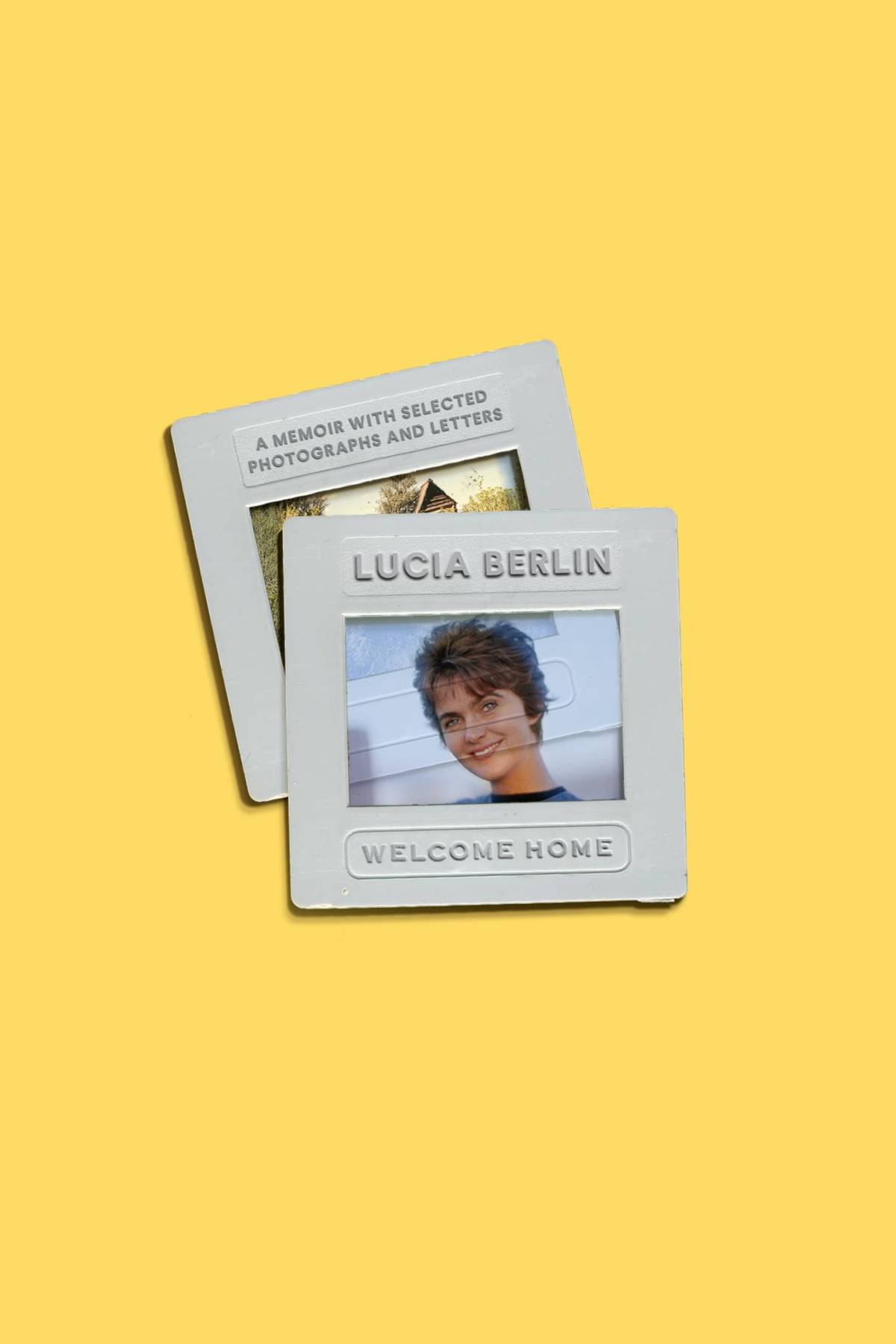 I, the Divine by Rabih Alameddine; recommended by Ghassan Zeineddine, fiction contributor

Inspired by Italo Calvino’s If On a Winter’s Night a Traveler, Rabih Alameddine’s experimental and tragicomic novel I, the Divine is written in first chapters. The narrator is Sarah Nour El-Din, a twice-divorced Lebanese-American who struggles navigating between two conflicting worlds—San Francisco and Beirut. Born in Beirut to an American mother and a Lebanese father, Sarah grows up in the Mediterranean city in the 1960s and ‘70s as an unruly tomboy, well-versed in the profanity her father and grandfather use and “better at games than any of the boys in the neighborhood.” But after civil war breaks out in 1975, Sarah’s life is forever altered when she is sexually assaulted, a horrifying incident that she returns to over the course of her disjointed narrative. She soon leaves for America, hoping to start a new life and reconnect with her mother, whom her father divorced because she couldn’t bear him a son. Sarah’s story is also a story about her wacky, but always humanized, family, including her doting grandfather (who named her after Sarah Bernhardt), her patriarchal father, her two older sisters, her stepmother and step siblings, and her son. As the novel progresses, the inventive structure gains more thematic resonance: All those first chapters may indeed be false starts to the story Sarah is attempting to tell about her life in order to come to terms with her deepest pains and tragedies.

I remember the genre of memoir being slightly dismissed in my Ph.D. program, conjuring up tell-all angst at worst and self-indulgent expressionism at best. Being a rather contrary person, this stance just made me want to read more memoirs and biographies, as well as novels that were in fact thinly-veiled autobiographies (aren’t they all?). I just finished reading Lucia Berlin’s Welcome Home (a memoir with selected photographs and letters), and found it riveting. Fans of Berlin’s short-story collection A Manual for Cleaning Women (also published posthumously, with an introduction by Lydia Davis), will find Berlin’s essayistic remembrances of the various homes she inhabited from childhood to adulthood (1936-1965) fascinating, with the overarching narrative of rags to riches then back to struggle; for Berlin, this struggle included alcoholism. Berlin’s vivid capturing of place returns the reader to the sanctity and strangeness of their own dwellings, present and past, and recalls Gaston Bachelard’s The Poetics of Space brilliantly (“Deer came close to us often at the mine.  Porcupines and coatis on their way down to the stream below us. Each of us saw mountain lions several times, their graceful power streaking with a whisper through manzanita bushes”). The photographs of Lucia, her various partners, and her three children provide a stunning visual accompaniment to the texts.  Lovers of epistolary correspondence will find Berlin’s selected letters (1944-1965) enchanting and hilarious, given Berlin’s acerbic wit and 60s-speak (“Yes, we are OK, NOT really groovy . . . can’t seem to write unless things are swinging or terrible”), and not without genuine pathos, such as the letter written by Berlin’s father to Berlin in 1944:  “The greatest teacher is your own heart. If your heart feels light and airy and you feel like singing, you are being and doing good. If it feels black and soiled and ashamed, you are doing wrong.” There is much to cherish and admire in this blended memoir, which even contains the brevity and directness of poetry, in the section “The Trouble with All the Houses I’ve Lived In.” The entirety of the last entry (Alcatraz Avenue, California):  “No catastrophe. So far.”

Naming the No-Name Woman by Jasmine An; recommended by Noh Anothai, nonfiction translator

Lotus Blossom, Butterfly Maiden, Dragon Lady—in her 2015 chapbook from Two Sylvias Press, Jasmine An turns a subversive eye on these common and contradictory American images of East Asian femininity. But towering above these—and incorporating aspects of them all—is Anna May Wong, the No-Name Woman, the first Chinese American woman to grace the silver screen. “She is the open secret, the uninvited guest, the hand resting on the small of my back,” An’s speaker admits in the lyrical essay that precedes these poems. At times, Wong’s is an ominous figure, a legacy to be rejected: “I don’t need the money. I am not dying. I can swim / and sleep in…I am not a laundryman’s daughter,” avers a poem in two voices. At others, Wong is a possibility to be studied, ripe with potential: “I think of Anna May never marrying. She would not be the obedient Chinatown wife, at home making children…” Such is the tug-and-pull of a collection that explores the complexities of fashioning an identity out of America’s history of racism, sexual prohibition, and artistic censorship.

Discussions of Doris Lessing’s The Golden Notebook often start foremost with the structure, which is perhaps inevitable because it is unusual. The Golden Notebook follows Anna Wulf, a divorced writer and mother. She records the disparate elements of her life in four notebooks: a sort-of-memoir of her young adulthood in Africa; a record of her activities with the British Communist Party; a novelization of a long affair she had after her divorce; and a personal day-to-day diary. The fragmented division of these elements of her life reflect her high-pressure mental juggling act. Finally, when she meets another writer lodging in her house, Anna tries to unify these modes and resist psychologically “cracking up” by bringing everything together in the so-called “golden notebook.”

So, at least, the jacket copy would have it. Yet referring to the novel in such a way dilutes the force of it. First published in 1962, The Golden Notebook is “about” many things: British communism, psychological fragmentation, women’s liberation, white expats in Southern Rhodesia during WWII—but really, it is an intoxicating chronicle of a mind at work. It soon becomes apparent that Anna feels stuck. Writing her way through and around the same central situations in her life, each notebook returns to her doubts (towards ideology, ethics, people, herself), while groping for a way forward. The book’s divided structure reflects how we try to make sense of our lives, turning it to scrutiny from angle to angle, from context to context.

Reading it in 2019, many of the ideas and social questions about feminism, communism, and politics are still relevant today. What preserves the book, five decades on, is Anna’s uncertainty and confrontation with these big ideas. How should you make your own life as part of the vanguard restructuring the way people have lived? In 1993, Lessing wrote: “I reread the novel the other day and remembered the fury of energy that went into it…Some of it is the energy of conflict. I was writing my way out of one set of ideas, even out of a way of life, but that is not what I thought while I was doing it.” The power of the book comes from the sharpness of the observation: we are never as sure as we would like to be.