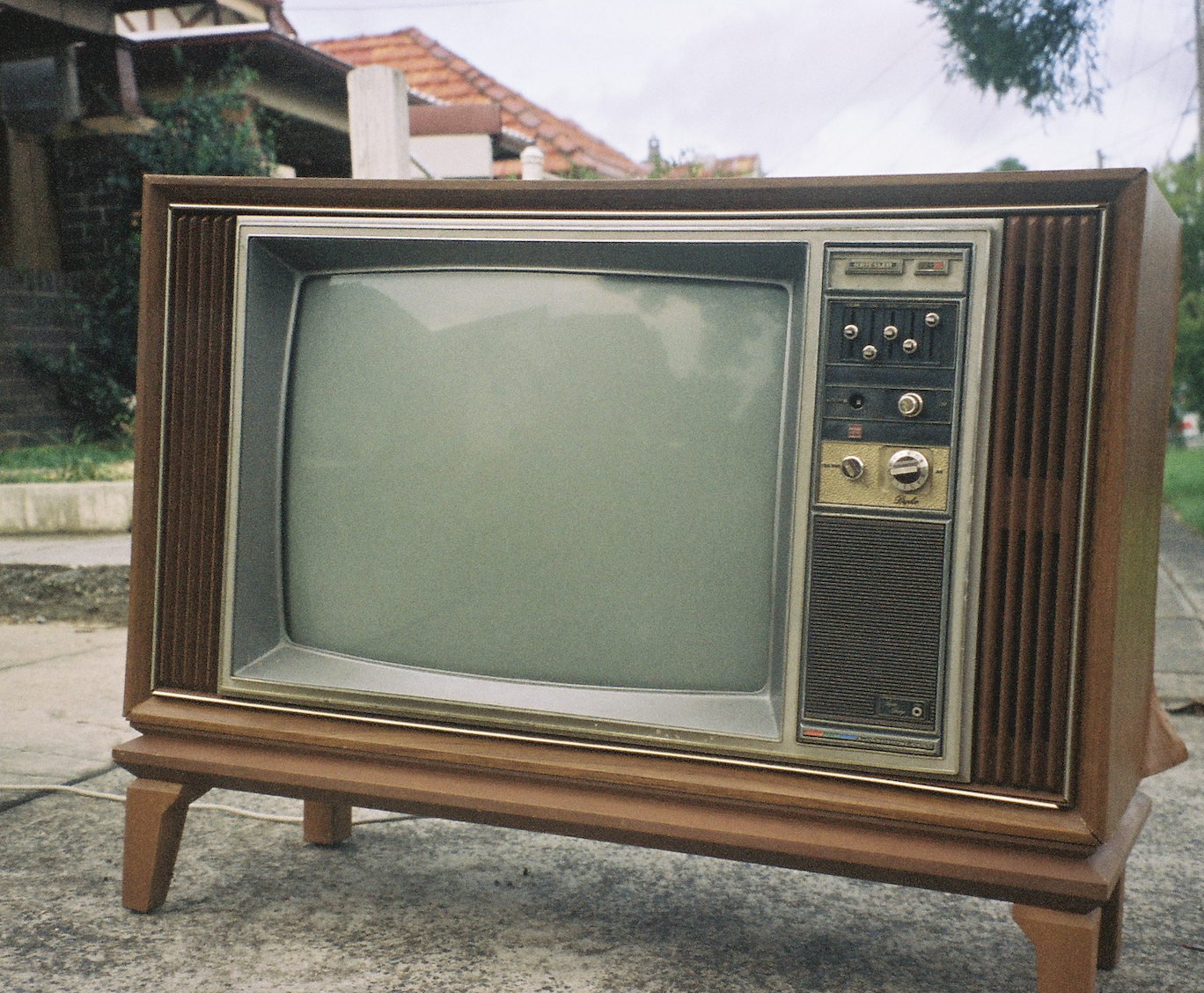 I would kill for the feeling of television.
I felt it once. I felt it holster light.

I felt it clutch me in the dark and treble
my house. All the houses. I felt the firefight

on television, the car chase, the crime
and punishment. I got caught up

in prisms, then smashed them, high on
perfume, dirty picture. Television was

blasphemy to me; it was Satan, god-
like. I wanted something heart-shaped

I hadn’t had the pleasure of. My good eye glinted
languidly in a heaven without people.

L.S. Klatt’s poetry has appeared in various magazines and anthologies, including The New Yorker, Harvard Review, Denver Quarterly, Poetry Daily, The Believer, The Best American Poetry, Image, The Southern Review, New American Writing, Copper Nickel, and Crazyhorse. He is the author of four collections, most recently a volume of prose poems entitled The Wilderness After Which. His essay “Blue Buzz, Blue Guitar: Wallace Stevens and the Poetics of Noisemaking” was published by The Georgia Review in 2019.