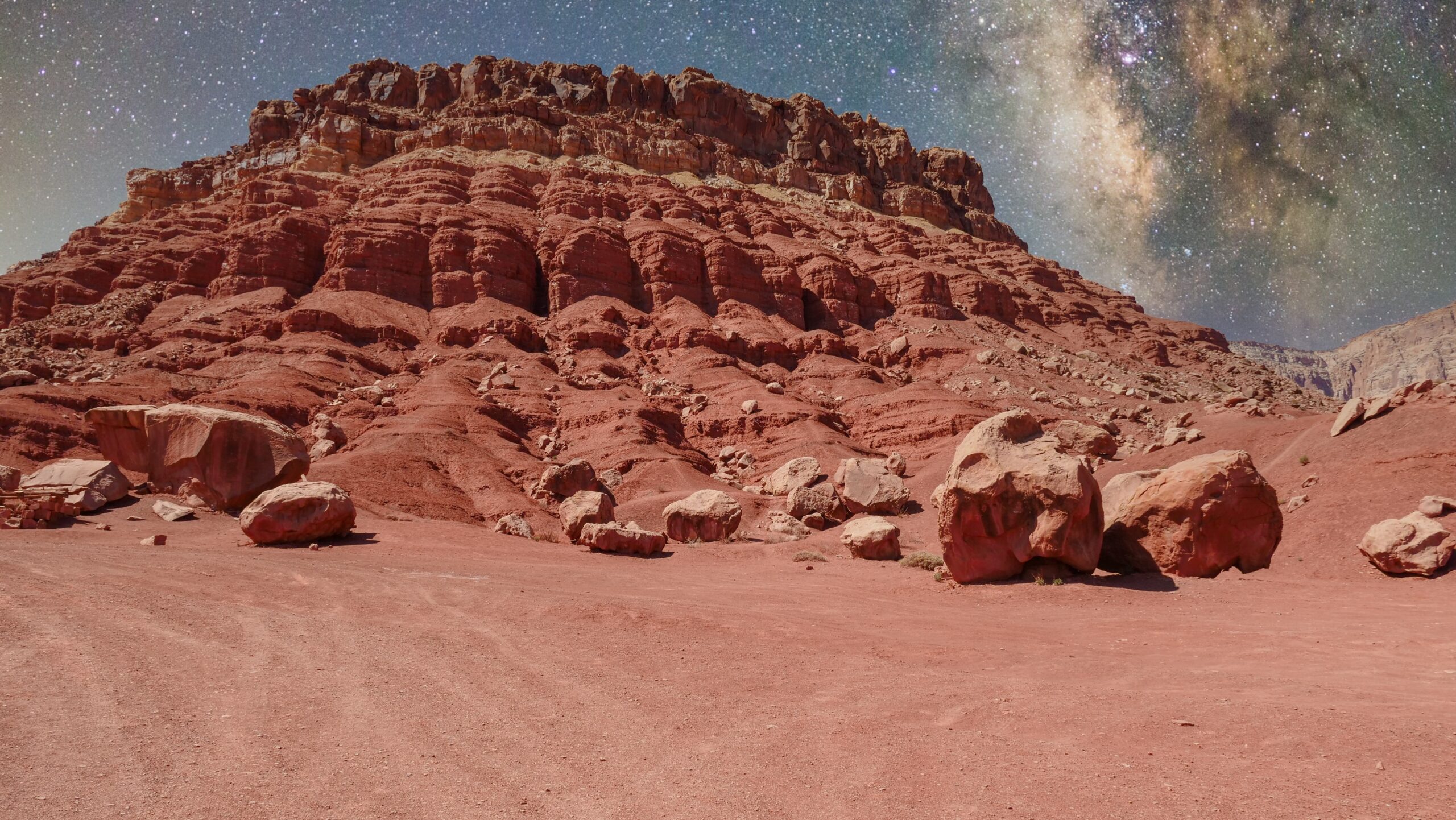 free it.
By Jordan Honeyblue

for Paul and Sydney

guided you with a string
in the wind their running creates

dents and angled slopes
out of your wiry liberty

discarding the smallest nonsense
is setting yourself free

that’s why when you walked
today   you were almost floating

It helps to think of longing as a fever
the body uses to rid itself of lonely.
Sounds nice and like most nice things
is wrong. The guy at the liquor store
says my license expired so the computer
won’t let him sell me nothing. That’s okay
I’m already drunk on the government’s fear
I’m getting younger—a fairy tale in a better
year. Sounds nice. Not like I even wanted
the wine, just to show up at a friend’s door
with something to fuss over. This year
the crocuses popped up early, looked around
for the sun as if to ask about a wrong left turn
at Albuquerque. My friend, so happy
to see them, was told twelve months ago
that she’d only have six more. Turned waiting
into a celebration, a trip to the liquor store.
Sounds nice but you know I’m no good
at renewing goodbyes, can’t even get myself
to the DMV. I stay home with the dusk
chorus longing from the edge of the woods.
I call you on the phone so you can hear them.
Sounds nice even if you don’t know
what they are. I’ve come to know that looking up
spring peepers turns them back into frogs.
A fairy tale if you run it in reverse.

Of Vanity
By Benjamin Paloff

There are cities we won’t see again.
Joseph Brodsky

You can study religion all you want—
no one can tell you where Elysium is:

in the world. Or someone will tell you
that there was once this place named for

what no one seems able to find: Paradise.
That it was a town in Northern California,

county of Butte, watered by the Feather
and Sacramento Rivers and the blood of

the Mechoopda tribe with 413 members
enrolled. But that was before the Camp

Fire of 2018 about which we now know
86 people have been lost, due to which

American disregard. Ask the Mechoopda
about destruction and they will tell you

their tribe was “terminated” by the feds
a long time ago, their lands sold because

drooled; that there are no longer any fluent
prolocutors of their Koyoongkawi dialect,

a casualty long before the flames and yet,
from the ash and a library, one young son

of the ancestors found recordings—579
words & so reclaimed their language, “our

talk” he called it, wiping his grandmother’s
tears. Ain’t that Paradise, after everything?

Jordan Honeyblue is a writer from Baltimore, Maryland. She recently graduated with her MFA in poetry from the University of Kentucky. Currently, she serves as a fellow for LabXChange at Harvard University where she writes and develops learning content for Antiracist Science Education. In July 2021, she was a participant in The Poets and Scholars Summer Writing Retreat through Rutgers University’s Institute for the Study of Global Racial Justice (ISGRJ). Jordan’s writing explores what it means to be a healthy Black girl and woman in America. Her unpublished manuscript entitled Heartwork zeroes in on the Black feminine heart, its capacity, and mesmerizing strength while interrogating why heart disease is plaguing and killing Black women at such alarming rates. Poetry by Jordan Honeyblue has also appeared in the New Orleans Review.

Robert Wood Lynn’s debut poetry collection Mothman Apologia (2022, Yale University Press) was selected by Rae Armantrout for the 2021 Yale Series of Younger Poets prize. His work has been featured in Antioch Review, Blackbird, New Ohio Review, Michigan Quarterly Review and other publications. He is an MFA student at New York University where he teaches in the undergraduate creative writing program. He lives in Virginia’s Shenandoah Valley.

Benjamin Paloff’s books include the poetry collections And His Orchestra (2015) and The Politics (2011), both from Carnegie Mellon, and many translations from Polish, Czech, Russian, and Yiddish. His poems have recently appeared or are forthcoming in Guesthouse, The Laurel Review, The New England Review, The New York Review of Books, and others. Twice a fellow of the NEA, he is professor of comparative literature at the University of Michigan, where he is also director of the Center for Russian, East European, and Eurasian Studies.

In 2021, Lynne Thompson was appointed Poet Laureate for the City of Los Angeles. Thompson’s most recent collection of poems, Fretwork, won the Marsh Hawk Press Poetry Prize. A multiple Pushcart Prize nominee, Thompson is the author of Beg No Pardon, winner of the Great Lakes Colleges Association’s New Writers Award, and Start With A Small Guitar. Her work has been widely published and anthologized including in New England Review, Ploughshares, Black Warrior Review, Colorado Review, and Best American Poetry 2020, among others.