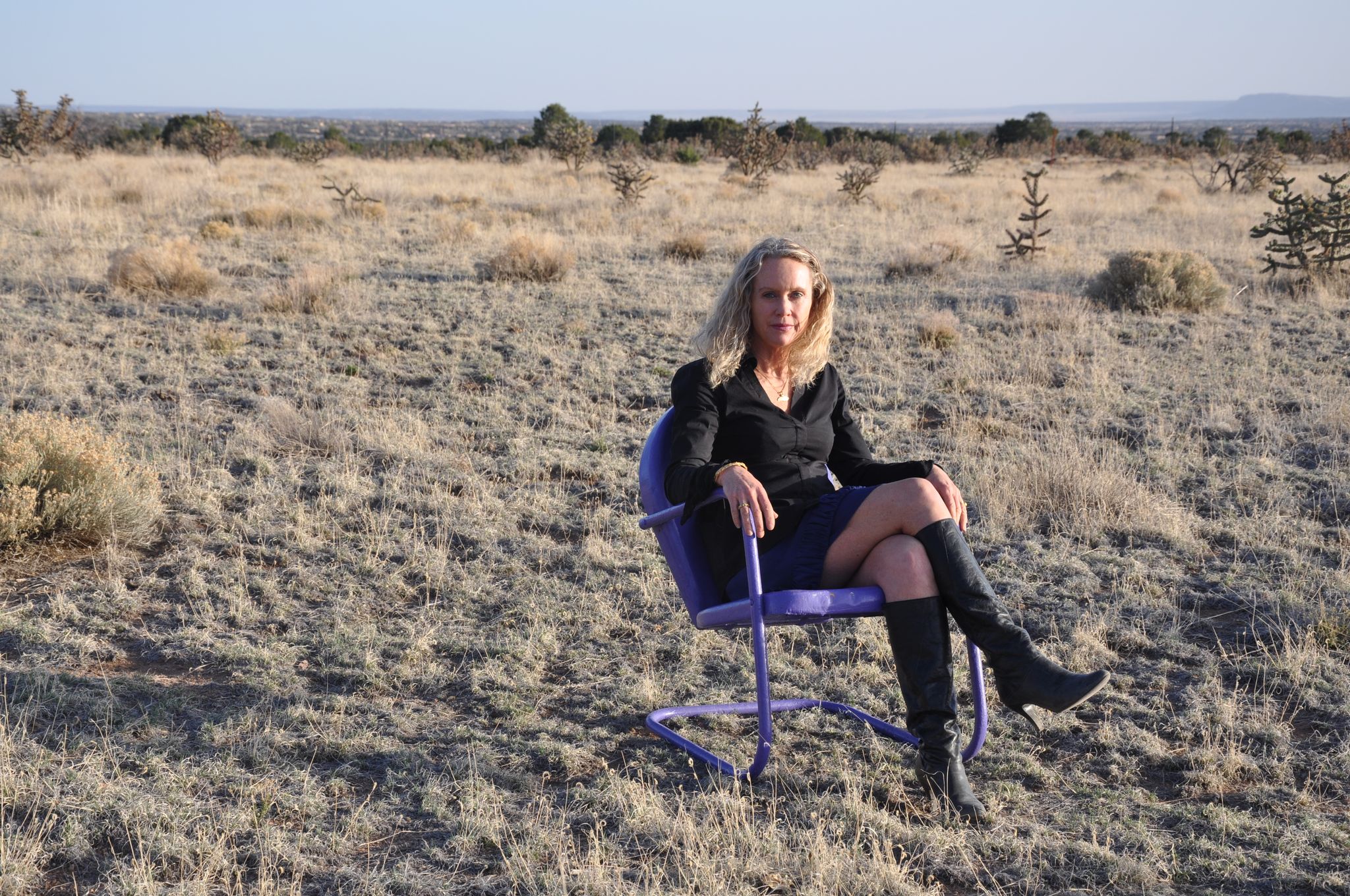 If not for the lust of women, there would be no alphabet.
Save for the breaking of traffic rules, there would be
no Cubism; no fractured light scrutinized from subways
or kaleidoscopes in the tool belts of surveyors.
Save for the white shoes the busgirl wore,
there would be no cloud-colored shoe polish hardening
under the sink cabinet; no wet chalk streaking
the sidewalk during the summer monsoons.
Save for the ravishing bruise stenciled across the man’s cheek,
there would be no hand-to-hand combat.
No 7-Eleven thieves with nylon stockings over their heads.
No trail marked with the shells of sunflower seeds
from the church steeple to the strip bar.
If not for the tiny, expensively coiffed gray-haired wife,
the judge would never get out of bed.
Save for the lead saucepan of water in the dry grass,
there would be no means to quench our thirst.
If not for the napoleons and éclairs the busgirl pilfered
from the walk-in cooler at the country club,
she might not have been bulimic.
Save for the hearth rugs made from the skins of bears
placed in front of fireplaces lit with gas
falsifying every sighting of fallen stars seen
since the inception of love, there may never have
been application of kohl around women’s eyes.
If not for the avarice for heated seats and more legroom,
the average new car might not be weighing in
at four thousand and nine pounds.
And the stranger’s car might have weighed just enough less
that my son’s black and white wolf-dog Santo
might not be dead and my son would not have the dog
lying on snow in the back of his pickup, bringing it home to bury.
Save for a hollowed-out tree trunk, there would be
no place for the dead to reassemble their limbs.
Save for a shovel, there might not be a heaven.
No flowers thrown into prehistoric graves.
Save for the aura of light before a seizure,
there would be no steel girders
to keep the sublime monsters
from entering the atmosphere of earth.

Joanne Dominique Dwyer resides in northern New Mexico. Her book of poems is Belle Laide. Her work has recently appeared in Best American Poetry 2019, The American Poetry Review, Kenyon Review, The Florida Review, New Ohio Review and other publications. She is a recipient of a Rona Jaffe award, and, in addition to completing a manuscript of poems recently, she is currently working on her first novel.