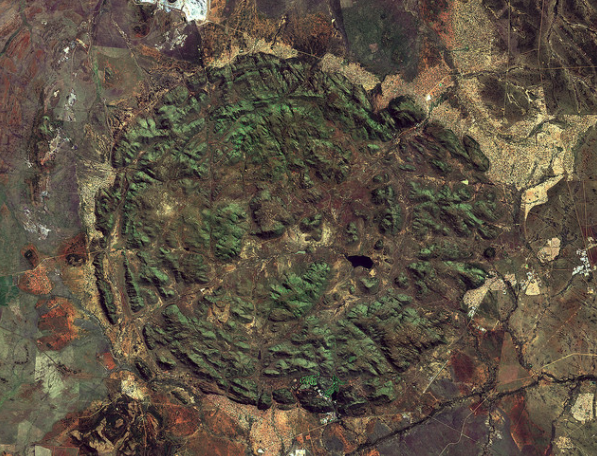 Down around Port Arthur the tumbleweed, that mobile diaspore,
flings its seeds in a race with time, dying in a pool of rain or oil.
And what they have is a lot of sky and oil tanks coddling crude
and girls in much more underwear than they wear way up North.
Mining land is deeply scarred and raw, the gravel pits alien,
like lunar landscapes or the bank where Charon plies his trade.
The young ones necking in their cars, the ugly bars, showed you
the rocking road away from that stripped coastal town.

Somehow you made it, broke and battered, to the pounding stage.
We heard you wailing, every labored breath a paean to the act
of love; girls of thirteen squirming in their jeans, electrified,
right there with you banging some bluesy guy with everything
you got and more—ah, pour it out, Janis, tumbling diaspore.
Flag down that glory train and belt it out with whiskey breath
and the stash of speed that lovers said you didn’t need.

What can you do if there is simply more of you than the girdled town
and the gridded streets allow? They didn’t claim you then or now
in that spectral year when every other page regaled us with the tales
of players dying in their vomit pools, snatching from us just
that small bit more, goading us to play your albums louder so
the bass reverbed and shook the angry neighbor’s floor.
Play on, beauty, ravaged, strands of rough hair in your mouth,
the hot ecstatic winds of Monterey resounding like a dirge,
rafting us across that river, to some bright, abiding shore.

Carol Alexander’s poetry has been published in several dozen journals, including Avocet, Chiron Review, Mobius, OVS, and Red River Review. In 2012, forthcoming work will appear in such magazines as Canary, The Mad Hatter’s Review, Eunoia Review, and Poetrybay. A writer for trade and educational publishing, Alexander has published ten children books. She holds a Ph.D. in American Literature from Columbia University, and has taught in colleges throughout the New York City area.

“Port Arthur Girl” won Honorable Mention in the Ode to Teen Idol NPR Listeners Challenge (May 12, 2012), and was originally published on Studio 360 Blog.