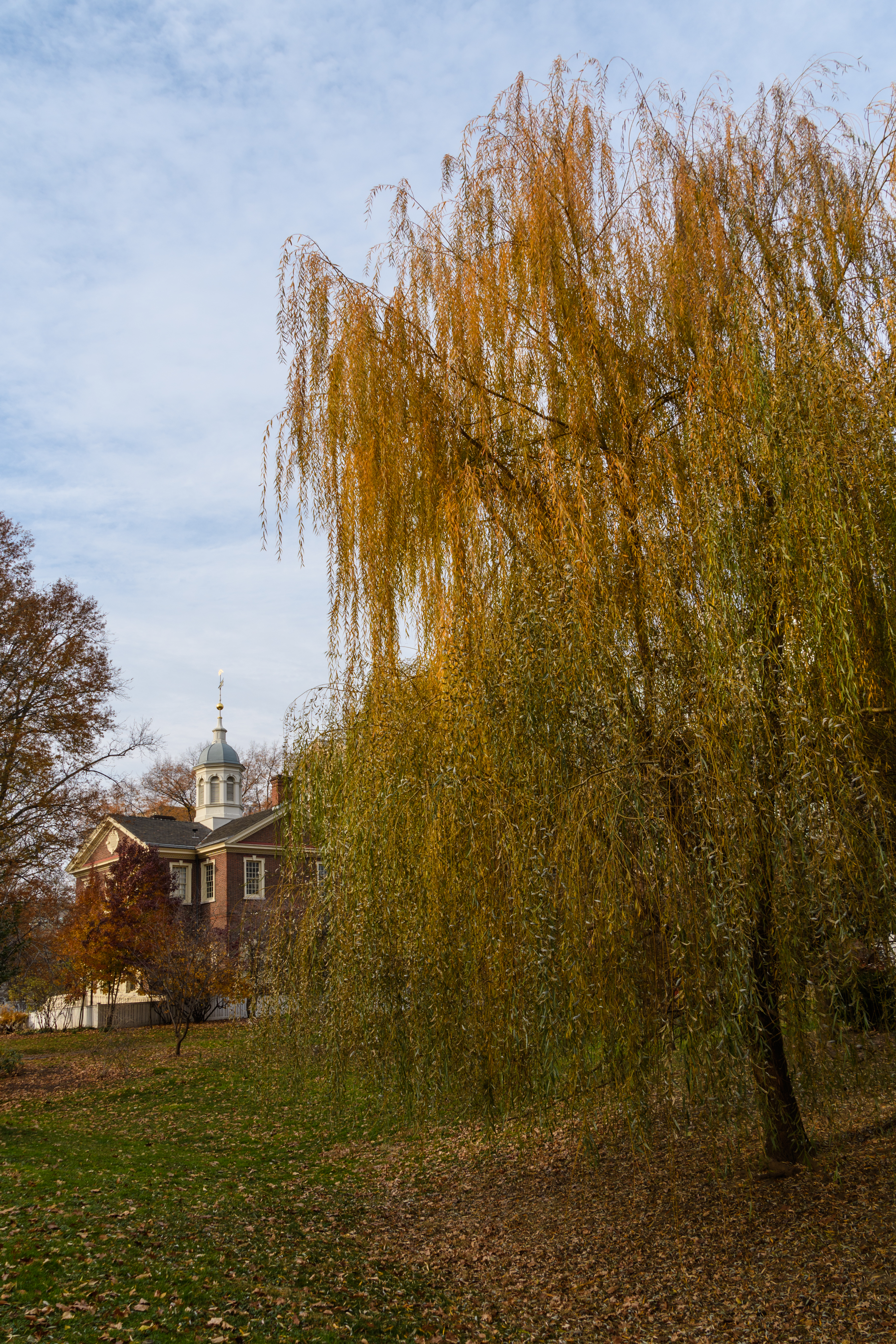 I could live a month in this extended stay micro suite and still be cataloguing the stains (brown smudge on the sheets, yellow teardrops on the back of the bathroom door, black pools on the green carpet, the rust that’s eaten the coffee pot burner), wondering about the story behind each mark. Right now, I’m envisioning a wild desperate cocaine binge in the late nineties in which someone had a bubble bath and the cascade of suds made the carpet ripple. Pornographic images on each surface’s history arise: couch with diamond gold patterns, cracked bathroom counter, laminate kitchenette floor, and an end table of scarred wood.

Holding our baby—eyes popped open, absorbing—I can feel my own cells rejuvenating in the glow of his ivory, soft giggle—his early attempts at joy—an emotion he has just begun to know. I’ve vowed this year will be the best of my life.  It’s worked so far. Our blissed out, new baby days radiate at a trippy, sleep deprived celestial wattage. Finally, in a microcosm of family, daisy chained back to the cradle of civilization, we join the ranks: we gaze at our child and coo in wonder as our thoughts reach for some diaphanous gauze of divinity to thank. Destiny scrawls across our faces. In this best new year, my son even makes me rethink my stance on goddesses. Even between these greying walls, the shadows run away.

But in perfect paradox, my son’s first days also leave me scratching beneath divinity. These flawless moments push my thoughts towards future protection, and in the first flush of fierceness, I begin to struggle with the contradiction of protection from the very world I’ve helped shape in a few intentional ways and a million impossible, involuntary ways. Tonight, my arms begin to ache as I hesitate before the tinge of yellowed sheets.

Only one place could hold him: an old family farm with Hemlock groves in the endless mountains. I walked there just six hours ago and considered renouncing my job, my life in a foreign country, and even our world travel. We could wake up every morning and watch the snow drift over the grey blue of pond; black branches crosshatched against an indigo winter dusk touched in magenta; or bide our time until  the brooks unfreeze and the loblollies slap each other in the rough wind. But I don’t choose that place because of nomadic dreams and itchy feet: I want more, which in turn makes me culpable for this urban desert airport. $99 donated.

We spread a muslin blanket over the sheets and make a bottle for the baby. As always, his basic love of milk accentuates my own modern truth: Soon I will plunge back into another life, back into the grind of work with its barrage of images parading behind my eyes, back into the surreal caravan of useless, uncontrollable thoughts. My winter walks will become a litany in the war against the small death of each day—not just the coming of night, but in the death of a thousand tiny tech infused distractions. These walks will become a litany held to the light in the search for the sacred. A paling litany that my eyes recite as I watch my son age with the realization that in the absurd, fucked up, glorious fabric of the world, polar bears are almost extinct, but telomere destruction is slowed through yoga.

In 12 hours, after carrying the baby through metal detectors—past the uniformed guns and drug sniffing dogs, away from the human made threat of terror—we will ride a bus through the sky. In the logic of causality, I have already made him a passenger: an accomplice of his own. To breathe is to live in mandalas of terrific, soul shattering life within concentric circles of filth. This world dictates: put him down. There is no abstinence even for the innocent.

Honor McElroy lives and teaches in Amman, Jordan. Her writing works to distill moments of intense weight and power into prose. Her other published works appear in Lumina, Citron Review, Main Street Rag, and the OAH Magazine of History.