This month we welcome back VIRGINIA KONCHAN with a single-author feature. 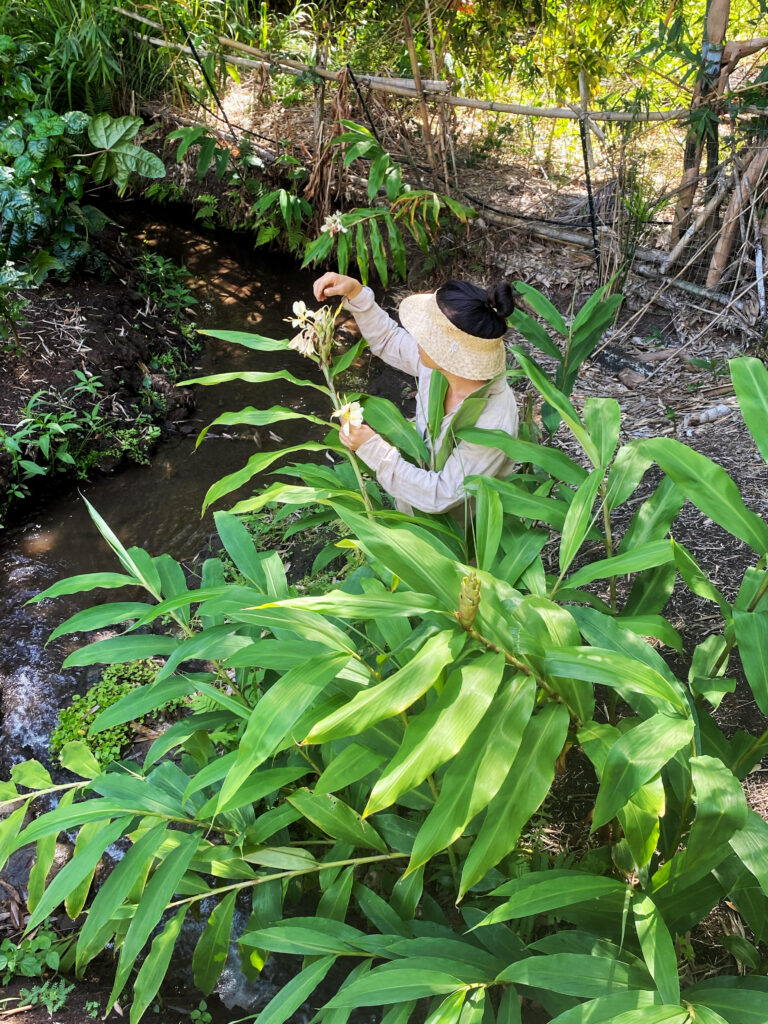 The word ‘heart’ means nothing to the heart. –Dionne Brand

Ricardo Alberto Maldonado calls his poems incantatory: they are meant to be sung or recited, to gather sense through their sounds. I felt this reading The Life Assignment: the enormous power of words–flat on the page and threatening permanent inertness–rising up animated and alive when given mouth and breath and ear, like fallen leaves swirled up by the wind. The collection opens with “I Give You My Heart / Os doy mi corazón,” written the week of September 20, 2017, after Hurricane Maria, the Category 5 superstorm that devastated the island and killed thousands in the Caribbean, made landfall in Puerto Rico. Maldonado’s speaker – perhaps living at a distance from the island, in New York City, at the time, like the poet himself – intones:

It was mid August when my mom and I made the trek into South Central Houston to visit Sidney. We wound through the dense medical district towards the massive complex of 5 buildings making up MD Anderson Cancer Center where Sidney, my mom’s former student, was being treated. As we made our way out of the parking garage, groping toward centralized air conditioning, I marveled at the sheer number of cars from all over the country occupying what was only a single corner of MD Anderson’s campus. I shouldn’t have been surprised. After dethroning Memorial Sloan Kettering as the U.S. News & World Report‘s best hospital in cancer care in 2015, MD Anderson boasted around 140,000 patients a year and rising.

This interview is the fourth in a new series, Writers on Writing, which focuses on craft and process. The series is part of The Common’s 10th anniversary celebration.

A. Kendra Greene began her museum career marrying text to the exhibition wall, painstakingly, character by character, each vinyl letter trembling at the point of a bonefolder. She became an essayist during a Fulbright fellowship in South Korea, finished her MFA at the University of Iowa as a Jacob K. Javits Fellow, and then convinced the Dallas Museum of Art they needed a writer-in-residence. She is a guest artist at the Nasher Sculpture Center and a Library Innovation Lab Fellow at Harvard University. Her first book,The Museum of Whales You Will Never See, will be published by Penguin Books.

We are happy to welcome DAVID LEHMAN back to our pages.

The Complete History of the Boy

1.
The baby giggled in his crib.
His father walked in. “Why are you laughing?”
“Because,” the baby said, “we all have our joy.”
It was his first sentence.

When the baby had his own bed,
he said children are luckier than grownups
because they get to sleep in their own bed
while grownups have to share.

At four he was asked what he wanted
to be when he grew up. “Santa Claus,” he said.

That was Thanksgiving. By January he thought better of it.
“I never want to be a grown-up because
that would be the end of me.”

It was the age of the aphorism:
“Candles are statues that burn for the ceremony.”
“Saliva is the maid of your mouth.” (It cleanses it.) 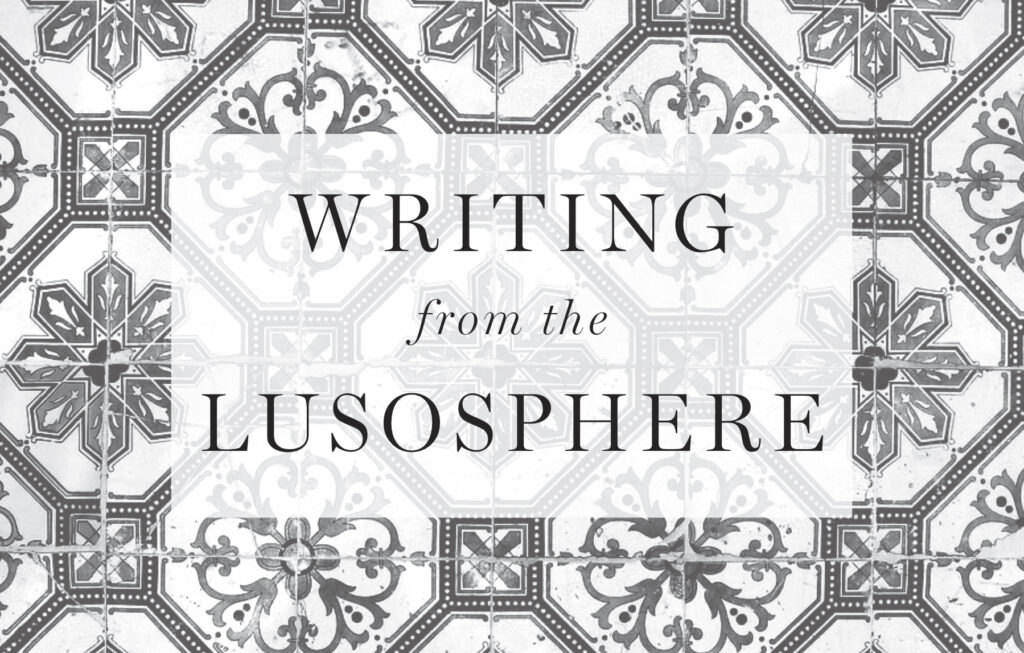 Book by HEBE UHART
Translated from the Spanish by MAUREEN SHAUGHNESSY
Reviewed by JASMINE V. BAILEY

In Argentina, the short story is not what you write until you manage to write a novel; it is a lofty form made central by twentieth-century titans like Julio Cortázar, Jorge Luis Borges and Silvina Ocampo. The form has power and prestige in the broader region as well. Hebe Uhart was a product of that literary tradition and came of age as a writer when Cortázar and Borges were at the height of their fame and literary production. At the end of her life, Uhart was recognized by a lifetime achievement award from Argentina’s National Endowment for the Arts and by the international Manuel Rojas Iberian American Award for Literature. Though she produced many volumes, including two novels and several travelogues, she is known for her short stories. It is appropriate, then, that her first work to appear in English — The Scent of Buenos Aires — is a collection of short stories (translated from the Spanish by Maureen Shaughnessy). 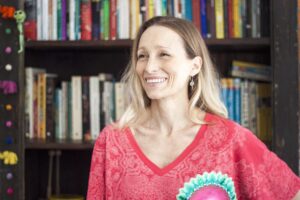 Playing Frankenstein: An Interview with Alison Entrekin11.16.2020
Read more...
Get Our Newsletter