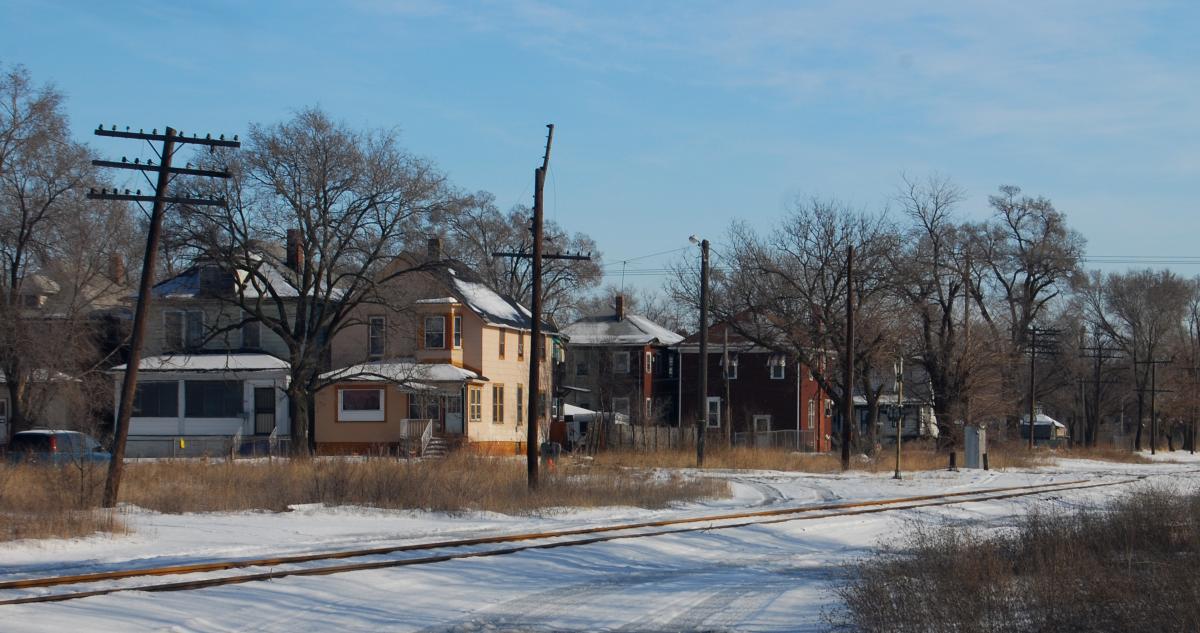 Some road trips are propelled by an arrow of indifference. We look for the keys on their ring, nestled often in a bag of felid mice. If my open sweater signifies carry, tail and tuft and brass also mean rest.

When we drove past the circus hand’s kitchen, open in way of Southern Indiana late summers, we smelled peaches burning on the rough iron stove. I remembered when you told me that every day is a sliding between an expectation and an opening. It was easy to hand-over every coin in my purse and burn both our tongues with pit fruits and cheap bourbon.

The Indiana Dunes National Lakeshore stretches along the southern tip of Lake Michigan in sixteen separate pieces—jagged, sharp-cornered patches of land that float in an industrial landscape of rail lines, factories, and tiny dilapidated homes. The official National Parks visitors’ map includes not just the usual hiking trails and bike paths, but also two steel mills, an electric company, and the machine-gutted inlets that make up the port of Indiana.

About a year ago, on a gray day in March, my girlfriend and I drove here from Chicago, where she lived then and where I was visiting for a long weekend. Winter was melting, but it was cold by the water, the air heavy with evaporated snowmelt, the lake’s presence radiating toward us even before we could see the flare of blue rising above the mounds of the red silt. It was a lonely place. Except for an older woman sitting by herself on a blanket, staring solemnly into the distance, the beach was empty.