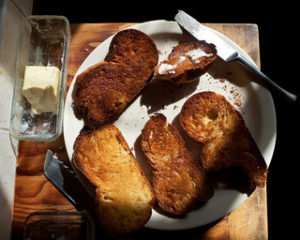 I want what comes after:

once the rooster’s all crowed out,

a keen thirst for fresh water

as sequel to that sound

Don’t trust any harbour. Already
those reflections that match each boat
turn restless, yearn to fracture:

each wave beyond the quay dishevels. 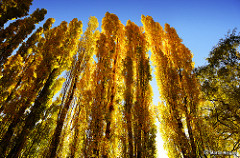 Autumn works away like a carpenter
dismantling the promises of spring—

fell, foretell when each corrupt plank
will crumble.

Liberation in South Africa and the first free elections, in 1994, unleashed a social and cultural energy and sense of possibility. In the two decades since then, there has been an explosion of innovation in South African poetry, with a number of poets experimenting with fresh perspectives and themes. In a society still bearing the effects of deep division—most obviously, but not only, racial—poetry has become one of the cultural media through which individuals from previously antagonistic groups can share and explore their feelings and emotions, thereby, at times, creating bonds of mutual sympathy. At the same time, the social and political foci of pre-liberation poetry have remained but have been transformed and augmented by a number of fresh areas of concern.