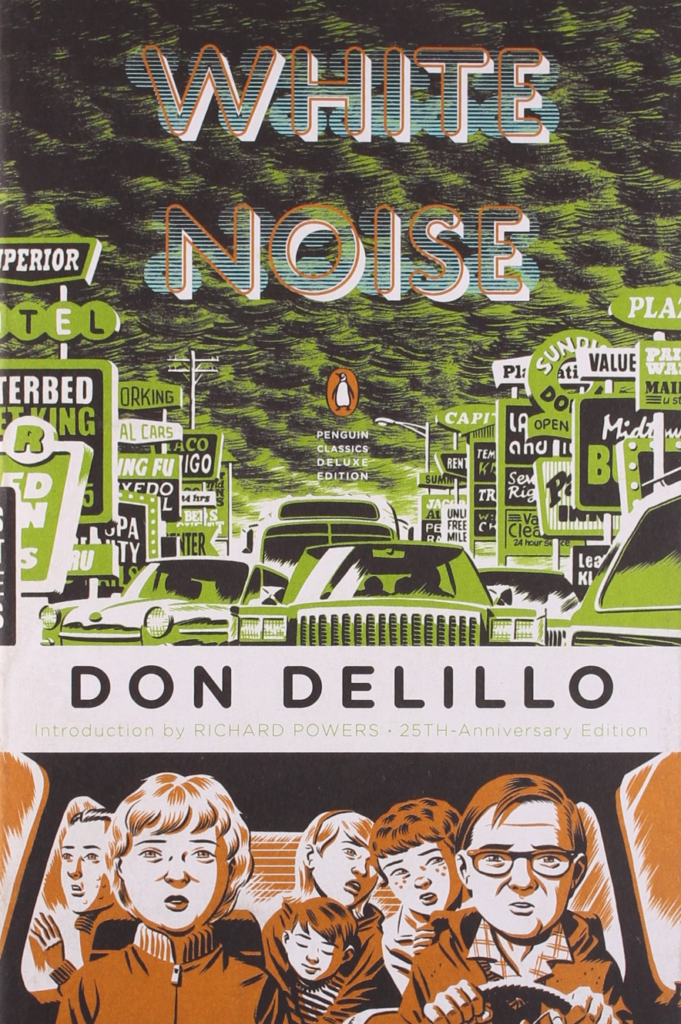 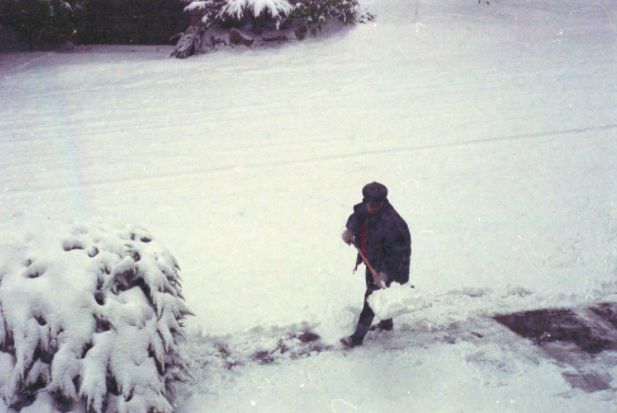 Among the snowy houses, a small woman in a white wool coat shoveled a path from the street to her front door. Meanwhile snow was falling, gathering slowly on the path being cleared, and on the small woman shoveling.

Each of the woman’s movements was like the second half of an echo: It seemed as if her gestures weren’t occurring now, but had been initiated some time ago. Faint, also fated. She emptied half a shovelful of snow onto a large bank, and then gathered more snow in her shovel.