The Common’s fall issue, out October 25, includes a portfolio of writing from the Arabian Gulf countries. The poets in this feature—NATASHA BURGE, DANABELLE GUTIERREZ, and HERA NAGUIB—all have poems in that portfolio.

THE SENTENCE
By Hera Naguib

I brood over the sedated limbs of men
that twine like drenched wheatgrass
over the prison floor. Mostly innocent,

without trial for years, the whistleblower
on T.V. reveals. Behind him, prisoners
dangle from wilted ankles & shriek

like dragged hooks. His voice, incognito,
robotic, he explains: “in this country,
everyone fears imprisonment.”

the fiction we, too, marauded for safety.
Accidental, we mumbled, my family
and I, of the mark on father’s forehead.

O curdle of shame. O hilt of anger:
what is the price of silence, this secret
I spurn across continents: the gun

harrowed to father’s head, the order to leave
that country, mum as a tool? Bound
away, I unwived entire snow plains

riding out of the Toronto airport;
each psychedelic truck that blared
past me on Lahore’s highway. I haven’t

witnessed the exact baton of exile,
though still, I spew revolt, like Loujain,
who hurls up and drives to the Saudi

border, her gaze steadied at the penumbral
freedom spread onto the night that canopies
over the lit causeway. I thought I would

disappear, she smiles sideways at the camera,
I was silent for so long. She peels
her brocade scarf, its swaying tip,

from the dissident wind. While the two
of us brace for what brims beyond
the last turnpike & those roadsides

SELF-PORTRAIT
(In a constantly changing landscape)
By Danabelle Gutierrez

IV
Naked, standing in front of the air conditioner, collects
alienation. Hesitates when asked saan ka sa’tin?
Sa atin? Ours? Yours, surely. Mine, question mark.
Spends hours in the ocean, forgets the language
of the sea, the rate of exchange, rough sand on skin.
Soles, tar-stained in Qurum, learns Tagalog
in the Philippine School, Viennese accent chews,
tries to swallow Arabic, can’t digest it well enough.

V
Anything that won’t cling to sticky skin in the tropical heat,
collects bottles from the corner store, goes to the University
of Ginebra San Miguel, major in Bilog and Kwatro Kanto,
minor in Tanduay lapad rum. Speaks Tagalog, but doesn’t
fully understand. Speaks Filipino, but is misunderstood.
Collects hearts from long-night stands with curious curious boys.

VI
Clothed in the love of the ex-boyfriend-current-
boyfriend-fiancé, collects letters, pictures, debt,
carries, miscarries, carries this loneliness of transience
like a knife, like a spoon, dull and will scrape the bottom
of an empty tub of ice cream, learns first loves can’t be
last loves, learns can’t marry your father, learns this is not
where I want to be, learns I am not who I want to be.

VII
Clothed, but naked, open, writes poetry, collects moments,
fridge magnets, keychains, designer bags, carries memories,
cradles transience like a child, chuckles at conversations,
overheard and understood. Has remembered the joy
of barefoot in Jumeirah abalone sand. Has learned to
say mashallah and puera usog in the same breath, to say
danke, shukran, salamat, thank you for this fragmented
existence. Knows not to hesitate when asked where are you
from? Has learned to say, Philippines, but—

Danabelle Gutierrez is a writer, actress, and photographer. She is the author of poetry books I Long to Be the River and & Until the Dreams Come and chapbooks Eventually, The River Surrender, and Softer. Born in Las Piñas and raised in Cairo, Vienna, and Muscat, Danabelle is currently in Dubai, where she lives, loves, and writes.

Hera Naguib is a Pakistani writer who was raised in Jeddah, Saudi Arabia, and Toronto, Canada. She is a PhD candidate at Florida State University. Her work has appeared or is forthcoming in the American Academy of Poets’ Poem-A-Day, The Cincinnati Review, Gulf Coast, and World Literature Today, among other publications. Her website is HeraNaguib.com. 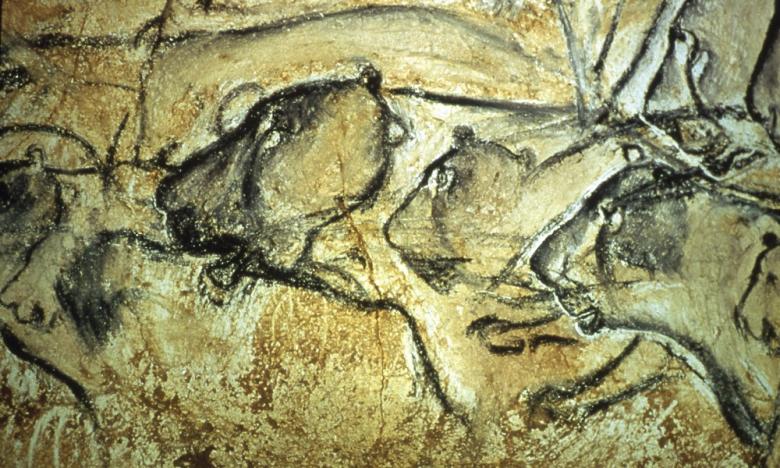 George Rawlins | “To Be Human”

| “Epistle to the Hangman’s Mistress”

Poem by SYLVIE DURBEC, translated from the French by DENIS HIRSON

Sylvie Durbec was born in Marseille and lives in Provence, near Avignon. She writes texts in both prose and poetry, as well as painting and making collages. The many books she has published over the past twenty years include the prose-poetry memoire Marseille : éclats et quartiers (Marseille, fragments and quarters) which won the prestigious Jean Follain prize; Prendre place (Taking  place) concerning the internment camp at Douadic in France and Soutine, a prose-poem about the painter, published in The Common. This year she has published 50 carrés du jour (50 squares of the day) and Ça qui me poursuit (That which pursues me).

Denis Hirson grew up in South Africa and has lived in France since 1975. He has published nine books, several concerning the memory of South Africa under apartheid. The latest, both published in 2017, are Footnotes for the Panther, ten conversations with William Kentridge, and Ma langue au chat, in French, concerning the torture and delight of speaking and writing in that language.

The Ignorance of Beasts

when writing the name of a Spanish or Portuguese writer I love.

Nor do I know what poetry is.

Happy New Year! We begin 2021 by welcoming BRUCE BOND back to The Common.

Bruce Bond is the author of twenty-seven books, including, most recently, Black Anthem, Gold Bee, Sacrum, Blackout Starlight: New and Selected Poems 1997–2015, Rise and Fall of the Lesser Sun Gods, Frankenstein’s Children, Dear Reader, Plurality and the Poetics of Self, Words Written Against the Walls of the City, and The Calling.

This month we welcome back longtime contributors Denise Duhamel and Jeffrey Harrison to our pages. 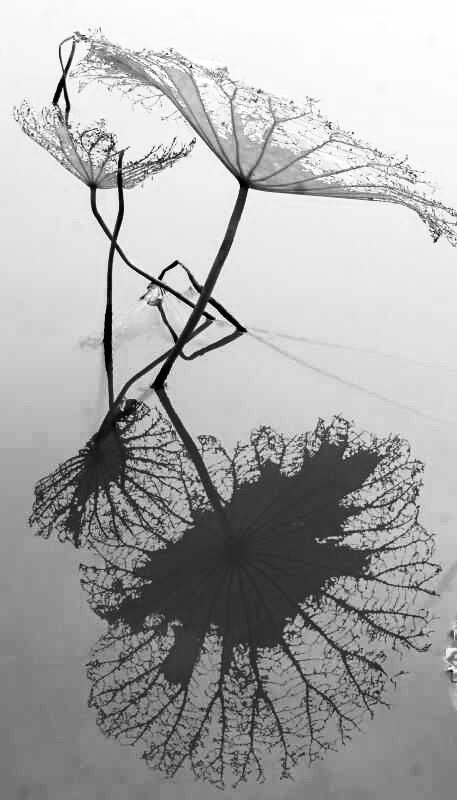 Two poems by Alexander Pushkin, translated from the Russian by Philip Nikolayev

Alexander Pushkin (1799-83) is widely regarded as the greatest Russian poet and the founder of modern Russian literature.

It’s for you that my soft and affectionate voice
Disturbs at this late hour a silent night’s repose.
Where by my bed a melancholy candle glows,
My verse rushes along, burbles and overflows
In brooks of love, filled with you, and at last I see
Your eyes, out of the dark shining, smiling at me,
And finally my ear makes out the cherished words:
My gentle, tender friend… I love you… I am yours!