A poem can’t tell you what it’s like
to be 83 and seven hours deep
into a Christmas Eve shift
at Walmart, cajoling
beeps from objects like the secret
name each of us will never
be sweetly called, can’t show
you her face and eyes like the
night sky, or the white-haired
man wearing reindeer horns,
mumbling into his collar’s
static-y radio-gadget; a poem
can only mention her eyes,
shocking blue, like desert
pools, the red & white of her
Santa hat, or take note of the
little carts carrying each beached
customer to the doom of their
product; but a poem can place
this curse upon the Waltons:
that they be given her job
manning the conveyer as it
rattles its barren Torah through
miles of product, or be given a list
of every item they sell, and be
made to wander like Israelites
back and forth through their
endless stores until they find them,
until their heads and toes grow
lighter, and Christmas music
lifts and carries them & lifts
and carries them, like each
one is a burst suitcase of
money blizzarding open. 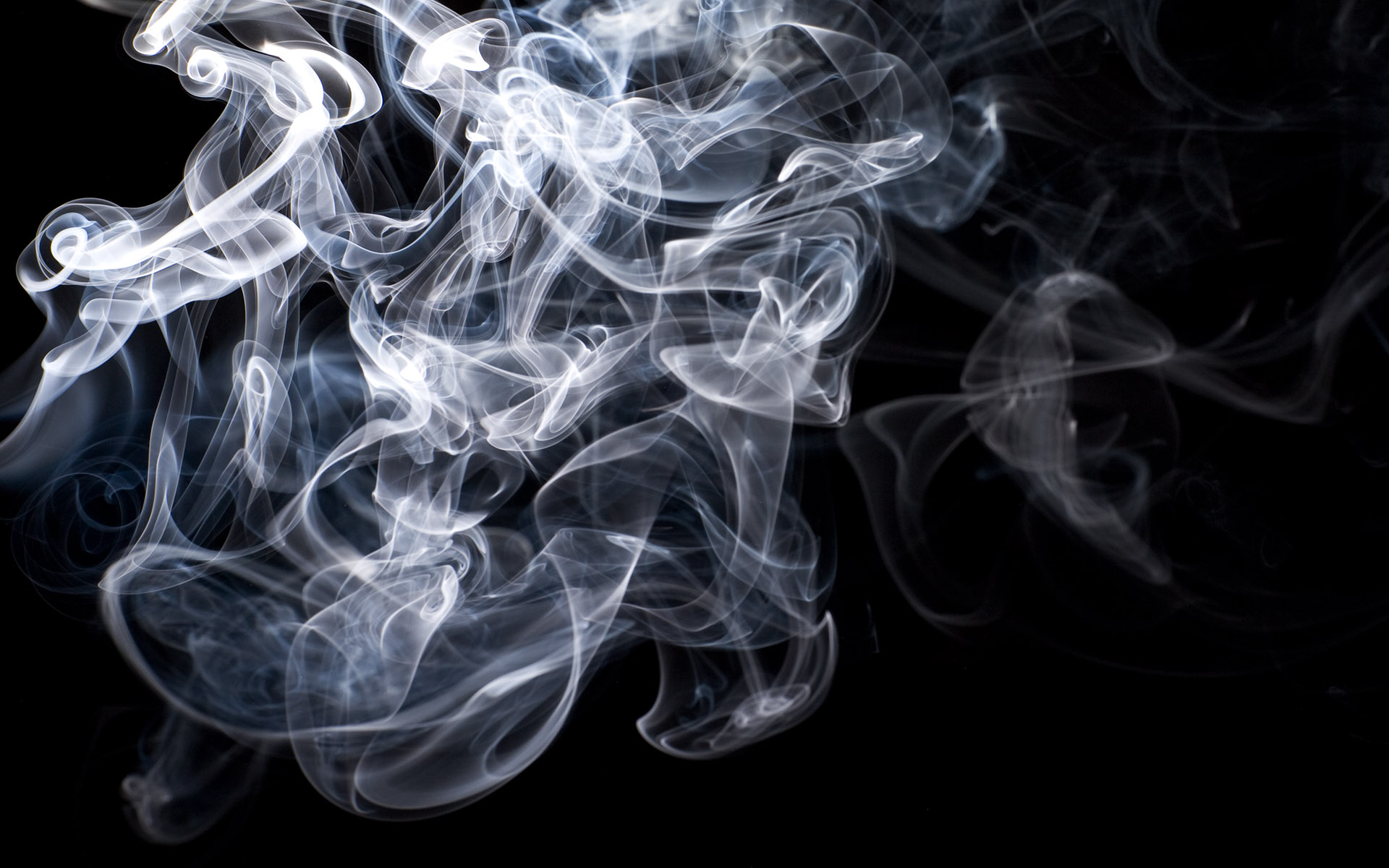 The Common is thrilled to welcome Sasha Stiles to our pages for the first time.

What does it mean to be human in a nearly posthuman era? How are the cornerstones of our universal condition—birth, breath, love, sex, faith, death—evolving in the context of biological and computational advances? How does it feel to be mostly flesh and blood in a world increasingly dominated by plastic and silicon, virtual presence and spectral signals? What dark corners of the future and of cyberspace can ancient wisdom illuminate? What does motherhood mean in a world of artificial wombs, lab-grown brains, self-replication, and the uncertain continuation of our species as we know it? Who are these robots, chatbots, androids, cyborgs and intelligences already walking and talking amongst us? Do our avatars make us, in some measure, immortal? TechnELEGY—the ongoing transmedia project and poetry collection from which these pieces are excerpted—is my attempt to grapple with these impossible questions.

This month we present selections from CROWN DECLINE, by TC contributors John Kinsella and Don Share.

In a state of loss
I try to ‘Kick Out the Jams’
But am left sore-toed.
Which doesn’t mean I’ve lost faith —
To the contrary. Come on! 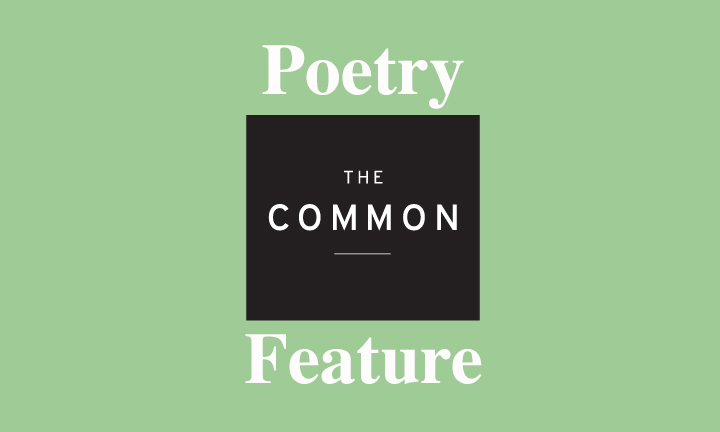 New Poems by Our Contributors

This month we’re pleased to bring you selections from Playlist, David Lehman’s new book-length poem forthcoming from University of Pittsburgh Press in April.

In this, our third installment, we offer Peggy Robles-Alvarado’s “To the Women Who Feel It in Their Bones” and an excerpt from When Rap Spoke Straight to God by Erica Dawson.