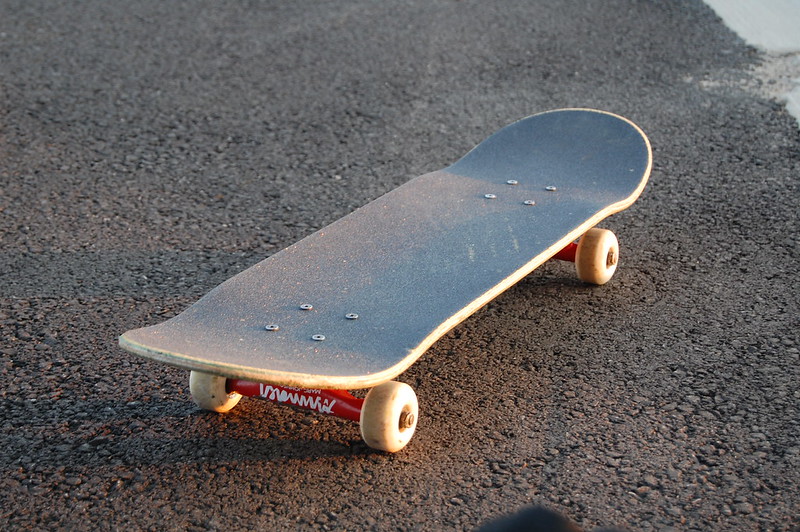 The reason I first donated sperm wasn’t to fill the world with my children, but to get money to buy a new skateboard and go to the movies more often. I didn’t think it would change me.

I was a young man then. It was an act as simple and banal, I thought, as donating blood or bone marrow or some transplantable organ. Donating sperm just received less publicity, that’s all. There was no public call for donors of sperm, but we played no less important or useful a role, which is why we were paid—not much, it’s true, maybe forty dollars or so, no more.

I also noticed that more restrictions were placed on who could give sperm, or so it seemed to me: apart from the health checks they did, physical and mental, you could donate sperm far less frequently than you could donate blood.

Why? I wondered. I guessed it was because it wouldn’t be a good idea to have too many children from the same man; unfortunate, incestuous situations might arise if two siblings fell in love.

At the time, though, because I liked the idea, I would often consider how it would, in theory, be possible for a man to have hundreds or even thousands of children. Such cases occurred in the Bible and in ancient civilizations. Having hundreds of children had been the privilege of kings and other great men of the world.

Such a privilege no longer existed in our modern, technological civilization. I wouldn’t make thousands, hundreds, or even dozens of women pregnant. Rather disappointingly, the process was rigorously controlled. All I could do was give my donation and leave.

Back then, I was nearly six foot three and mad about skateboarding. On my favorite route, around a park, I would race along beneath the trees at dizzying speed, kicking up clouds of dust and crunching over thousands of dry leaves. People would hear me coming and jump back, out of my way.

On a skateboard I was bigger than my actual self, not just because it added an inch or so to my already considerable height, but because speed gave me attributes I didn’t have, as if it could propel me into another dimension. Racing through the park, I would look up at the highest branches of the trees, at the birds, the clouds, the sky, and be filled by an intoxicating feeling, almost like orgasm.

The idea of actually having that mind-blowing number of children, like a king, occurred to me on my skateboard as I sped past a gardener who, hose in hand, was watering a huge bed of marguerites. The water was like sperm, I thought: a seamless flow, glinting in the sunlight, quenching the plants’ thirst with a kind of primitive generosity.

The inexhaustible potency of a young man. I felt almost superhuman, then—jumping off and picking up my skateboard in one smooth move, going up and down steps, plunging down slopes and performing acrobatic leaps. I was limitless, invulnerable. This was a truly dizzying feeling: being immortal, almost like a god.

I looked at women then with a feeling of superiority that would have struck me as absurd before my donation. At the time, though, I felt immensely powerful: I had impregnated one woman, possibly several. My children would be somewhere walking the Earth.

As I swooped past groups of girls on my skateboard, I would think: “I could give all of you children.”

I was a young male, potent and fertile, and that, I felt, was all I needed to conquer the world.

But life didn’t turn out quite as I expected. Perhaps I wasn’t as clever as I imagined. Perhaps my mind was not to be trusted. I lost jobs and friends, I lost two marriages and a few lovers who, having walked into my life, walked out again.

This happened before and after a few unfortunate encounters, which led to years of alcohol and drugs, from which I have more or less recovered. The cure was, let’s say, a relative success, and allows me to earn a little money sometimes, mowing people’s lawns. Apart from that, I have no money. I am homeless.

When I’m feeling really low, I try to conjure up something to hold on to, a few good memories. I try, but each time I fail. I can’t really remember what it felt like to be that young man.

But that’s as far as it goes. If one of them attempted to get in touch, I would never agree to meet. I wouldn’t want them to see me in this state, for them to find out what I’ve become.

I would like to see them, though, but without them seeing me. To know more about them, to see a few photos, perhaps. A trace of me left in the world.

I’d want them to be the person I was in my skateboarding-beneath-the-trees days. I’d want them to be strong and beautiful, and hope that, like me, their ambition would be to conquer the world. I’d wish them every possible success and happiness.

Yet I never think about their mothers. In my imagination, the women are irrelevant, just as I was to them when I impregnated them from a distance, thanks to those technological advances; they, after all, only wanted my sperm and deemed me, the individual, to be entirely dispensable. Nonexistent, in a way.

When I imagine the children, they are now mine alone.

I think about them almost every day. They grow and shrink in age and size, depending on my fancy. One moment, they’re still very small and sleeping in a cot; then suddenly they’re waving goodbye on their way to school, they’re running on the grass, playing with the dog, playing rugby, finding a girlfriend, going to university and getting a degree, marrying and leading their own lives.

But I’m never entirely alone, because I know they’re out there somewhere. Thinking about them gives me a certain imaginary satisfaction, a sense of pride, almost. Even if they haven’t found happiness or success, I still feel love for them, or perhaps compassion. Because things might not have turned out as they expected either.

There was one in particular, I sometimes think, who was never born and who has long since been forgotten by everyone, starting with the mother. For me, though, he’s always existed, and I’d even go so far as to say that he’s my favorite. I bought him a tiny music box, the size of a matchbox, and often, at night, I set the music playing, turning and turning the little handle, until he falls asleep.

Teolinda Gersão was born in Coimbra, Portugal. She writes short stories, novels, and plays, and her work has been translated into many languages. She has won many prizes, including the Albert Nelson Marquis Lifetime Achievement Award in 2018. Her stories have been published in many English-language magazines and journals, and two of her novels have been translated into English: The Word Tree, which won the 2012 Calouste Gulbenkian Translation Prize, and City of Ulysses. Her latest novel, O regresso de Júlia Mann at Paraty, will be published in Portugal and Brazil in 2021.

Margaret Jull Costa has translated the works of many Spanish and Portuguese writers, among them novelists Javier Marías, José Saramago, and José Maria de Eça de Queirós, and poets Sophia de Mello Breyner Andresen, Mário de Sá-Carneiro, and Ana Luísa Amaral. Her work has brought her many prizes, among them the 1997 International Dublin Literary Award for A Heart So White, by Marías; the 2008 PEN/Book-of-the Month Club Translation Prize and the Oxford-Weidenfeld Translation Prize for The Maias, by Eça de Queirós; and, more recently, the 2018 Premio Valle-Inclán for On the Edge, by Rafael Chirbes.