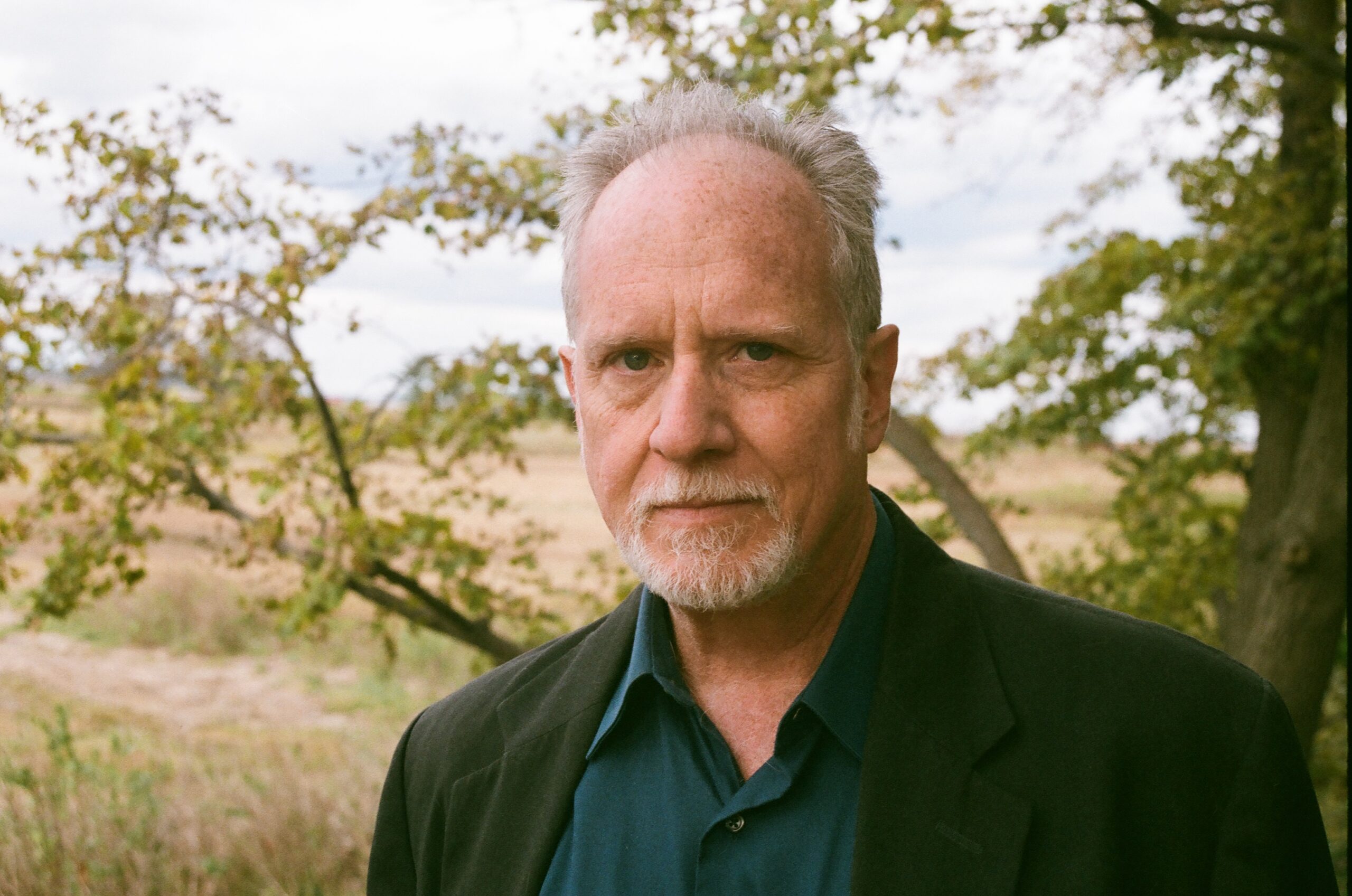 Or else swoon to death, the young poet wrote,
though these in the seminar’s steadfast room
appear to want little or none of it,
however coddlingly the professor prods.
They are the poet’s age at death, or almost,
but do not find “relatable” these words
composed by one who knew his passion hopeless—
especially the sleepless Eremite,
belonging to another world and time,
and even his fair love’s ripening breast
conjures only suspect looks, withering stares,
or now and then a tolerating nod.
Of course, they must assume their own bright stars
will rise aloft some digital empyrean

forever new, as each one makes their way
to find fulfillment’s human shore, one hopes,
and not some desolate attic. It’s the boy
behind who’s turned to something out beyond
the glazing, at the leafless Common,
announcing to all the falcon’s sudden plummet
in the haunt outside, the squirrel pinned,
that beak going tenderly at neck and throat.
Will he fathom what the prey beholds
from its hazing scrim of consciousness? The bird
lifts, soon enough, above the whitened patch
of ground, a frozen mask, receding veil
of walks and trees, this restless cityscape,
those wings tilting to an even paler sky.

Daniel Tobin is the author of nine books of poems, including From Nothing, winner of the Julia Ward Howe Award, and most recently Blood Labors, named one of the Best Poetry Books of the Year for 2018 by The New York Times and the Washington Independent Review of Books.