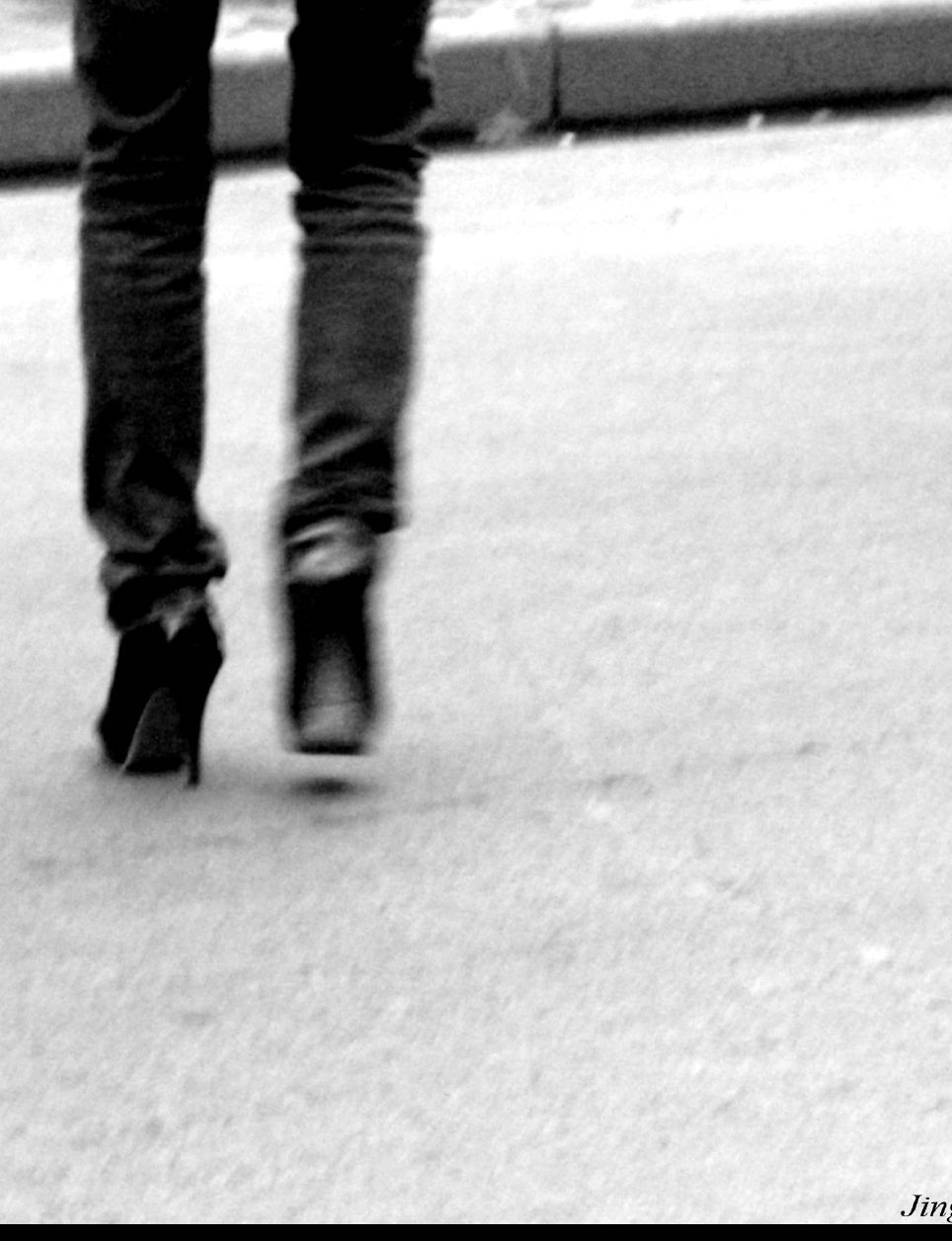 The shoe belonged, in fact, to a beautiful young woman in her mid-twenties called Cinderella. She had purchased it a few days earlier from a downtown store. It was a plain but shiny black round-toed shoe, a stiletto, and it had ushered in her elegant size-37 left foot and held onto it as if it had been custom-made. The following day Cinderella had set out in it for a job interview at a company. She’d stormed out of the house, hoping to escape her stepmother’s tyranny by getting a job and leaving home for good.

On the way to the interview she found herself in a crowd. A group of young men suddenly clustered around her and she braced herself, sensing trouble. Before she could be sure exactly what they were after a hand reached out and wrenched her bag so violently that it burst open and spilled its contents onto the ground. Cinderella let out a yell. Startled, the rest of the group abandoned their friend, the thief, as he grabbed whatever he could of Cinderella’s things; but she had a good grip on his collar, and when her shoe happened to fly off her foot and land in her hand, she fell upon the youth and beat him all over the head and body with utter determination, rage, and brute force. Eventually some bystanders managed to prize him out of her hands just before he expired, at which point the shoe returned to her foot, its leather a little damaged and its previous dignity lost.

Cinderella arrived at her destination choking back her sobs. The company was based on the seventh floor, so she headed across the lobby to the elevator. A man was standing by the elevator doors, waiting for it to appear. He was in his forties, and huge, with a repulsive, unruly black beard, wearing a white jalabiya that didn’t quite reach his ankles, and leather sandals with covered toes. A set of prayer beads dangled from his hand. The man turned his back on Cinderella and went into the elevator, meaning to close the door before she could get in, but she pressed the button to hold it open and managed to get in despite him. Throughout their ascent to the seventh floor the man repeatedly looked askance at Cinderella, then lowered his gaze and praised God, then went back to stealing glances at her, raising his voice and saying, “God is enough for us: He is the best protector”[1]whenever he looked directly at her.Then he began to twist and turn around hysterically inside the cramped elevator, saying “God forgive!” over and over. Cinderella was both confused by this and astonished. She looked at herself in the elevator mirror and there she was: modest, simple, and serious—being bareheaded did not make her a devil, surely!

By the time the elevator reached the seventh floor, the combination of the man’s constant growling and his revolting way of looking at her had driven Cinderella to do something irresistible, if rather unholy: just before the door opened she spun around and pressed the button for the ground floor, and as soon as her companion protested, she took off her shoe and attacked him in a torrent of blows, causing painful injuries that would take a long time to heal.

Cinderella then went back up to the seventh floor and entered the company’s reception area, feeling angry and wobbly. Although the rest of her smart outfit was still intact, the damage to her shoe made her look disheveled. It was now a completely different shape to the other one, much too wide for her foot. She was shown into the director’s office. He was in his sixties, and known for his membership in one of the most important progressive parties in the country. He began by asking her some questions about her areas of expertise and her professional experience, as well as about the state of the world, and gradually she regained her composure and her normal state of mind, and drank a coffee, reassured by the promise of a comfortable and respectable job with a decent salary, even as, little by little, the director moved out from behind his desk to sit on the chair in front of her. Before she had a chance to clock his motive in moving seats,his hand was reaching down between her legs and she was automatically swatting it away, only for the director to grab at her thigh and try to pinch it. So what was she to do but take off her shoe and use it to rain down blows on the man’s head and body? The director screamed and begged for mercy from a shoe whose sole had now almost completely come away from the upper, but Cinderella didn’t let up until his employees came pouring in to break up the fight.

Cinderella left the company frustrated and bewildered by the events of her weird day, crying with rage and lamenting the world that seemed so dark and hard to fathom. She felt like withdrawing from other people and being alone with her sorrows, so she made her way home. As she passed through the public square she came upon an elderly woman stretched out by the roadside, selling fresh vegetables from a straw basket. Suddenly a black car screeched to a halt by the sidewalk. It was a luxury model, with tinted windows and the national flag emblazoned on the back, and it was closely followed by another vehicle from which several monsterlike men came leaping out, forbidding the passersby from going on their way and combing the area, toppling the basket of vegetables. A beautiful woman then alighted from the first car as if intending to shop. She didn’t bother to turn her head and look over at the elderly woman, who was now weeping and wailing in incomparable desolation over her wares that lay scattered across the sidewalk. So what was there for Cinderella to do but take off that same shoe and slap the beautiful woman’s cheek with it? She moved so suddenly that the woman’s entourage did not grasp what was happening until after Cinderella had melted away into the crowds that thronged the square.

Cinderella wandered aimlessly through the city streets until night fell. When a torch flame  glimmered in the distance, she followed the light to see what was going on, and ended up at a huge protest in the street leading to the Great Palace. There were more people in it than could be counted, all bellowing slogans in support of the ruler, who was addressing the crowd from a stage. From a distant corner Cinderella heard sounds of resistance: a group of young people were calling for the fall of the ruler, their voices raised to chant a counter-slogan—but before they had even completed one passionate phrase they were lifeless corpses in a pool of blood. As they hit the ground, the ruler’s voice rose on a swelling stream of dubious vocabulary: freedom, justice, equality, principles…. Cinderella was horrified and terrified. Just then she noticed a blister on the foot that was in her dilapidated, long-suffering shoe, and so she yanked off the shoe and threw it away from her with the last of her strength. As it flew through the air the shoe finally came apart completely, so that although the upper landed on the ground, the nail-sharp heel was hurled right up onto the stage and driven into the side of the ruler’s nose, drawing blood.

But of course it was now the middle of the night, and so, at that very moment, the clock struck twelve, and Cinderella vanished.

Shahla al-Ujayli is a short story writer and novelist, and teaches modern literature in the American University of Madaba, Jordan. She obtained her doctorate in cultural studies from the University of Aleppo, Syria. Her novel A Sky Close to Our House was shortlisted for the International Prize for Arabic Fiction in 2016, and her novel The Cat’s Eye won the Jordanian state literature prize in 2010. Her other novels are Persian Carpet and Summer with the Enemy. Her short story collections are The Mashrabiyya and The King’s Daughter’s Bed, which won the Al-Multaqa short story prize. Her work has been translated into English and German. 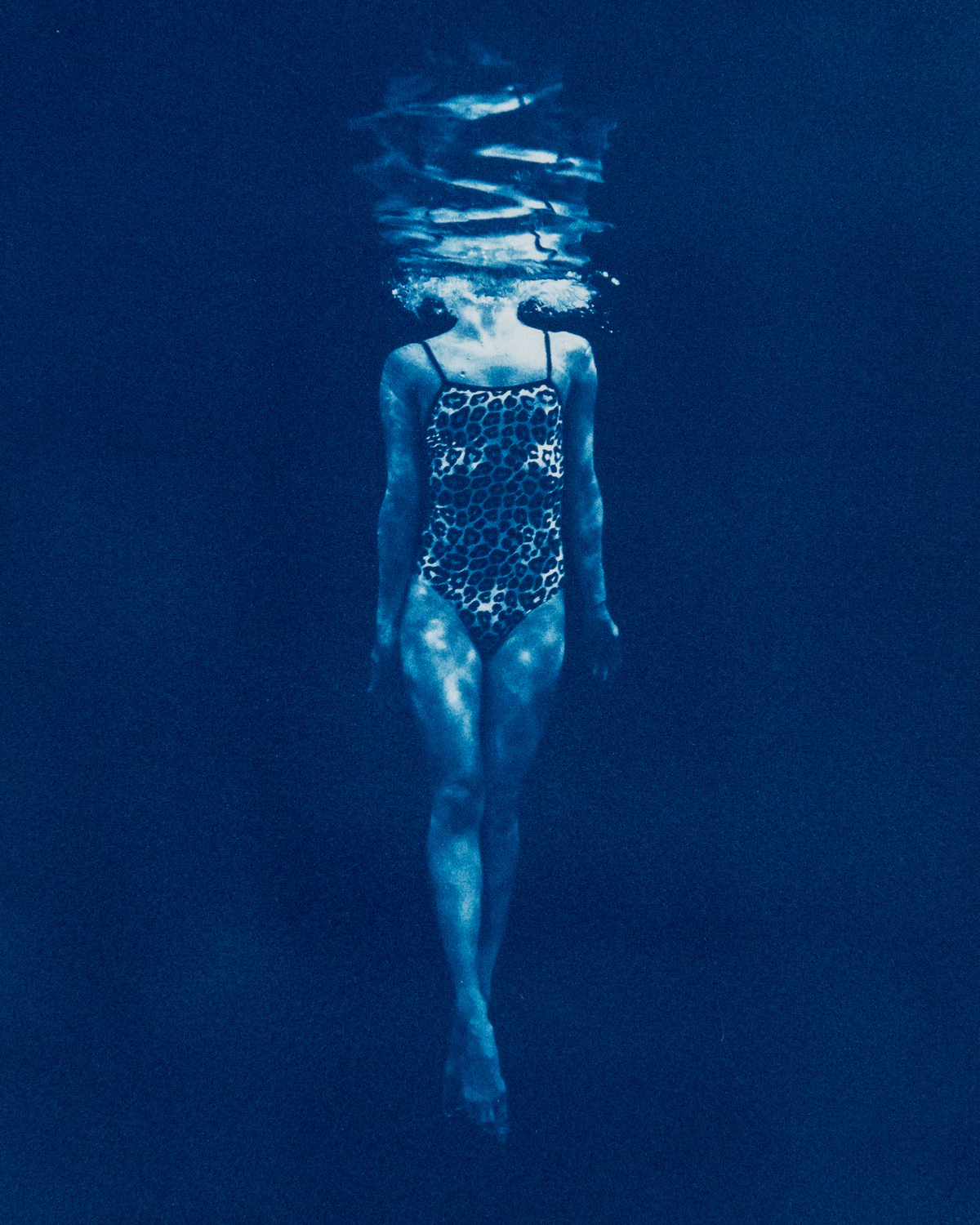