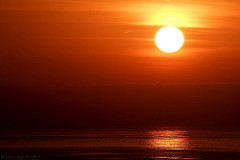 the superior sun will never move

chained into itself by the moving heft.

for us the sun moves and pulls

someone else, under a rock,

and I into skin and wool and fibers of plants

packing their body on my back for the winter

Anna Glazova was born in Russia and now teaches and resides in Hamburg, Germany, and the United States. She is the author of three books of poems, the most recent of which was honored with the Russian Prize for Poetry in 2013. A scholar and a translator of European literature, she has translated into Russian books by Paul Celan, Robert Walser, Unica Zürn, and Ladislav Klima. A volume of her poems, in English translation by Anna Khasin, was published as Twice Under the Sun.

The Influence of Bloodline

NAIVO
The first time I tried to see Judge Florence, I employed the same strategy as most petitioners: I camped out at the entrance to the courthouse in the administrative district next to the lake in the capital to try and grab her as she walked in. But that just showed my ignorance. 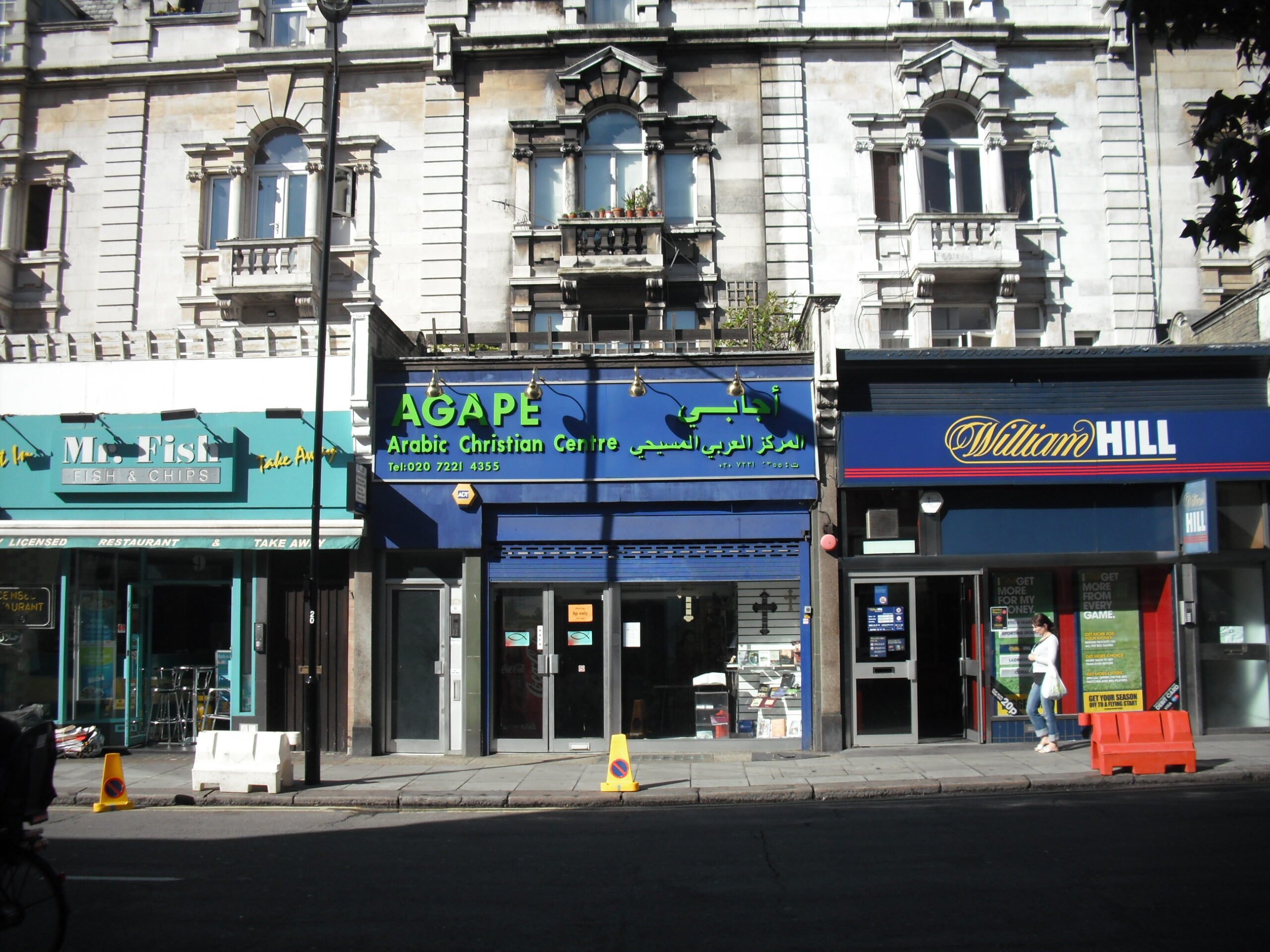 Translation: On the Greenwich Line

SHADY LEWIS
Of course it’s not unusual to be unaware of certain other people’s existence in the world; of many people’s, even. But the fact I was now responsible for his body, suddenly and out of the blue, was bound to cause me some anxiety. Death was going after people half my age.